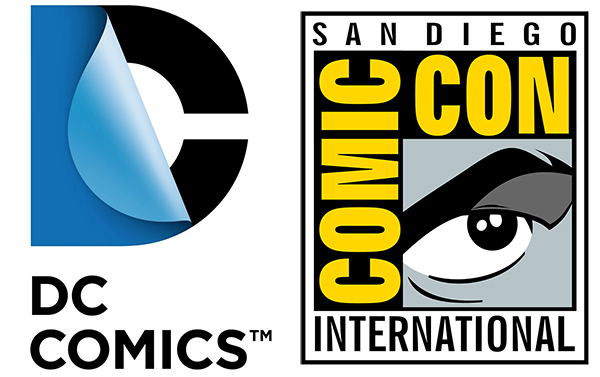 Today is the last day of Comic-Con but we’ve still got some news pouring in. This time it’s coming from the television world, news from the Warner Bros. TV and DC Comics panel last night. 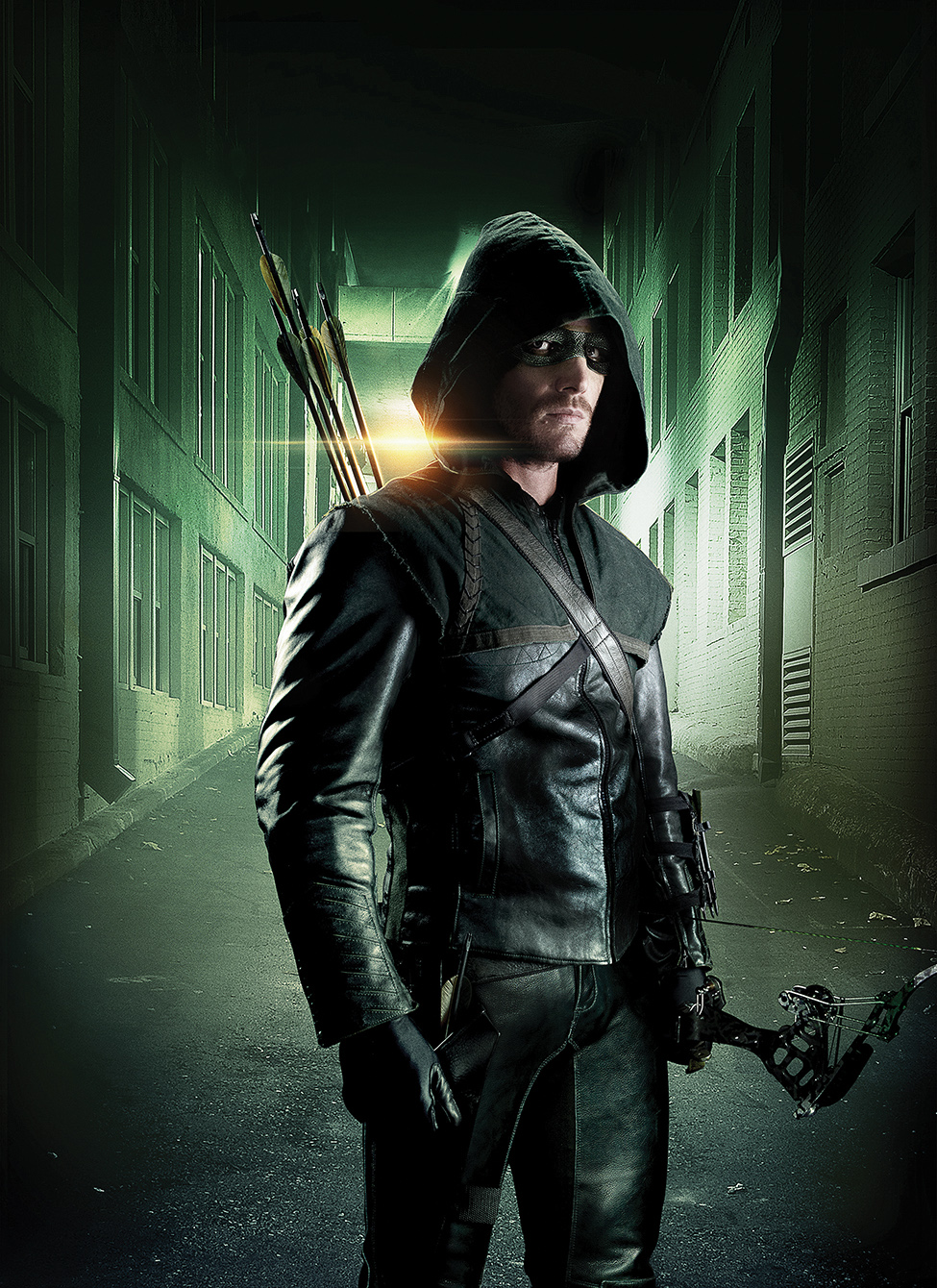 First up is some ‘Arrow‘ buzz. We can tell you that the shadowy villain, Ra’s al Ghul, who we’ve all been holding our breath for, is finally going to show up in season 3. He’s visible in the new preview clip, his face isn’t quite identified, but we see full costume and his sword.  Following that chunk of knowledge, we got another scoop from Arrow lead Stephen Amell, is that Ted Grant, aka ‘Wildcat‘  is joining the show, possibly some plot points involving Grant and Laurel.

Warner Bros TV Marketing Chief Lisa Gregorian wasn’t just a little proud of their placement in the con’s itinerary, by announcing “You saved the best for last”. The giant 3 hour event was not only a celebration of WB and DC properties, but a sign of how far superheroes have risen in our culture. Amell, the panel’s emcee stated “I remember being at Comic-Con when were the only DC property on television”. Things are definitely different now. Not only is ‘Arrow‘ doing amazingly well and bringing in more and more heroes and villains from DC, but we’re anticipating the pilot episode of ‘The Flash‘, the ‘Batman‘ prequel ‘Gotham‘ and one I’m most excited about, NBC’s ‘Constantine‘. 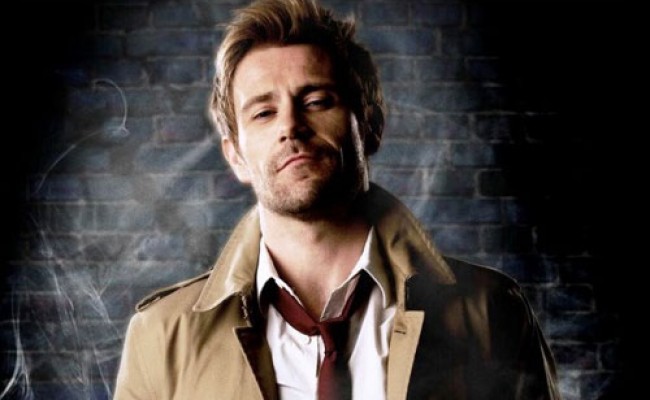 Not content to bring a few clips for their presentation, attendees were delighted with the largest panel on one stage in the entire history of Comic-Con. On stage was the executive producer from ‘Constantine‘, David S. Goyer and cast from all four shows, such as ‘Gotham’s Jada Pinkett Smith and Ben McKenzie.

The final clip WB brought to present was the ‘Constantine‘ pilot, which I have for you, below.

The first episode of ‘Flash‘ premieres on October 7 on the CW, with ‘Arrow’s new season beginning on October 8. ‘Gotham‘ will be debuting on Fox on September 22 and ‘Constantine‘ comes to NBC on October 24.