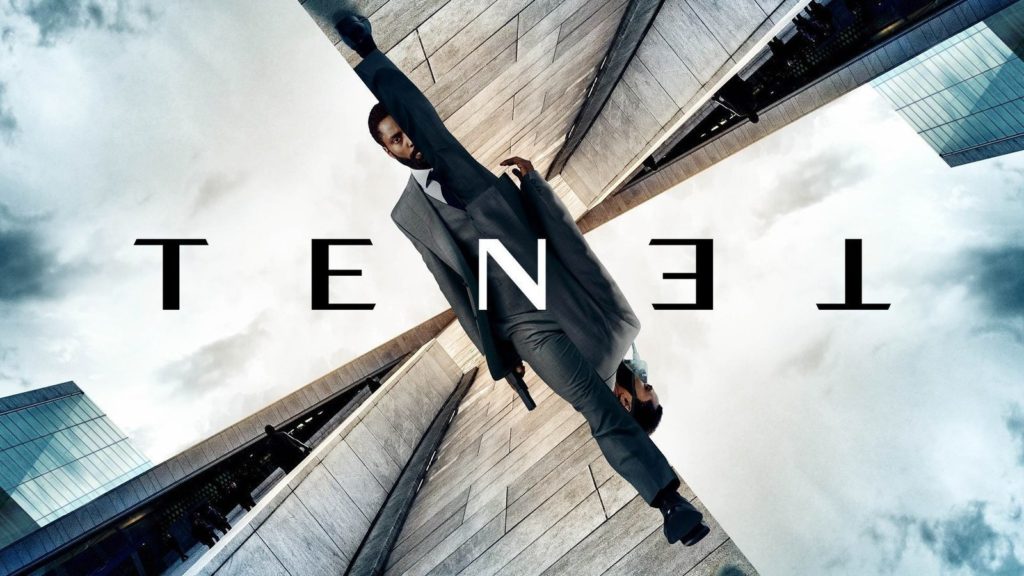 At this point in his career, Christopher Nolan doesn’t care to explain anything to his audience because he knows they are already along for the ride. Tenet is by far his most befuddling and convoluted story yet, almost demanding multiple viewings to break down exactly what is unfolding on screen at times. While the basic plot is easy enough to follow, Nolan uses his trademarked folding of time to show multiple events happening at once in a kaleidoscope universe that only the Dark Knight director can get away with creating on-screen which will likely lend itself to years of Reddit theories and breakdowns. Using his previous films as a grab bag, Nolan dumps all of his tricks into this one; A heist (Inception), paranoia (Memento, The Prestige), car chases (The Dark Knight Trilogy), audience time manipulation (Dunkirk), characters wearing masks so you can’t understand them (Bane), and of course a Michael Caine cameo. Yet all of these tricks, which he has mastered, don’t translate to anything more than an attempt at a greatest hits album instead of something interesting. There is no doubt that the middle of the road Nolan blockbuster is better than 95% of what is put in theaters any given year but after Tenet one might wonder if a more focused script could have resulted in one of his top 3 films.

Tenet opens with a terrorist plot on an opera with John David Washington (Blackkklansman) infiltrating the attack and rescue siege to retrieve somebody important. In the aftermath of this event, Washington is recruited to investigate an advanced technological threat that promises a unique version of armageddon. The technology inverts time allowing things to be sent back or forward in time to meet whatever goals are required. After learning of this ability to invert time, Washington teams up with Neil, played by Robert Pattison, a British agent, and together they track these inverted objects to a Russian arms dealer named Sator played by Kenneth Branagh. Using Sator’s wife Kat, played by Elizabeth Debicki, to get close to Sator they embark on a globetrotting hunt to track this technology down and prevent World War 3. 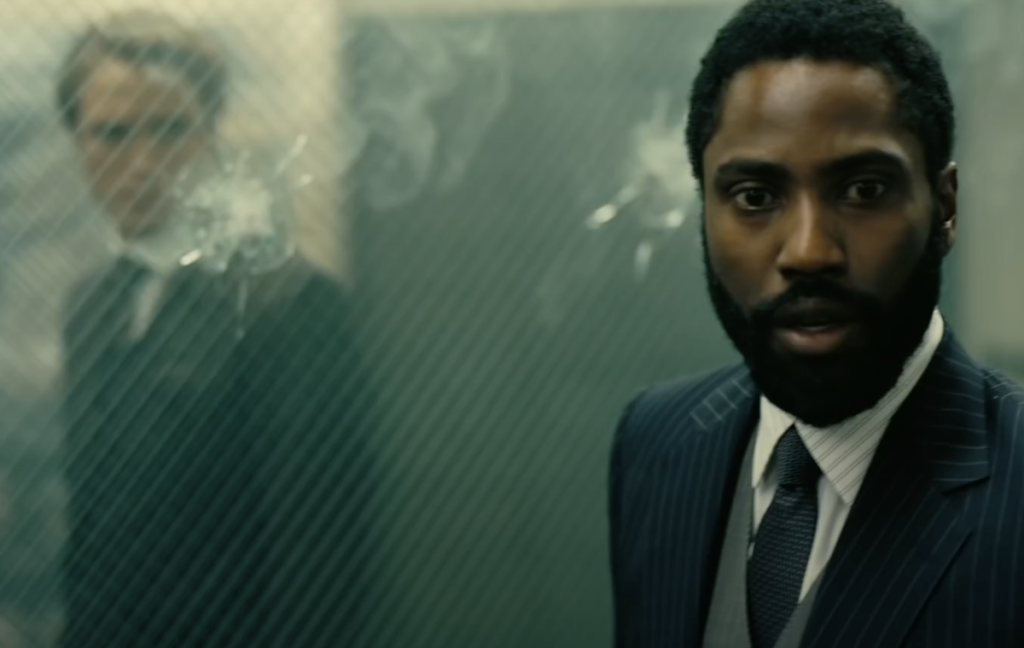 The adventures of the main characters lead to some incredible set pieces and for Nolan, the studio spared no expense. In perhaps the most on the nose metaphor for Hollywood action movies, Nolan crashes a real plane filled with gold bricks into an airport terminal in this movie and that is legitimately the 4th most important thing happening on-screen during that particular set piece. The sequences of action that involved the time inversion effect are breathtaking and the movie really comes to life in these moments. To reiterate the point made earlier about demanding multiple viewings, sometimes the action on screen is so disorienting because audiences aren’t used to seeing this kind of special effect before. Nolan never slows down in these inversion action scenes and the confidence he has in portraying his vision is not misplaced it is incredible. While not as groundbreaking as The Matrix’s “bullet time”, the inverted action sequences really do leave a viewer with that same sense of wonder. 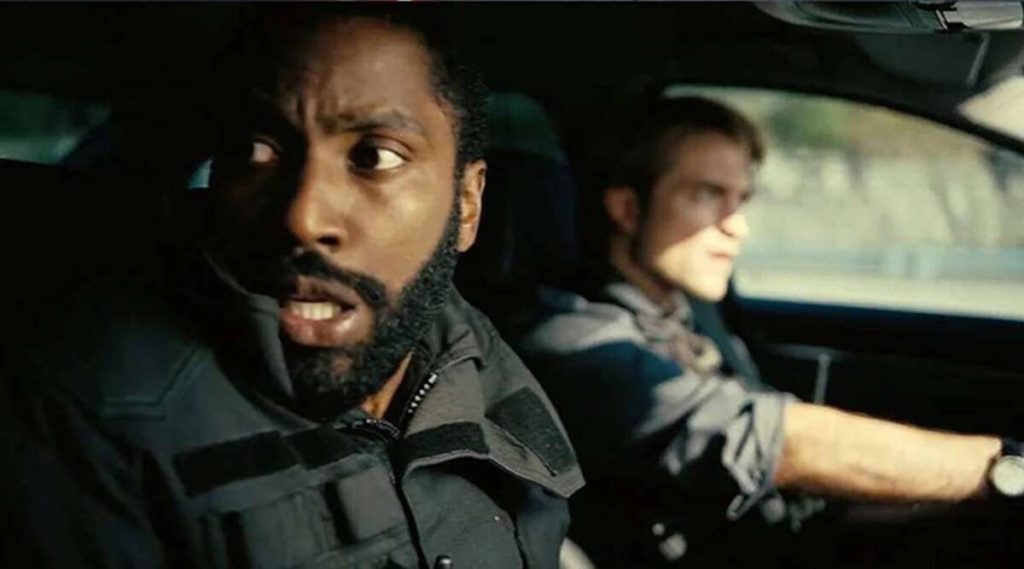 However, with every detail of the action sequences is so meticulously plotted out and fully realized that it made it all the more frustrating that this level of care was not given to other aspects of the script. In between the set pieces, the characters spend most of their time explaining what is going on. In Inception, Nolan used the charisma and talent of his actors to establish the universe with such confidence because he has strong characters leading the audience on this journey. The characters in Tenet are empty vessels. They are played by some of the most talented actors working in Hollywood right now but other than Washington’s swagger when confronted, Nolan’s script wastes the actors in every other respect. Pattison is going through the motions and is only given one or two lines to show off his charm.

Nolan doesn’t have a strong track record with good female characters in his movies and that continues as Elizabeth Debicki is wasted as the victimized wife of Sator in this movie and given very, very little to do. Without getting into spoilers, Branagh as Sator ends up being a villain that the James Bond franchise belongs to the late period Pierce Brosnan films. There was so much care given to the technology and the action that the characters were completely underdeveloped and nearly impossible to connect to. This was hopefully a one-off hiccup for Nolan as his previous movies had characters in just as insane situations but they were developed enough that you felt a connection to them. Washington and Pattison especially ooze charisma and being unable to capitalize on that with a script that leaves the characters uncared for, thus leading for disappointment. 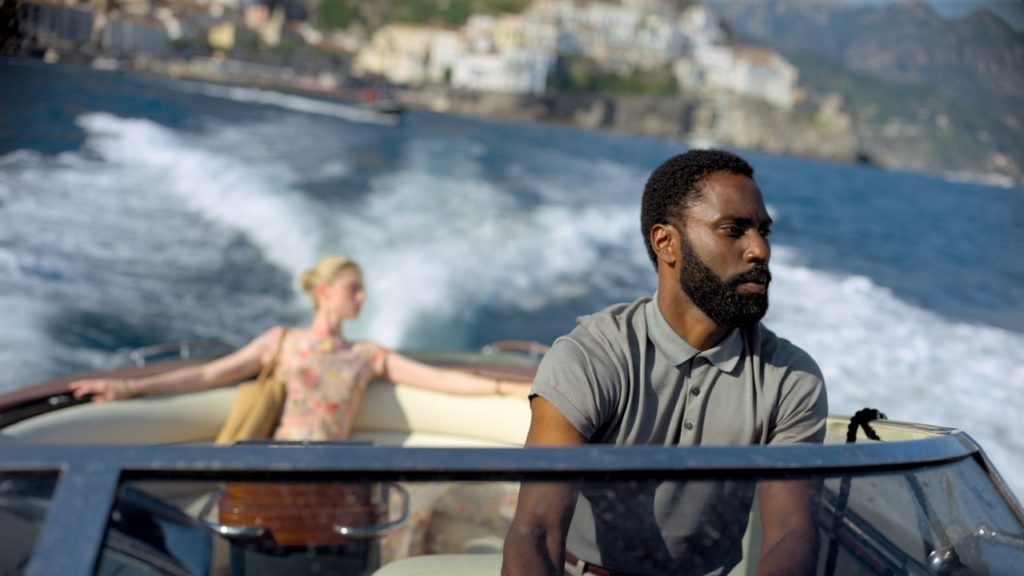 Plot and character nitpicks aside, Tenet is still a big, bold, and ambitious blockbuster. Budgets the size of the one for Tenet are usually reserved for intellectual property that will spawn numerous sequels and has established roots in the comic book world. Nolan has become his own intellectual property and the fact that a studio gave him superhero money for an original script is something to be celebrated. But just like Marvel, DC, etc. – all movie universes have their flaws. Tenet is the 11th film in the “Nolanverse” and while it is certainly entertaining and thought-provoking it isn’t as great as many of his previous films and the flaws are easier to spot. But maybe Nolan is ‘incepting’ his audience and he knows that the more viewings and the more this movie is discussed online will allow it to rise to be one of his best in due time.

One thought on “TENET – Film Review!”