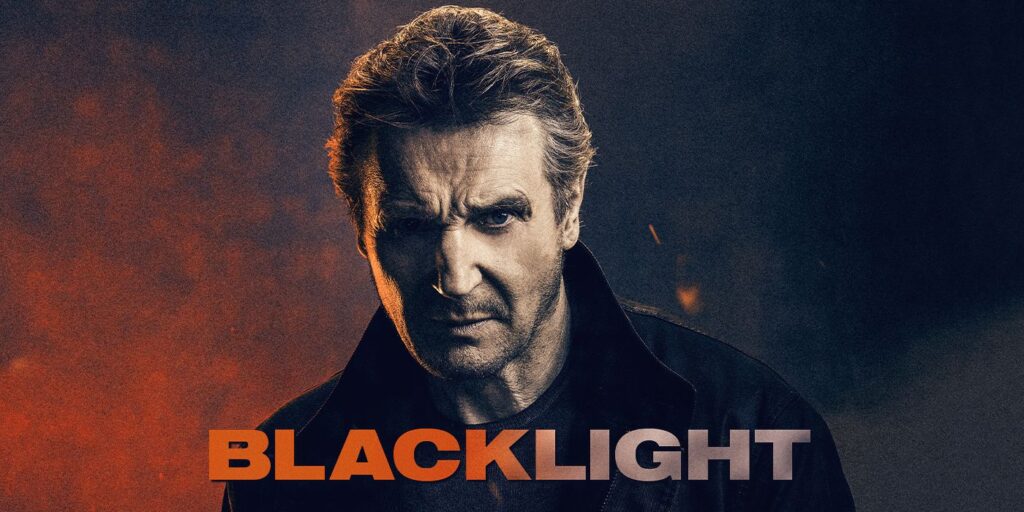 Liam Neeson’s newest action-thriller is dead on arrival as it arrives in theaters this weekend. While Neeson has had over a decade of making perfectly entertaining action movies, his newest entry is by far the least fun of all of them. Blacklight slogs through nearly two hours piling trope on top of trope before even Neeson’s usually dependable performance can no longer carry it to the credits and it collapses on itself in a heap of boredom.

Blacklight’s plot centers around Neeson’s character Travis Block, a typical FBI agent who gets the tasks that others can’t handle. Travis Block, is in the immortal words of Danny Glover, “Gettin’ too old for this shit.” However, when one of Block’s proteges is killed in front of him after claiming an FBI conspiracy exists to a local reporter, Block begins to unravel the strings of the conspiracy while protecting the reporter and trying to mend his own relationship with his estranged daughter.

The movie has a perfectly decent setup but the execution is just lacking at every turn. The writers and directors wanted to make it more political than it really is by having an election candidate leading a grassroots campaign murdered clearly modeled after AOC. They just lack the teeth to explore the philosophical and political reasons that exist for a group to want to commit this crime. Instead, we are left with Travis Block chasing a trash truck through an entirely empty downtown for approximately 7 minutes with some of the worst car chase staging in recent memory. Or when the conspiracy is revealed, rather than discuss the villain’s plan or viewpoint we are given a weak flashback to show a relationship that has absolutely no bearing on the outcome of why the conspiracy exists in the first place. Blacklight never tries to focus on a few things to make a solid narrative for its action-thriller but instead tries to balance a million plates in the air for “reasons”. 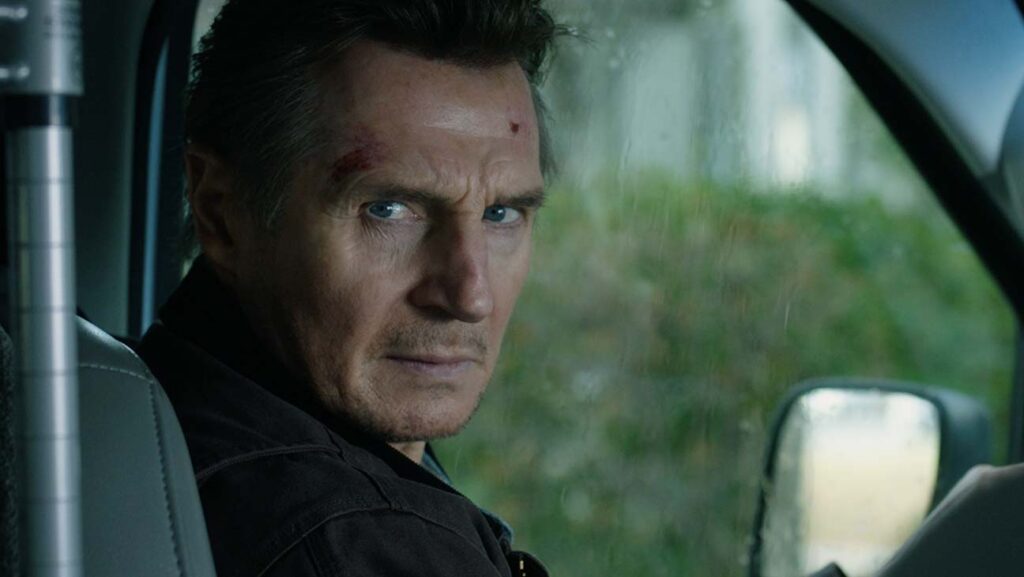 Liam Neeson started this action hero path with Taken but not every movie he appears in requires a family member to go missing. For absolutely, no plot-driven reason, Travis Block’s estranged daughter and his granddaughter disappear about halfway through the movie. This is a choice to cash in on some of the Taken nostalgia and gets the audience excited about Liam Neeson but in this story, it adds absolutely nothing except another side road to go down before a dead end. According to IMDb, this movie was filmed during the pandemic and in all the indoor and action sequences you can tell. There are very limited extras at all times. At moments it feels like there are maybe 12 people in the entire city. This is not a knock on the filmmakers who worked through Covid to keep the industry going but this is one of the lower budget films that you can really see the edges of the frame caused by the pandemic.

In the end, there is just too much here that isn’t done well enough to warrant its place in the movie. The story didn’t need any of the side plots that it had to tell the successful conspiracy story it wanted to. This could have been a tight conspiratorial action thriller but instead, it wanted to be a little bit of everything which made it all feel too lazy and forced. Neeson’s next action role will surely be better because it is tough to go any lower than this one.