At El Sexto prison in Lima, Peru, a microcosm of prisoners is seen taking hostages, and rioting for an audience. They scream about impossible living conditions and human rights violations. They bargain with anyone who will see them, hear them-eager to interact with anyone to acknowledge their suffering. Constantly blurring the line between law enforcement and criminal, for a few tense moments, they are equals. Until the prisoner’s empathy wears out and they no longer bargain by holding hostages, but by maiming them. In one of the eeriest shots, a hostage is stabbed over and over; with each stab, they are drenched with even more blood. He has an unknowing smile, still in shock. Newly restored, Sepa: Nuestro Señor de Los Milagros/Our Lord of the Miracles (1986) ushers you into the raw, grim reality of Peruvian prison life and injustice and transitions to show a better alternative to the prison-industrial complex. Recommended!

Lurigancho is another sprawling prison in Peru that was built to house 1,500, with over 7,500 currently living there. This overcrowding spells death, disease, bouts of gang wars, and rampant drug use. Only 20% of the inmates have been formally sentenced, with the rest waiting years for their fate. The alternative to both El Sexto and Lurigancho is the only open penal colony in the middle of the jungle named Sepa. Sepa, frequently known as “The Green Hill You Can’t Leave.” Originally established by Polish settlers looking to harvest timber, they then sold it to the Peruvian government for prison land.

Now, Sepa is a place of rehabilitation for the forgotten. Prisoners are allowed to have families. They’re given land, and have friends. They bake bread and sell it, even making a small profit. There are rowdy card games, a church with a priest pining for the prisoners to be released in his homily, and countless walls of barracks full of pictures of naked women.

I was a bit struck by how hard it was to categorize what Sepa was, and how to attempt to explain this experimental penal commune. To pin down why everyone is happy that they’re no longer behind bars, yet being able to feel an underlying melancholy with how they speak of a smaller life. The forgotten prisoners. The Green Hill you can’t leave. Green Hell. No two people describe it quite the same. 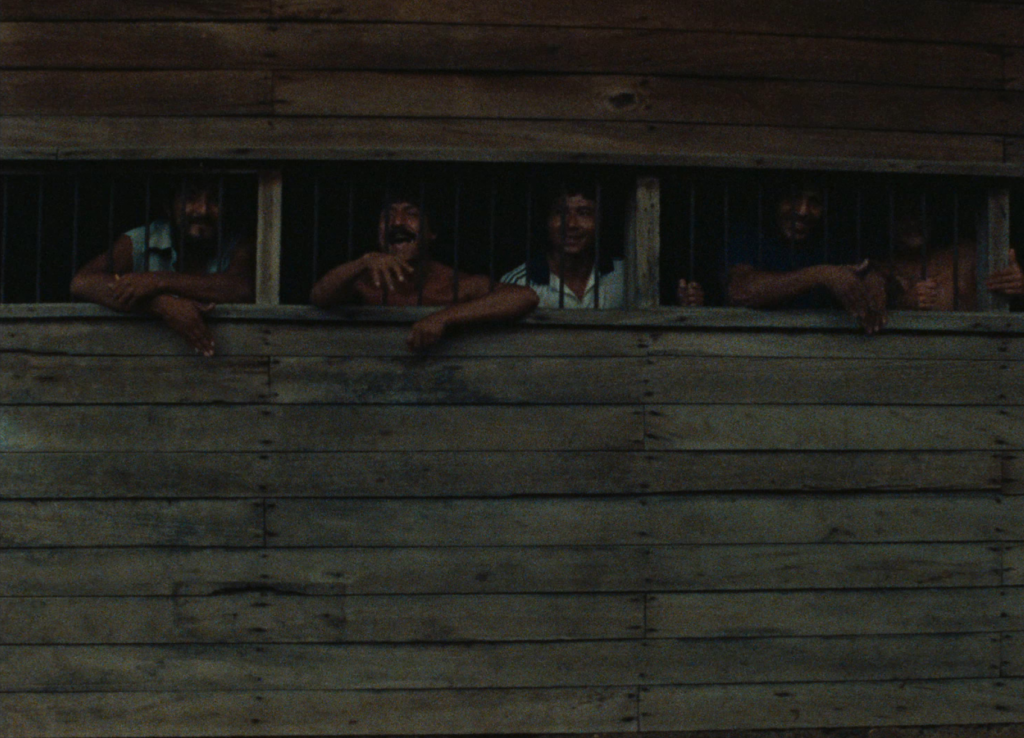 Sepa doesn’t so much as speaking clear answers as asking questions: What if someone smart ran Sepa? What if we had more money? What if the prisoners were more agriculturally inclined, could they self-sustain? What could this be? Sepa: Nuestro Señor de Los Milagros showcases how this community of uncommon prisoners thrives in small, open-air colonies. It teaches that giving a human a bit of fresh air & space to move around builds confidence, community, and pride. Sepa shows that the traditional prison system isn’t working, with its mere existence being a protest. Recommended! 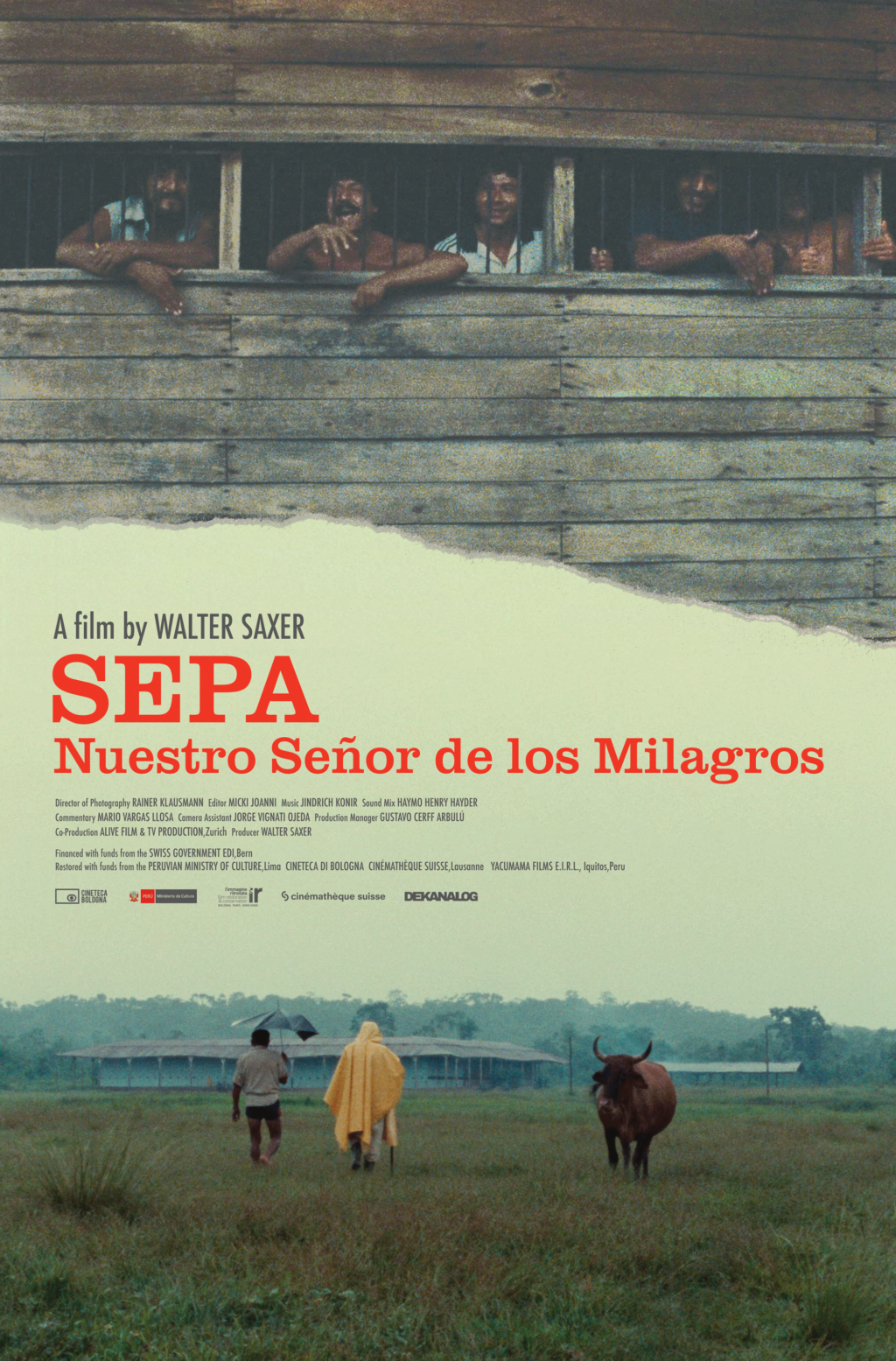