The Cursed provides audiences with 2022’s first horror movie that is worth a trip to the theater. With extreme brutality and some well-staged scares, The Cursed’s twist on your typical werewolf movie does just enough to stand out and above previous werewolf movies of the last few years.

The Cursed opens in a surprising place for a werewolf movie set in the 19th-century French countryside, a World War 1 battle. Specifically, we are shown the medical tent of a battle where some of the most graphic amputations and wounds are being shown on screen. Director Sean Ellis doesn’t hide from the gore, nor does it seem gratuitous, but he clearly has an eye for it throughout the movie and it starts in the first few scenes. As a doctor extracts bullets from a severely wounded soldier he pulls a beautiful silver bullet out and says, “That’s not a German bullet” and we flashback to decades earlier to a country estate in France owned by the Laurent family.

The Laurent family is having trouble with gypsies on their land so the entire village decides to massacre them in a very disturbing execution scene. As the Laurent leaders and the villagers go to kill the last woman she tries to bite people with fake silver teeth she has put into her mouth and vows to curse the land forever. They bury the gypsy woman alive with the teeth in a box. A few months later the Laurent family begins to have nightmares until finally one of the village boys digs up the teeth and bites Edward one of Laurent’s sons who vanishes into the woods after being bitten. The village starts desperately searching for Edward and hears strange noises in the woods. When John (Boyd Holbrook) arrives in town as a “pathologist” with a weird fascination of where a group of gypsies was last seen all hell breaks loose as people are attacked by a creature in the woods in horrific fashion. 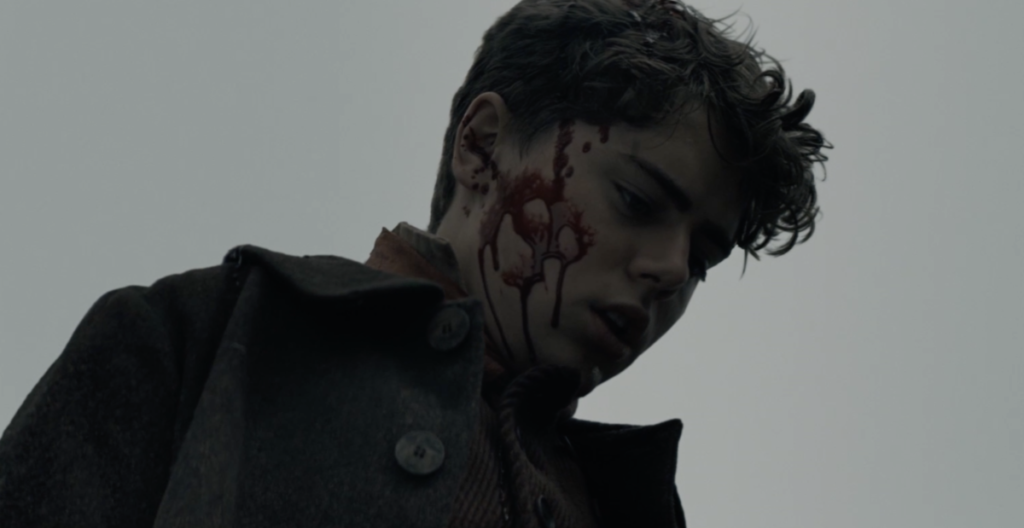 As The Cursed moves into the typical monster movie cliché of villagers being picked off one by one, Sean Ellis relies on the setting and lighting to really set up some beautifully shot scenes. Shadows become more terrifying with candlelight as their only enemy. Waist-high grass can hide things from the character and audience until it’s far too late and dusk seems to be the perfect way to shoot an encounter with a monster. With all the cat and mouse games to get the audience sweating, The Cursed doesn’t shy away from the monster violence at all. The aftermath of attacks is shown and the creature reveal was extremely well done and appeared to be a combination of practical and CGI.

While the typical tropes of any monster movie rear their ugly head in the third act, The Cursed gets past them with enough unique elements to allow the audience to not get bogged down by them. Most of this is due to Director Sean Ellis’ solid script and how adept he is at putting exactly what an audience needs on screen at all times to keep them nervous and invested. If The Cursed is kicking off horror movies in 2022 then audiences are in for a great year. 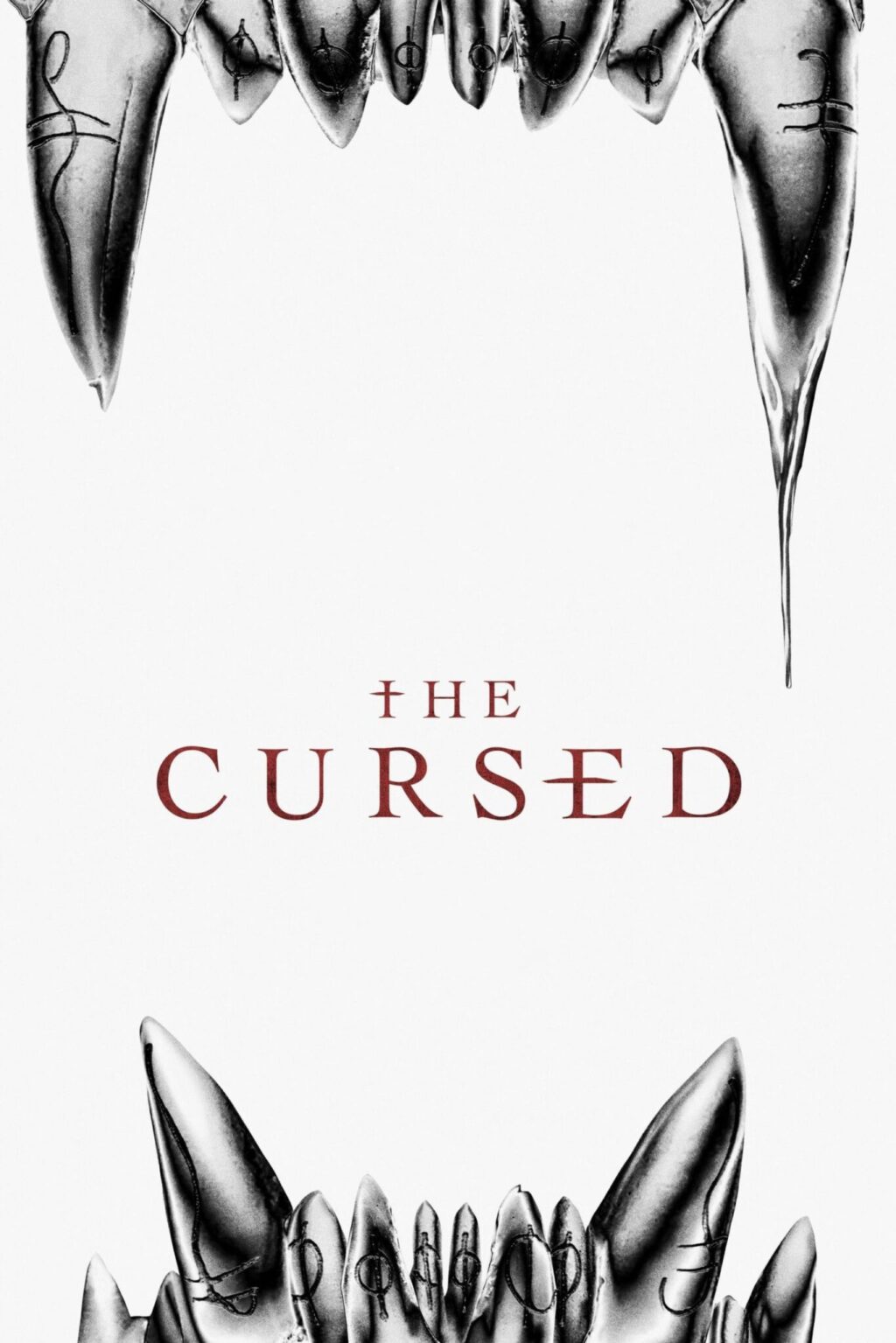