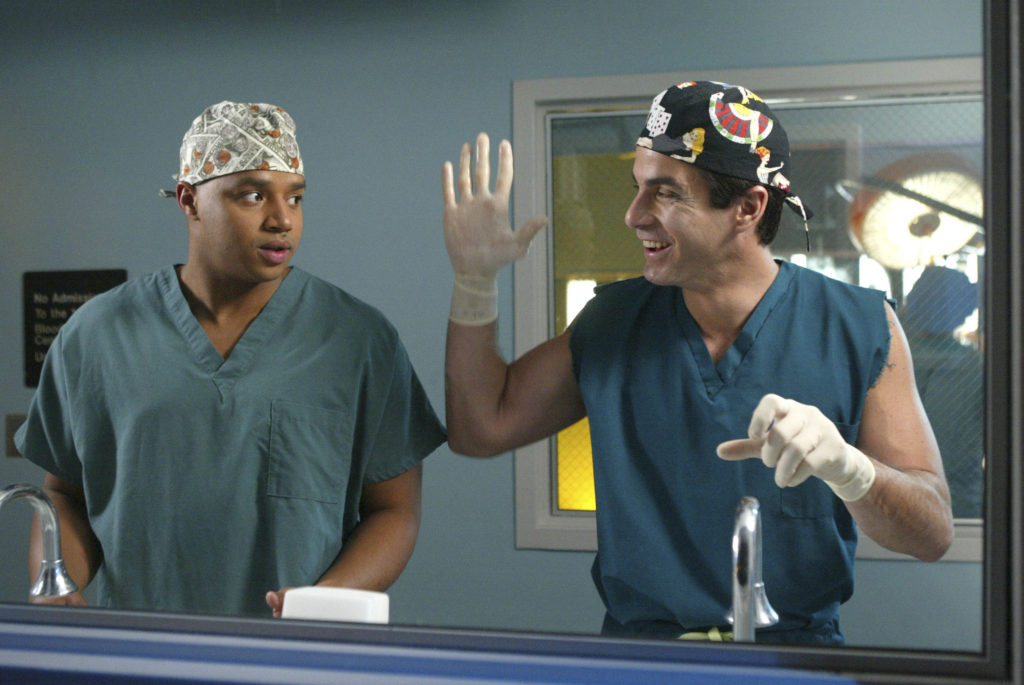 Welcome to the brand new show on the Multi-Media Men Podcast Network called “No B.S. With Susan and Bryan“, a show dedicated to all forms of entertainment. Movies, television shows, music, theatre, and nationwide events will be covered, along with some other wild segments. Hosts Bryan Kluger from Boomstick Comics, High Def Digest, and Screen Rant along with Susan Kamyab of Irving Community Television and This Chix Flix team up for some hilarious discussions on the entertainment industry. This 12th episode is all about surgery and surgeons in Film and Television!

In the twelfth episode, Susan and Bryan discuss all movie theaters opening back up with the release of Tenet, Stranger Things Season 5 rumors, all the DC trailers, and of course The Bachelor and The Bachelorette news and updates.

Our main segment was all about surgery and surgeons, as we talk about the best surgeries performed I film and television, as well as the best surgeons on tv and on the big screen. We also dive into our own personal surgical experiences and if we were to have surgery, what we would have done.

“Inspired by true events. Grace, an aspiring model, is thrilled to have fashion photographer Hunter Kelly help launch her career. But when the photoshoot becomes a kidnapping showing Hunter’s true intentions to use Grace as his next “star” on a sexy website, Grace must find a way to escape before she becomes Hunter’s next model murder victim.”