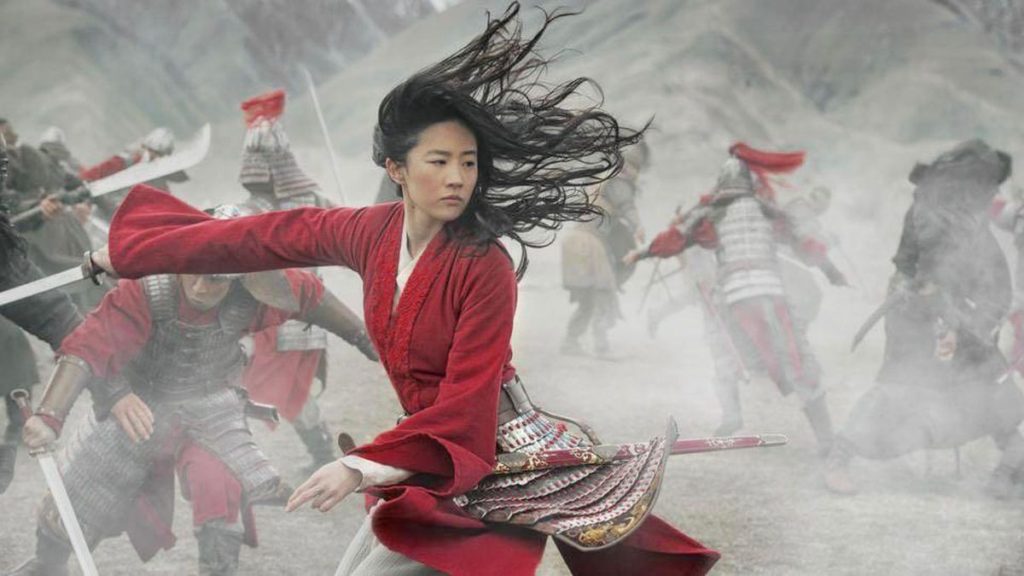 “With lackluster CGI work, pitiful fight choreography that wouldn’t even excite a third-grader, along with zero musical numbers, funny characters to enjoy an adventure and grow alongside with, this live-action Mulan is better left unwatched.”

Another year, another live-action Disney remake travels to its mundane spotlight, only this time it’s headed to Disney+ exclusively for the asinine rental price of $30 on top of the current subscription payment. The Disney remake in question is Mulan, a phenomenal story with superhero elements about a young Chinese woman with supernatural abilities who disguises herself as a man, in place of her father, in order to join the Imperial Army. Unfortunately, this big-budget live-action remake is uneven and irregular in its tone with disorganized camerawork, stale performances due to a dull screenplay that comes across as the biggest mess of a movie that had the opportunity to be great. It wasn’t.

This long-awaited Mulan reboot has been in the cards for about five years, which eventually landed Niki Caro (McFarland USA, Whale Rider) in the director’s chair with a whopping $200 million budget. Disney had already made the iconic animated feature film of the same name back in 1998, which had several amazing and catchy songs, including “Reflection” by Christina Aguilera and “I’ll Make A Man Out of You” by Donny Osmond, along with the high-energy, funny dragon named Mushu (voiced by Eddie Murphy). Disney and Caro decided to leave all those great heart and soul elements in the deep, dark basement and instead, delivered a monotone, serious take on the material. That sounds like a great new direction for Disney to take a beloved animated classic tale, but of course, Disney never risks even a smidge of effort to do anything different or original to tell this story, which results in a bland overly-long film, void of any emotion or likability of any of its characters. 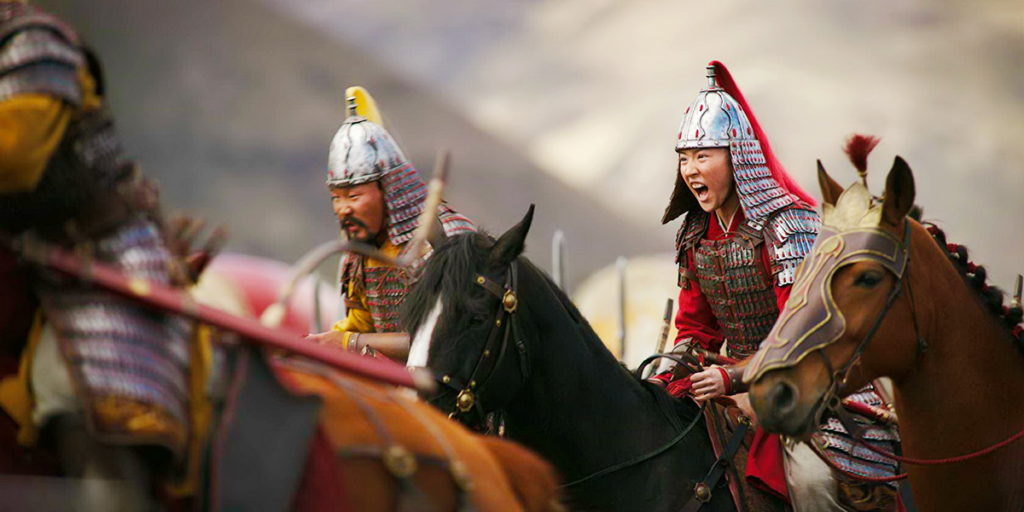 Once again, Mulan is the unassuming hero with superhero-like abilities who is told to not use her powers by her family with the threat of arranged marriage in her future. The Chinese emperor (Jet Li), states that every man must enlist in the army to protect their country from invaders, led by Bori Khan (who is based on Shan Yu from the animated film), who resembles a certain Dothraki king from HBO’s Game of Thrones. By his side is a witch named Xian Lang who is the most depth in character out of anyone in the film. Both sides go to war time after time with a ton of colorful imagery, whimsical fight scenes that have warriors running up walls in all directions and catching arrows in mid-air while riding horses as if in a Cirque du Soleil production. The addition of non-sensical camera edits, wild and flailing camera swoops, and a large bit of Zack Snyder-like slow-motion action completely convolutes these big-budget sequences into unwatchable territory.

The only bright bits here are of the costume design, which is extravagant, colorful, and beautiful on all levels. It’s visually pleasing to the eye for sure with the set design and vast hills and scenery that was built for this film. The other good, but rather small aspect is that of Donnie Yen as Commander Tung, who still impresses with charisma in this banal universe that has unfolded on screen, as he mentors Mulan. Other than that, the film is emotionless and is a mashup of taking itself too series, while trying to add a flash or two of slapstick comedy that makes no sense whatsoever and fully misses the fun mark that this Mulan remake thinks its having. Again, it’s not.

With lackluster CGI work, pitiful fight choreography that wouldn’t even excite a third-grader, along with zero musical numbers, funny characters to enjoy an adventure and grow alongside with, this live-action Mulan is better left unwatched. Instead, enjoy the amazing animated film from 1998 that should satisfy everyone.