The ‘Curse of Chucky’ Trailer is Now Online!! 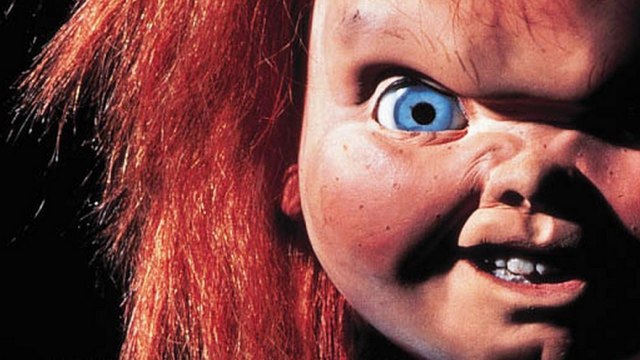 Last week, we posted some new images from the upcoming ‘Curse of Chucky‘ film, which showed a little girl holding that killer doll. We also know that two films in the realm of Chucky are being made. One will be a reboot of the franchise, and this one is a sequel to the past films. And don’t fret, because Brad Dourif is back to voice the Chucky doll again.

‘Curse of Chucky‘ looks a little like a reboot and sequel at the same time, and unfortunately won’t receive a theatrical release, but will be straight-to-bluray. However, this installment definitely looks to pull from its roots to be an all-out horror film, rather than a silly comedy-horror flick. I cannot wait to see this as I’m a HUGE fan of all things Chucky. The blu-ray and DVD will be released October 8th of this year, just in time for Halloween.