Check These New Images Out From ‘Curse of Chucky’!!! 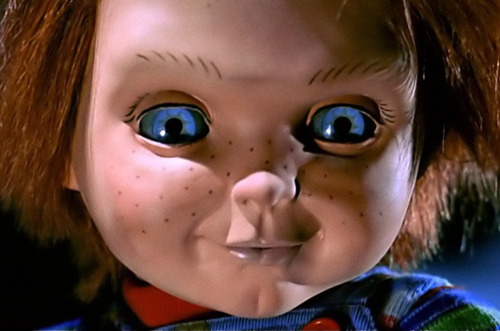 We’ve reported before that there are currently two new ‘Child’s Play‘ movies in the works.  One is a complete reboot of the franchise, and the other is a sequel to the previous five . This looks like the sequel that will go straight to DVD and Blu-Ray, which is a shame, because there is definitely a market for more Chucky movies. I cannot wait to see these two films, and I’m happy to see Brad Dourif is still doing the voices. Here are the first images from the film. I can’t wait for the trailer.

Official Synopsis: Nica (Fiona Dourif) is grieving over the gruesome suicide of her mother when her domineering older sister Barb (Danielle Bisutti) arrives with her young family in tow to help settle their mother’s affairs. As the sisters butt heads over Nica’s plans for the future, Barb’s young daughter comforts herself with a grinning, red-haired talking doll named Chucky (Brad Dourif) that recently arrived mysteriously in the mail. But as a string of brutal murders begins to terrorize the household, Nica suspects the doll may hold the key to the bloodshed. What she doesn’t know is that Chucky has a personal score to settle. He’s determined to finish a job he started more than 20 years earlier, and this time he’s going to see it through to the bloody and shocking end.

The Blu-Ray/DVD will be released this Fall. 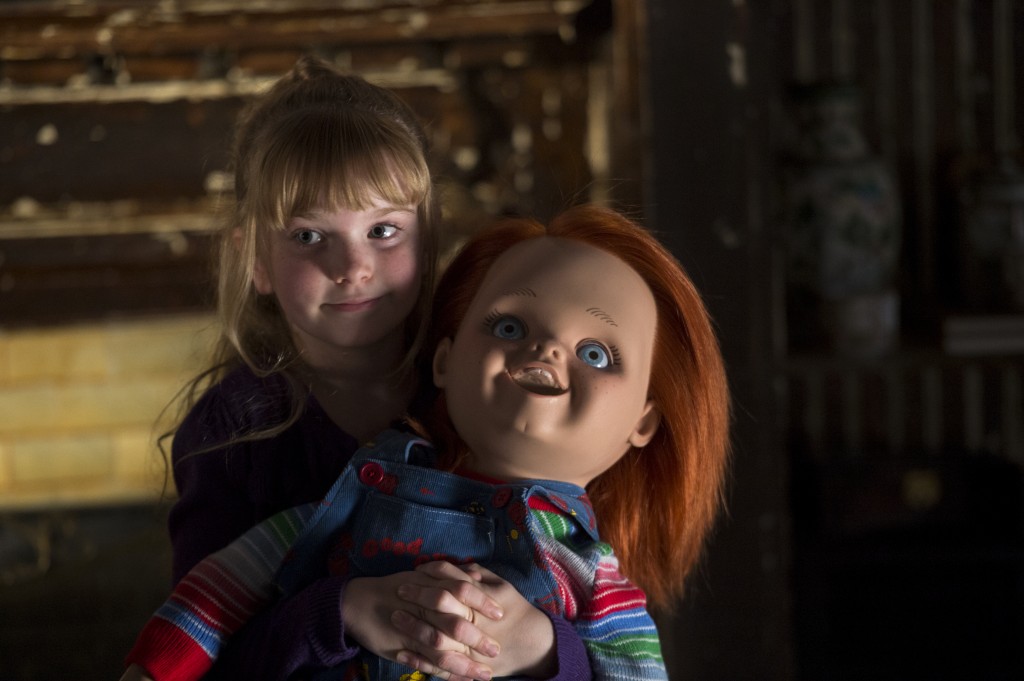 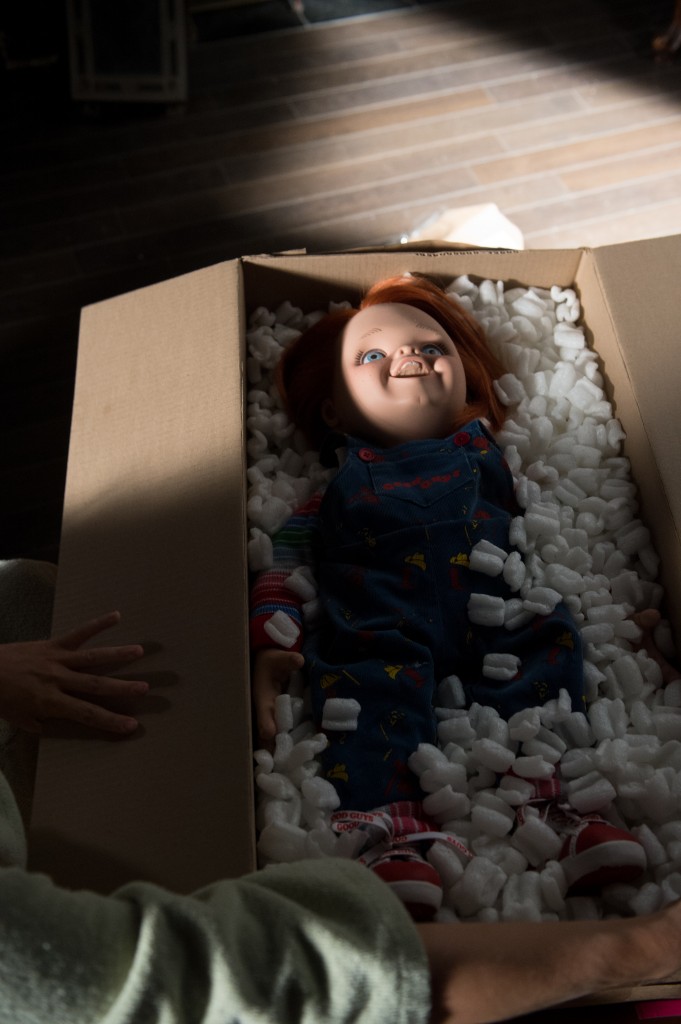