Here’s Your First Look at The ‘Veronica Mars’ Movie!!! 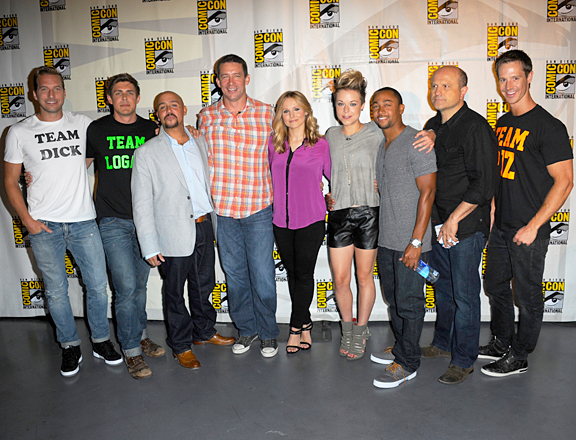 The ‘Veronica Mars‘ panel at San Diego Comic Con unveiled a cool trailer and featurette for a large group of fans. If you remember, a few months ago, a few people from the ‘Veronica Mars‘ cast and crew got together on the fund raising site, Kickstarter and raised over $5 million dollars from us fans to make a movie version of the show.

They wanted to raise $2 million for the project, and within less than 24 hours, they had more than they asked for. Several months later, the final days of production are underway, and the good folks at Comic Con received a treat in the form of their progress and a cool trailer. I cannot wait to see this movie. It’s been way to long since I’ve seen anything new from the ‘Veronica Mars‘ universe.