Superman and Batman To Team Up For Next Film!!! 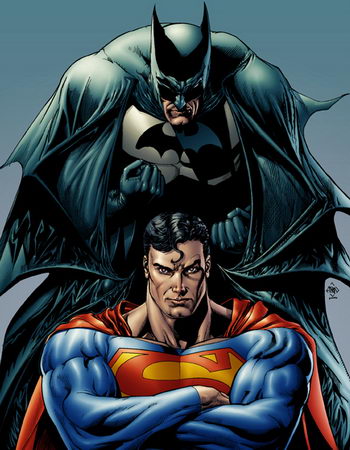 We have confirmation that Warner Bros. is prepping a Batman and Superman film, a Flash film, and a Justice League film. The Warner Bros. panel is currently in session right now at San Diego Comic Con, which we will have updates on that very soon. What we do know is that all of these films have release dates. The Batman and Superman film will be released in 2015, which might be the ‘Man of steel‘ sequel, ‘The Flash‘ film will be in 2016, and ‘The Justice League‘ movie will be in 2017.

We also know that director Zack Snyder will direct the Batman/Superman film with David Goyer writing the screenplay. both guys worked on ‘Man of Steel’, which is making tons of money still at the box office. Henry Cavill will return as Superman, but as for Christian Bale returning as Batman, that’s up in the air, as Bale has siad many times before, that he won’t don the cape anymore. But that’s neither here nor there. Also, Joseph Gordon-Levitt could play Batman, but we are hoping something will be announced at the panel.

Now all I want to know is the story. Will they use segments of Frank Miller’s story where Supes and Bats got into an epic fight to the death? Or will the go the route of ‘World’s Finest‘ with the two heroes teaming up to fight bad guys? Or will they use elements of the stroy arc from Batman/Superman where the crime fighters inherited and switched powers, meaning Batman has all of Superman’s powers, and Superman has all of Batman’s resources and knowledge.

It’s official.  The new Batman/Superman film will be based off the Frank Miller story ‘The Dark Knight Returns‘. Here’s what was said: “It’s official that we are going to make another Superman movie. And you say, Zack, what is the movie about? But you don’t want me to tell you that. You want to go and see the movie. But I can say that maybe there’s a single element that will be in the film that I could… help you out with. I was thinking about how to do that. I pored through the DC Universe to look for a way to tell this thing. We’re writing the thing now, but I came across a thing I found that’ll help you understand it.” 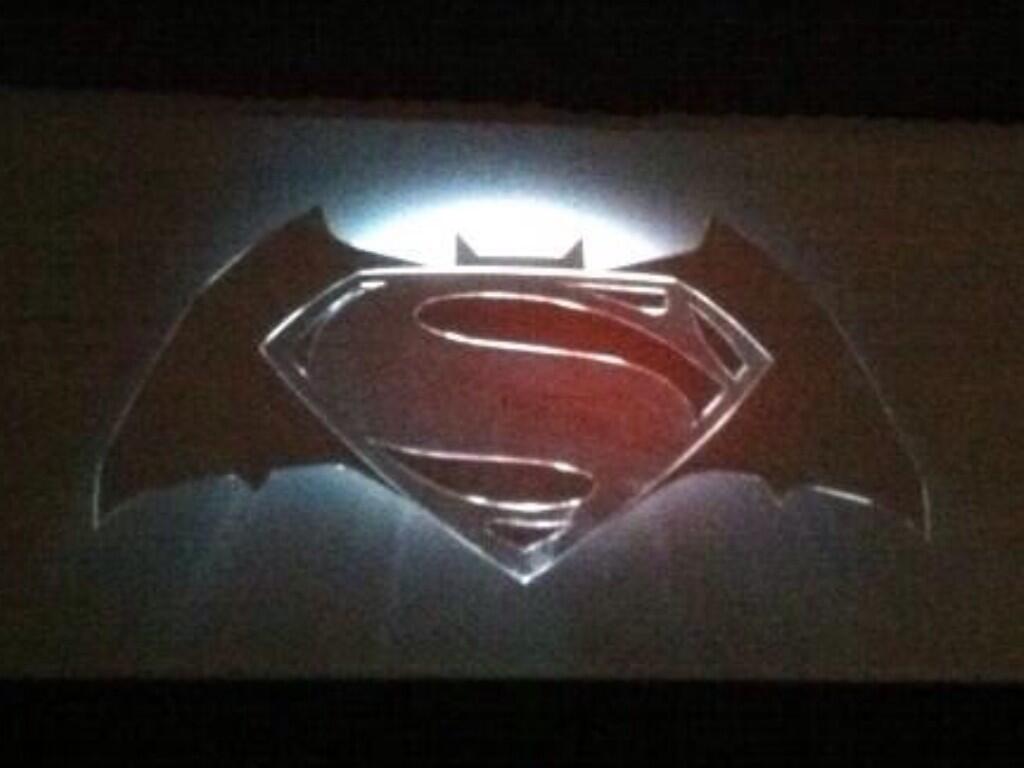 BURBANK, CA, July 20, 2013 – On the heels of the worldwide success of “Man of Steel,” director Zack Snyderis bringing together the two greatest Super Heroes of all time—Batman and Superman—for the first time on the big screen. The announcement was made today by Greg Silverman, President, Creative Development and Worldwide Production, and Sue Kroll, President, Worldwide Marketing and International Distribution,Warner Bros. Pictures.

The current hit, “Man of Steel,” has taken in more than $630 million at the worldwide box office to date, and climbing. Along with its star, Henry Cavill, the upcomingfilm brings back Amy Adams, Laurence Fishburne and Diane Lane. The new Batman has yet to be cast.

Snyder is co-writing the story with David S. Goyer, who will then pen the screenplay. Production is expected to begin in 2014, with an anticipated release date inSummer 2015.

Silverman stated, “Zack Snyder is an incredibly talented filmmaker, but beyond that, he’s a fan first and he utterly gets this genre. We could not think of anyone better suited to the task of bringing these iconic Super Heroes to the screen in his own way.” Kroll added, “We are thrilled to be back in business with Zack and his team on this next movie. The success of ‘Man of Steel’ is a wonderful testament to the love and support that both fans and new audiences, worldwide, have for these characters. We are very excited to see what Zack has in store for all of us.”

We will keep you updated………

3 thoughts on “Superman and Batman To Team Up For Next Film!!!”