The ‘World of Warcraft’ Movie Will Be Directed By…..

Legendary Pictures announced today and the San Diego Comic Con their director for the long awaited live-action version of ‘World of Warcraft’, based on the expansive online game. At one point within the past few years, Sam Raimi was in talks to direct this project, but all of that fell through so he could direct ‘Oz The Great and Powerful‘ and reboot his ‘Evil Dead‘ series. Needless to say, Raimi is no longer involved in the production.

But director Duncan Jones is, as he will be helming this massive project. Curious about who Duncan Jones is? Jones directed ‘Moon‘, which starred Sam Rockwell and the recent film ‘Source Code‘ that starred Jake Gyllenhaal. Jones is also working on an Ian Fleming biopic, but plans to start production on ‘World of Warcraft‘ in 2014. 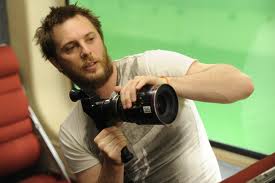 Not only was that announced, but the large number of fans sitting in on the panel got a small teaser for the film.  We hear it showed an alien world with desert-like terrain where a human warrior is standing by himself. He drinks the last of his water from his satchel and leaves it behind and sees the bones of a fallen soldier. This human warrior picks up this dead soldier’s shield and sees an enemy in the distance, which the camera pans out and zooms in on an orc wielding a gigantic battle axe. They charge each other with much ferocity with both of them leaping in the air bringing their weapons down as we fade to black.

If that doesn’t excite you, I don’t know what will. We will update you when we get the actual trailer footage. And let us all hope that Duncan Jones is awesome enough to cast the True Goblin King. 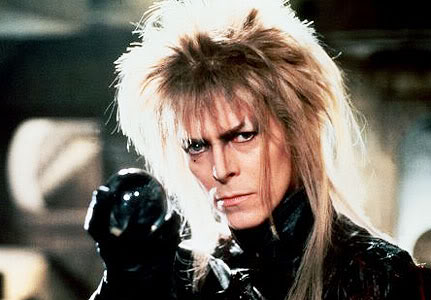 3 thoughts on “The ‘World of Warcraft’ Movie Will Be Directed By…..”