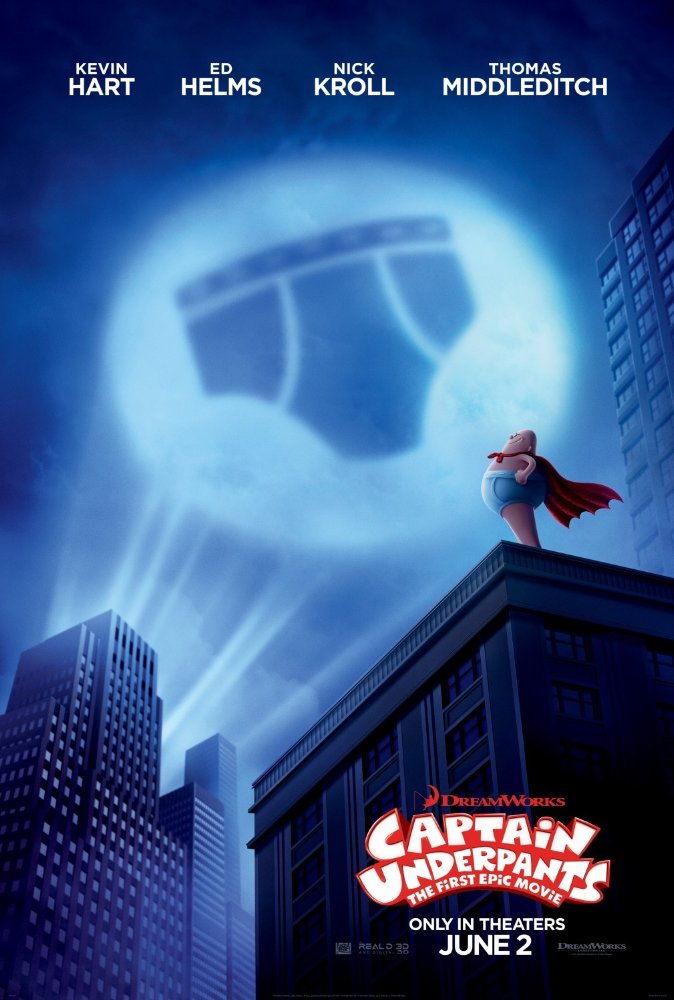 Dreamworks Animation has got a powerhouse of a movie that will be launched on the world this coming June, ‘Captain Underpants: The First Epic Movie‘!! The film comes from director David Soren (‘Turbo‘) and is based on the book series by Dav Pilkey. If you’ve got a kid like mine, you can earn some cool parent points by taking them to see this flick, at least that’s my plan.

Enjoy the trailer then check out the movie when it drops on June 2, 2017.