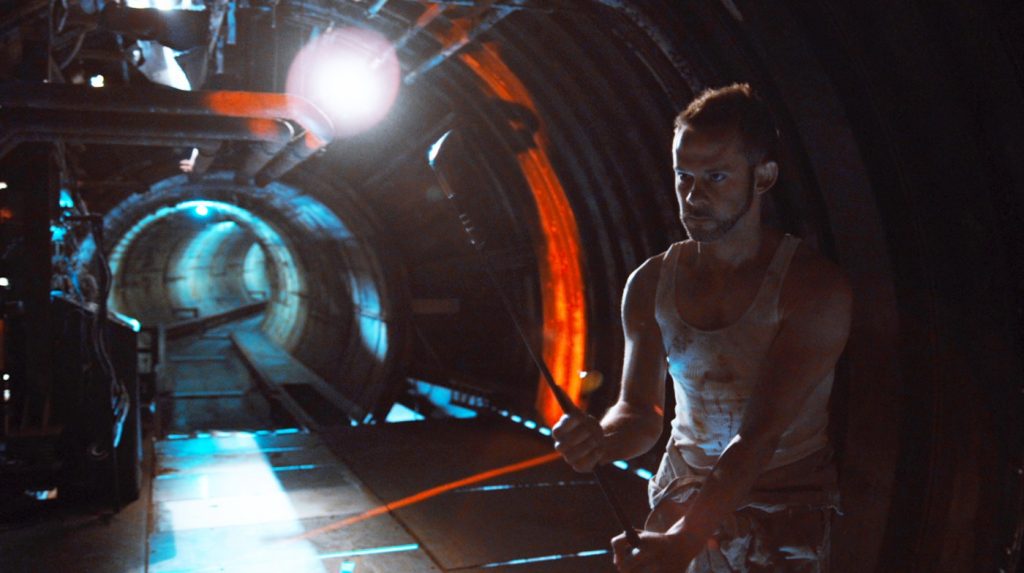 A radioactive desert. A stray nuclear power plant. What could possibly go wrong? SyFy thriller Atomica portrays an ambitious and newly promoted Chief Engineer at Auxilisun, played by Abby (Sarah Habel – ‘Whip It‘, ‘Riverdale‘), who is determined to prove herself by volunteering to visit the distant facility that has mysteriously lost communication.

Set in the near future of 2025, the world is recovering from a massive nuclear meltdown that occurred a few years prior, and Auxilisun is the company pioneering the clean up of the radioactive sites and creating renewable energy. Abby is flown to the isolated facility, festering with lingering radiation, located on a long stretch of desert known as the ‘red zone.’ 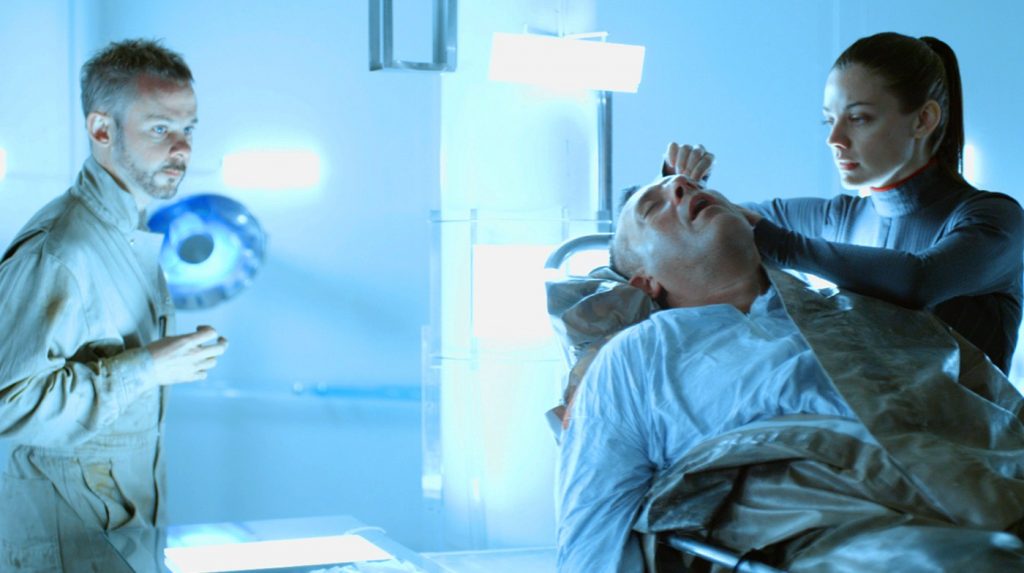 Upon arrival, the facility appears to be in disarray, neglected and seemingly abandoned by the staff. Cue ominous music! But just when Abby is beginning to log her initial observations, a paranoid staff member who identifies himself as Robinson (Dominic Monaghan – ‘Lord of the Rings‘, ‘X-Men Origins: Wolverine‘) demands her identification. After explaining her purpose there, Robinson immediately changes to a suspiciously calm demeanor about the loss of communication and doesn’t seem at all concerned when questioned about the whereabouts of his superior, Dr. Zek (Tom Sizemore – ‘Saving Private Ryan‘, ‘Heat‘), whom, Abby is told, is out field testing for research.

As the days pass without any sign of Dr. Zek and Robinson’s poor knowledge of the surrounding equipment and his creepy behavior, Abby’s wariness rises. She begins to question whether or not the man she’s been trapped inside with is really an Auxilisun employee at all! 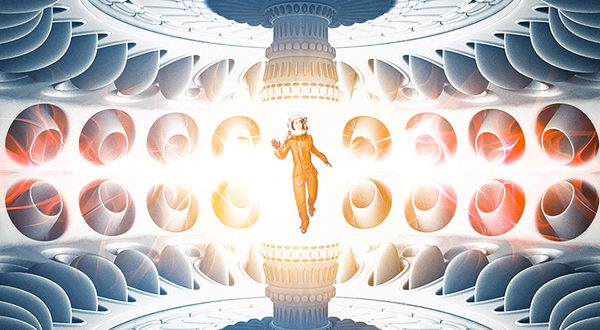 Though Atomica has all the set up for a promising sci-fi film, a seasoned cast and a decent CGI budget, it doesn’t quite manage to escape from that made-for-tv ambiance. It’s a cut above the usual Syfy production, but the mostly predictable events and usual suspects leave the viewer feeling only somewhat…underwhelmed.

If not for the big names in acting, this might not have made it to the big screen. By no means is this an avoid at all costs debacle; there was plenty of eerie atmosphere, but the movie fails to produce that feeling of ascending dread that it seems to be shooting for. If anything, you’re better off waiting for Netflix to add this to their line up. And sooner rather than later, you’re likely to find it premiering on the SyFy channel, where a movie like this normally calls home.