Lionsgate Will Release ‘Man Down’ On Blu-ray in March!!! 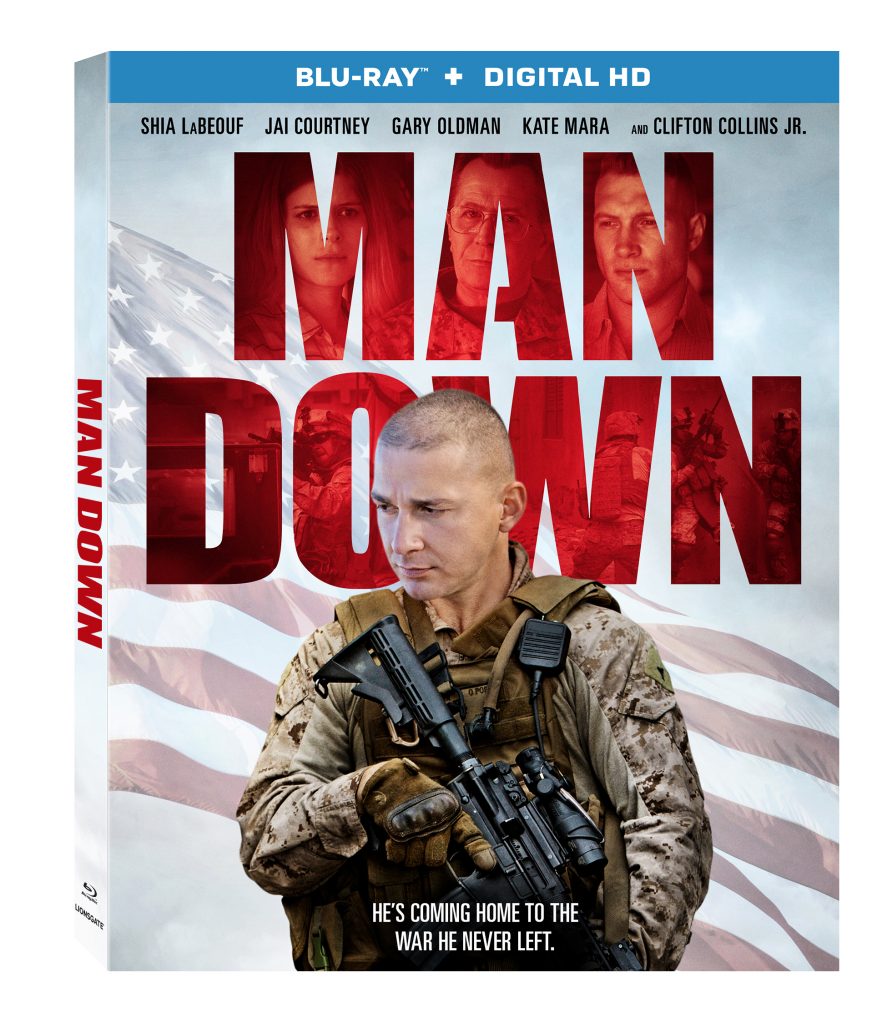 Lionsgate is announcing their planned release of ‘Man Down‘ on March 7. The war thriller will be available in a variety of formats, including Digital HD. ‘Man Down‘ stars Shia LaBeouf, Jai Courtney, Gary Oldman and Kate Mara.

The mind-bender debuts on Digital HD February 21. For a physical copy, you need to wait it out until March 7, then you can pick up the movie on Blu-ray, DVD and On Demand.

When U.S. Marine Gabriel Drummer (LaBeouf) returns home from his tour in Afghanistan, he finds that the place he once called home is no better than the battlefields he fought on overseas. Accompanied by his best friend Devin Roberts (Courtney), a hard-nosed Marine whose natural instinct is to shoot first and ask questions later, he searches desperately for the location of his estranged son, Johnathan (Charlie Shotwell), and wife Natalie (Mara). In their search, the two intercept Charles (Clifton Collins Jr.), a man carrying vital information about the whereabouts of Gabriel’s family. As we revisit the past, we are guided in unraveling the puzzle of Gabriel’s experience and what will eventually lead us to finding his family.