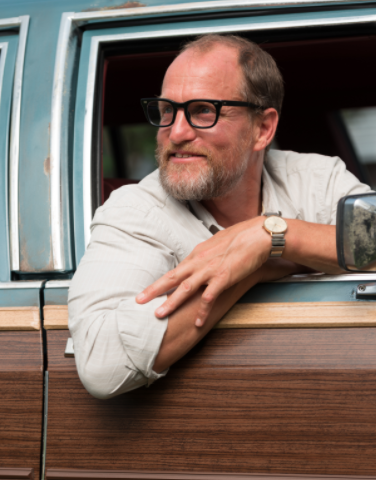 Woody Harrelson is having a few big years and for good reason. The guy is just genuinely likable and a badass. His next big film is called ‘Wilson‘ and will premiere at the 2017 Sundance Film Festival. ‘Wilson‘ is directed by Craig Johnson (‘Skeleton Twins‘), written by Daniel Clowes (‘Art School Confidential‘, ‘Ghost World‘), and produced by Alexander Payne (‘Election‘, ‘Sideways‘, ‘About Schmidt‘, ‘The Descendants‘, ‘Nebraska‘). Need I say, “HOLY SHIT”, what a cast and crew already. If that weren’t enough, you can add Laura Dern, Judy Greer, and Cheryl Hines to the cast as well. Fox Searchlight now has a trailer and new poster for the film, which looks excellent. 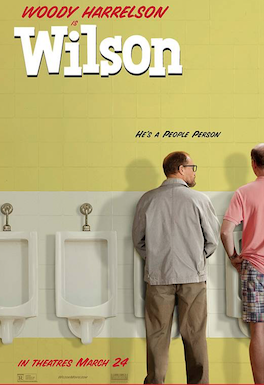 Harrelson stars as Wilson, a lonely, neurotic and hilariously honest middle-aged misanthrope who reunites with his estranged wife (Laura Dern) and gets a shot at happiness when he learns he has a teenage daughter (Isabella Amara) he has never met.  In his uniquely outrageous and slightly twisted way, he sets out to connect with her.