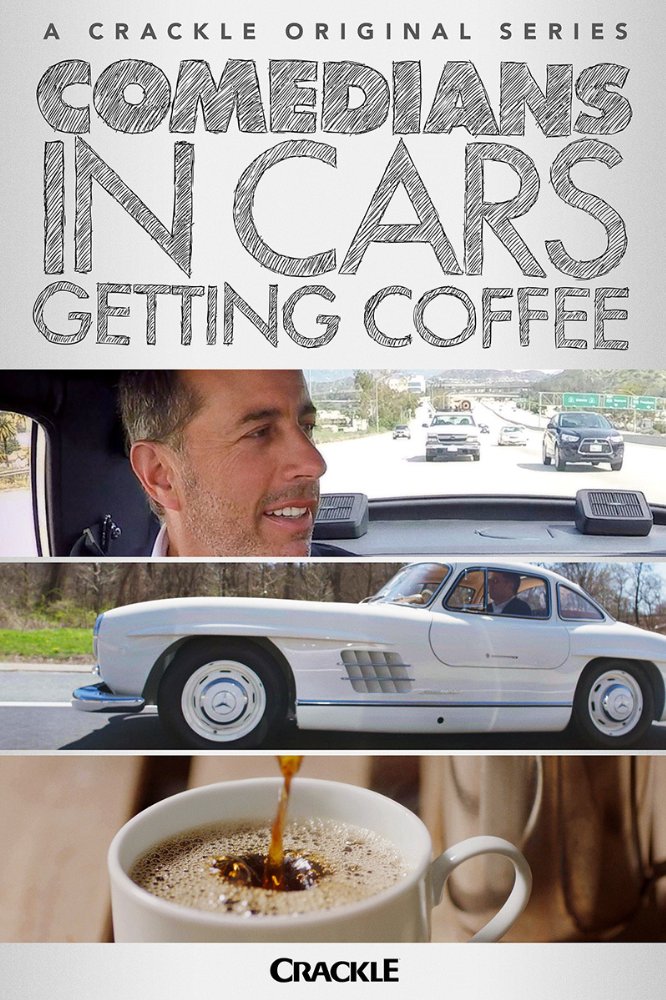 Jerry Seinfeld fans listen up! There’s a new home for the comedians current material – Netflix! The streaming giant has struck a deal with the funny man for two new stand-up specials, exclusively for Netflilx, more episodes of ‘Comedians in Cars Getting Coffee‘, plus all the previous episodes which originally aired on Crackle. The deal with Seinfeld also includes a development aspect which puts Seinfeld’s creative genius front and center.

When will we start seeing the material you might ask? Netflix is ready to roll out the specials and new episodes in the later part of this year. New eps of Comedians in Cars will stretch into 2018 and later. ‘Comedians in Cars Getting Coffee‘ began in 2012 and is simply what the name says it is. Seinfeld and a guest go for coffee and a ride in a classic car and tell stories. It’s brilliant in its simplicity and has brought some amazing personalities onto the show. In the past Seinfeld has driven with Jimmy Fallon, David Letterman, Don Rickles, Jay Leno, even President Barack Obama, the future will surely carry on with high quality guests. Sony backs Hulu and Crackle, while Hulu holds the rights to stream the ‘Seinfeld‘ TV series, Crackle has been the home since 2012 for Comedians, however this deal sends back episodes of the reality show to Netflix.