Pierce Brosnan in ‘Urge’ Comes To Home Video In September!!! 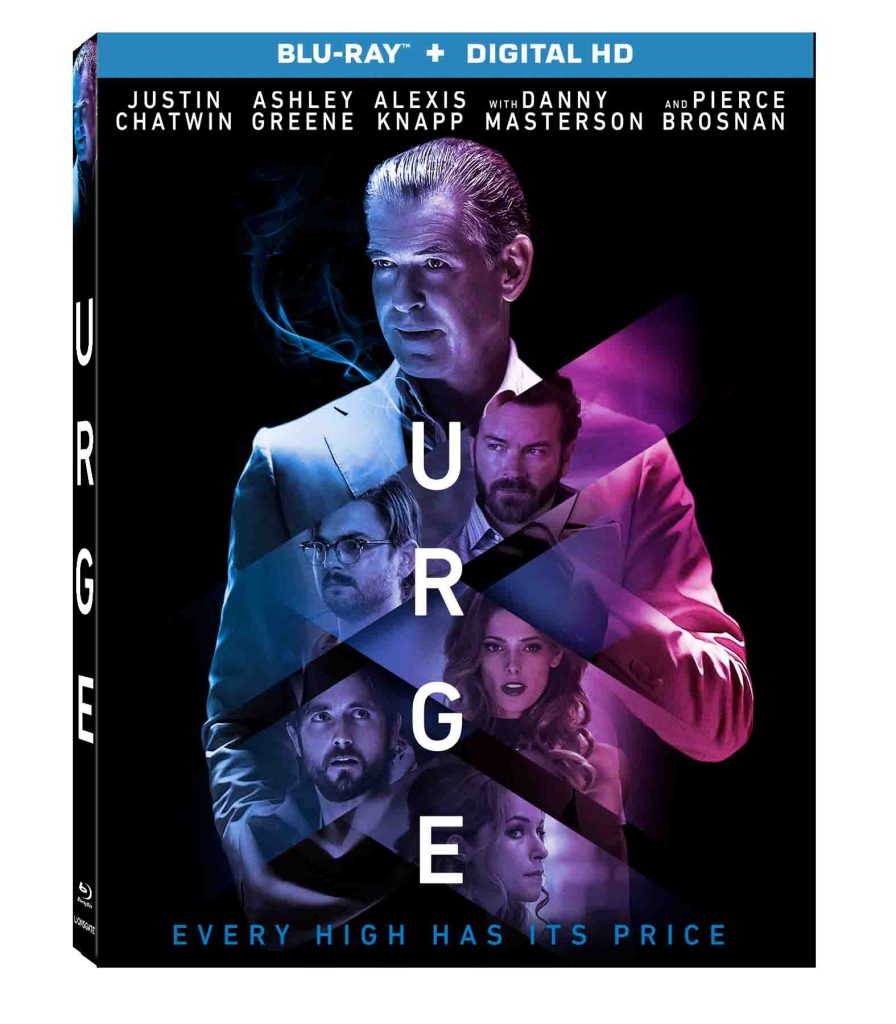 Lionsgate is releasing ‘Urge‘ to home video formats on September 6. The exciting film features exotic locales, an experimental new drug and beautiful actors that come together to make this flick a must-see. Featuring Pierce Brosnan and Ashley Greene, the movie will debut September 6 but is available On Demand, now.

The home video options are on Blu-ray (plus Digital HD), DVD (plus Digital), and Digital HD , so there is an option that would be perfect for your needs.

A group of friends take a lavish weekend getaway to an island where a mysterious club owner (Brosnan) introduces them to Urge, a new designer drug that allows them to live out their wildest fantasies. But what starts out as a fun night of partying soon takes a sinister turn when their primal impulses become uncontrollable.