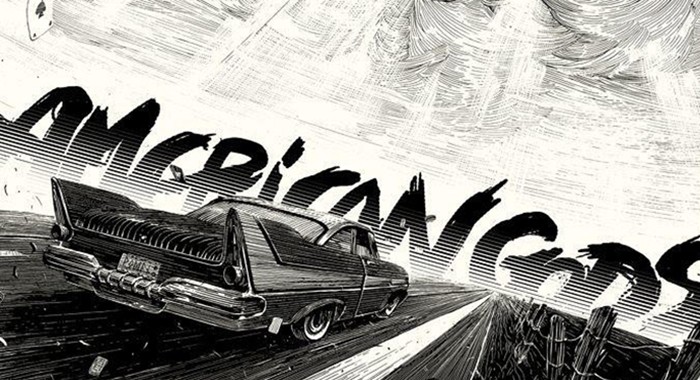 The cast of Starz’s upcoming adaptation of Neil Gaiman’s ‘American Gods‘ has landed the roles for everyone they’ve cast so far and the trend keeps going with Orlando Jones and Demore Barnes.

Jones has been announced for Mr. Nancy, the human form of the West African god Anansi and he is a deceiving, trickster with wicked storytelling skills. Mr. Nancy is not just important for ‘American Gods‘, his character is the father of ‘The Anansi Boys‘, a spin-off novel.

Barnes will play Mr. Ibis, the co-owner of the Ibis and Jacquel Funeral Parlor in Cairo, IL, and he is also a God of the Underworld in charge of the Scales of Judgement. His partner, Mr. Jacquel (Chris Obi), is an incarnation of Anubis, the god of mummification and the afterlife and all the after-death things that go with it, making the pair perfect for running a funeral parlor.