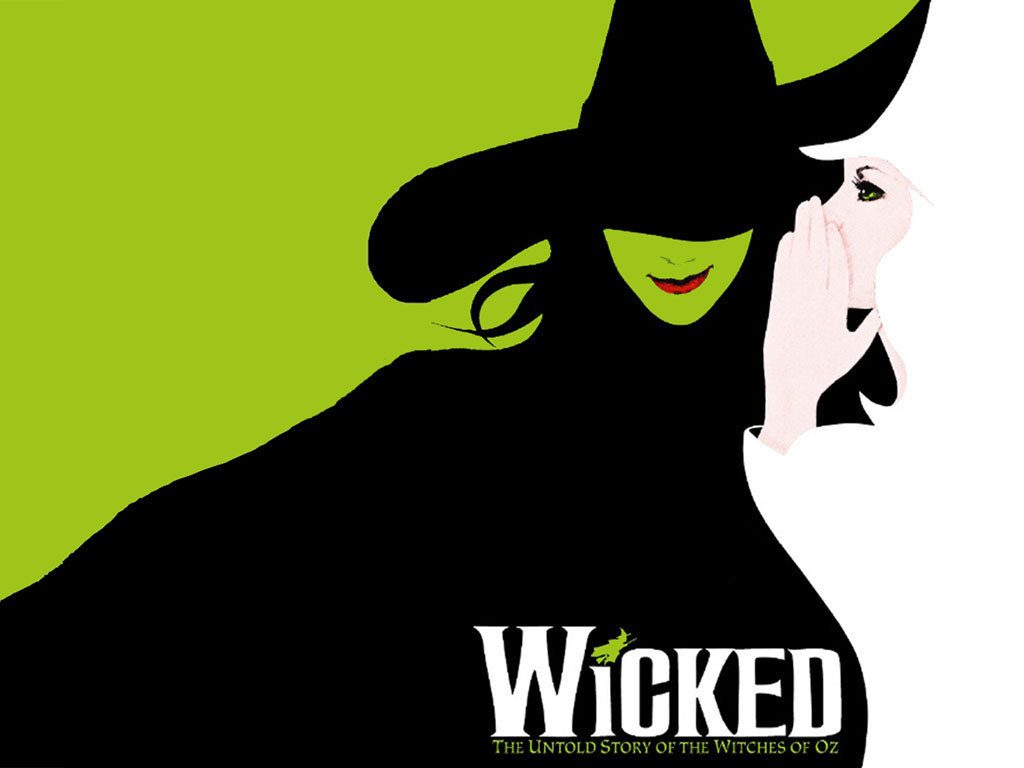 Universal has finally answered my personal prayers and has given us a release date for the film adaptation of the raging Broadway hit musical, ‘Wicked‘!!! Get out your calendars and clear December 20, 2019 as that’s the day the world gets a little more green and I can’t wait! The stage show has toured everywhere and has been seen by millions of people world-wide so movie fans should be an even bigger audience. 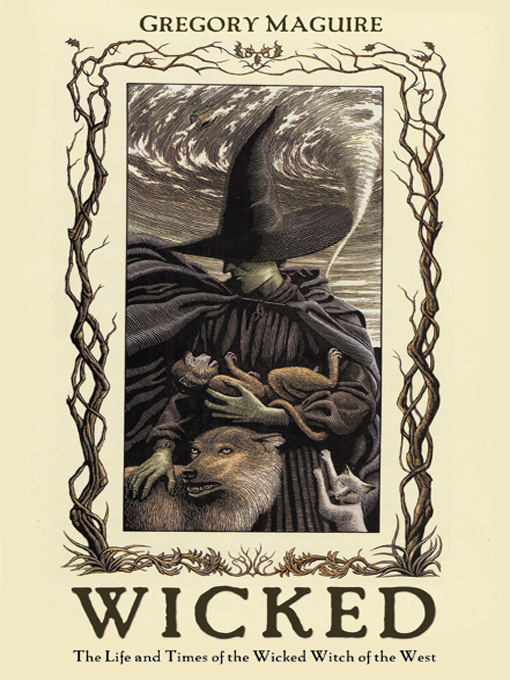 The beginnings of the musical are owed to the bestselling novel by Gregory Maguire which the musical is based on. The production has won three Tony Awards and will be directed by Stephen Daldry with Marc Platt producing. When it comes to casting, I hope they go the way that ‘Rent‘ went with bringing back as many original members that want to, this would mean Idina Menzel and Kristin Chenoweth reprising their roles of Elphaba and Glinda, respectively.

The screenplay will be helped along by Winnie Holzman and three-time Oscar-winning composer/lyricist Stephen Schwartz who were integral in creation of the Broadway show. I. Can’t. Wait!!!!