Charlize Theron Is The Face of A Villain In Next Fast & Furious Flick! 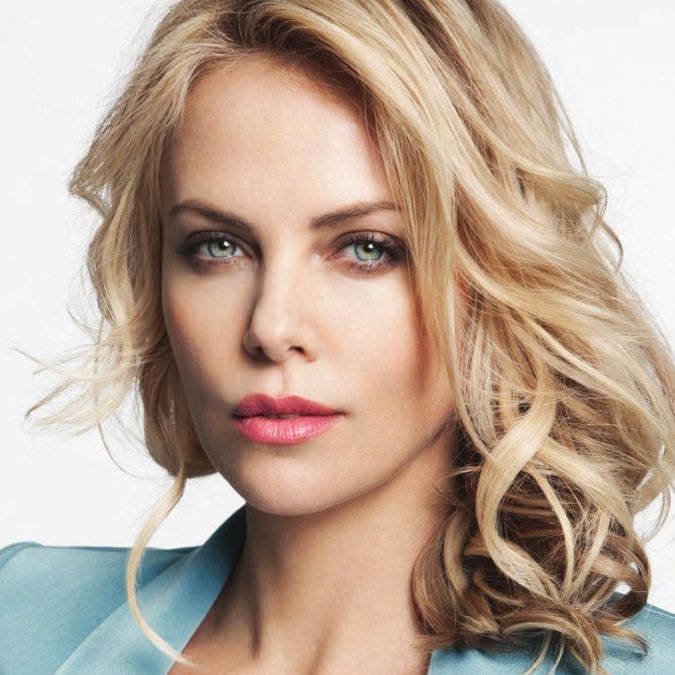 If you like fast cars, action and intrigue, then of course you’re going to love any news about the upcoming ‘Fast and Furious 8‘. We teased you a few months ago about who the villain could be, you can read that story here . 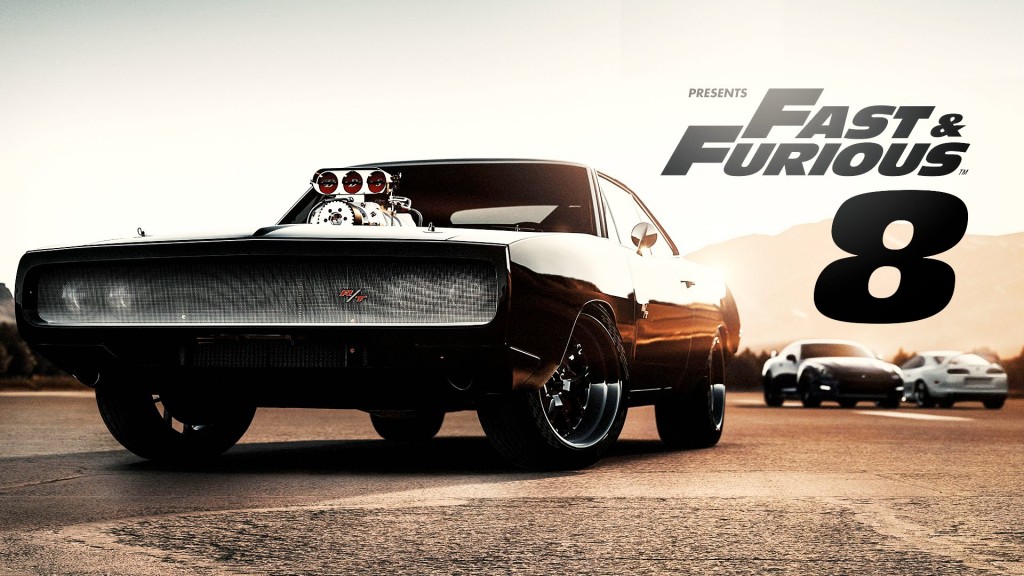 A Fast and Furious flick would not be the same without it’s regular crew of Vin Diesel, Dwayne Johnson, Jason Statham, Michelle Rodriguez and Tyrese Gibson. Of course it won’t be the same, anyway since the death of Paul Walker.

Charlize Theron has officially joined the pic and, while her character is unclear, she will play some type of a villain. F. Gary Gray, the amazing director behind cinematic super-hits ‘Straight Outta Compton‘ and ‘Law Abiding Citizen‘ will be bringing the pic to its fruition and is set for release on April 14, 2017.