Could Charlize Theron Come to ‘Fast 8’ As The Main Villain?! 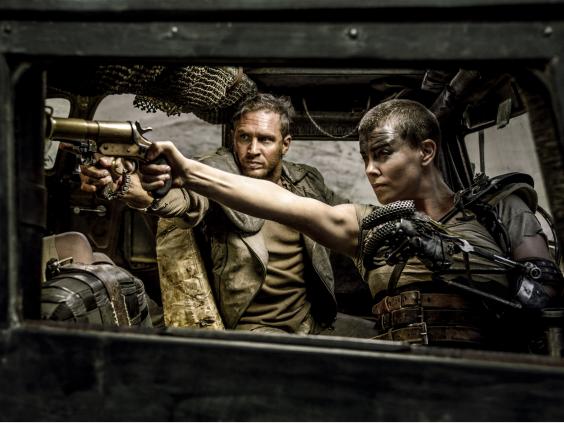 If you had to pick a leading female actor to play the villain in what’s largely been a male dominated franchise, like for the eighth installment of the ‘Fast and Furious‘ franchise, who would it be? If it were me, I might look at the star of  ‘Mad Max: Fury Road‘, Charlize Theron. She was a welcome addition to the George Miller film which has gained multiple Oscar nominees. 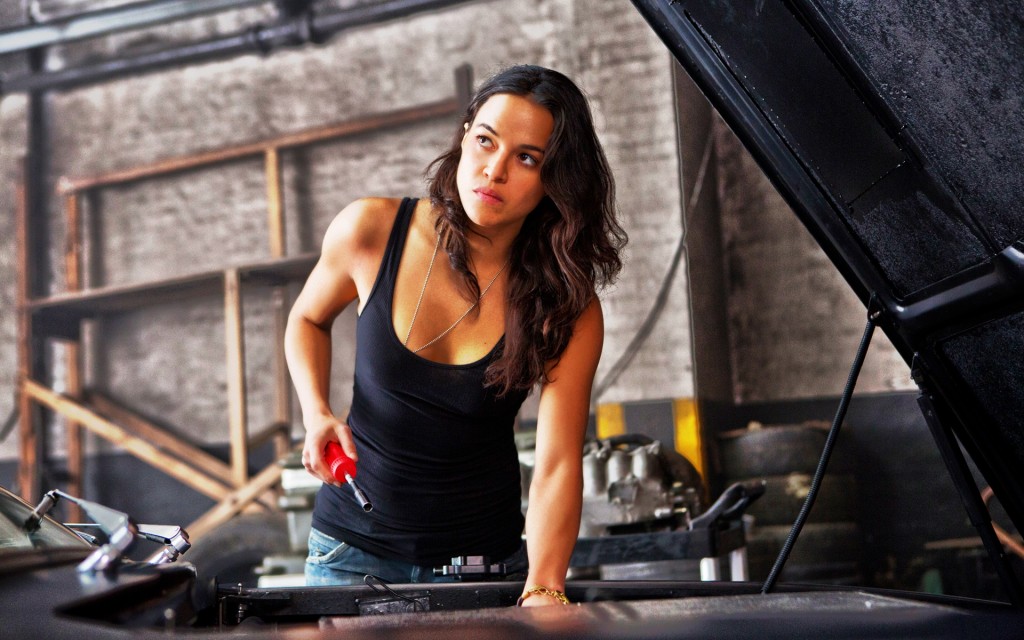 Director F. Gary Gray and screenwriter Chris Morgan are indeed hoping that Theron can lend her brilliance to ‘Fast 8‘ as they’ve written in a sole female villain and hope it will be her. Maybe the director’s history with her from ‘The Italian Job‘ can have some positive influence with the actress who appears to be free that time, but it’s worth noting that this is only speculation right now and Universal has not made any official offers.