Johnny Depp Will Be ‘The Invisible Man’ For Universal’s New Monster Universe!!! 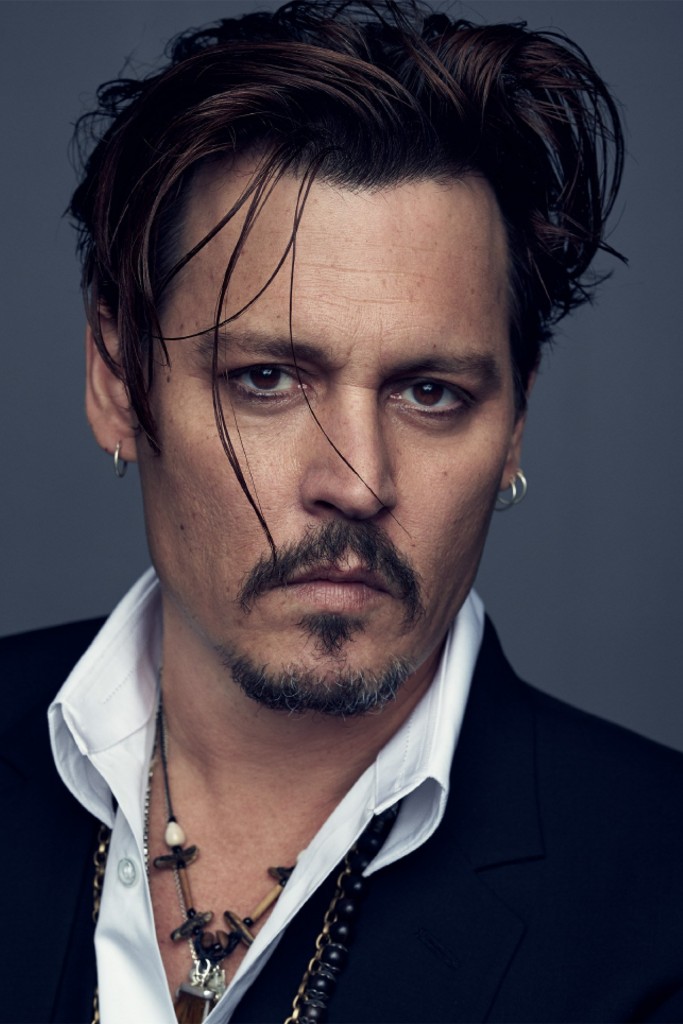 After hearing that Tom Cruise has been set to star in ‘The Mummy‘ reboot, it should come as no surprise that a huge name like Johnny Depp would be attached to ‘The Invisible Man‘ reboot. When Universal sets its mind to creating a movie monster universe that makes us think Marvel, they come out of the gate swinging. First Cruise, now Depp, what is next and who is behind this? Angelina Jolie for ‘Bride of Frankenstein‘ maybe? 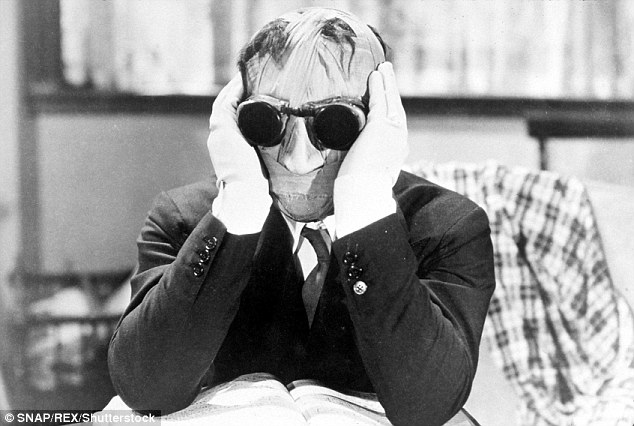 A few years ago the studio announced plans to reboot their interconnected monster universe and it’s off to a hot start. Alex Kurtzman (‘Star Trek‘, ‘Transformers‘) and screenwriter Chris Morgan (‘Fast & Furious‘) are leading the way. The pair put together a dream team of writers to come up with plans for different properties then Kurtzman stepped up to direct ‘The Mummy‘.

Ed Solomon (‘Men In Black‘) has written the screenplay for ‘The Invisible Man‘ there’s no director attached, but that didn’t stop Depp from signing on rather quickly to the property. The original debuted in 1933, and was then, and will be now based on the H.G. Wells novel that tells the story of a scientist who discovers a formula for invisibility, your sanity disappears after a while too, though.

Becoming invisible as an actor has to be entertaining and Depp has never shrinked away from a challenging role, I’m excited to see what he does with the character. We will, no doubt, have more stars to announce for other properties, and a director for Invisible Man coming soon. Other monsters set to be revamped include ‘Van Helsing‘, ‘The Wolf Man‘, ‘Frankenstein‘ and ‘Dracula‘. I can’t wait to see what comes next!