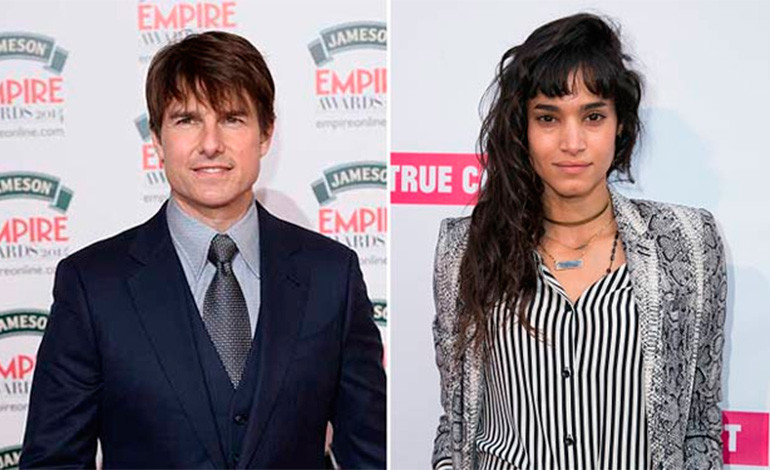 Universal Pictures has found their leading man to anchor the reboot of ‘The Mummy‘ but the release date is being set back about 4 months. The project was originally set to debut March 24, 2017 but it’s been given a new date of June 9, 2017 making it prime summertime movie fare. 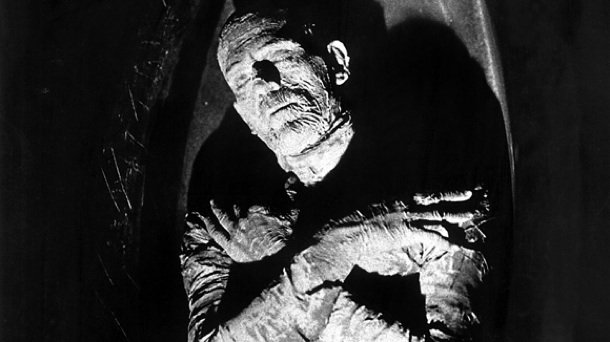 Alex Kurtzman (‘People Like Us‘) is directing the reboot with Cruise starring as Navy Seal Tyler Colt with Sofia Boutella (‘Kingsman: The Secret Service‘) co-starring to play the classic monster.

Universal reached out to Kurtzman and producer/writer Chris Morgan (‘Furious 7′) to help develop a full universe where the classic movie monsters can live and come back to life one movie at a time. ‘The Wolfman‘, ‘Van Helsing‘, ‘Dracula‘ and ‘Werewolf of London‘ are all soon to have their own movie that introduces a whole new generation to the classic monsters of the 1920’s to the 1950’s. 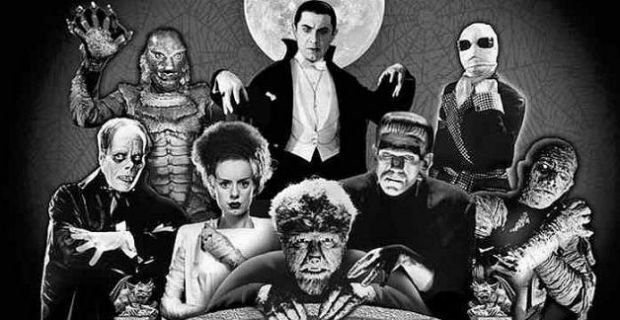 The story follows Navy Seal Tyler Colt and his mission in the Iraqi desert to find a group of terrorists hiding out in a bunker. To his and his team’s surprise, the terrorists within the bunker turn out be nothing more than some grave robbers who have all magically died. Upon entering the bunker Tyler and his team also succumb to some mystical forces out of their control. They soon realize the bunker they have infiltrated is actually a centuries old tomb. Mayhem erupts as all the Navy Seal members start turning on one another and are captivated by the forces within the tomb.

Tyler is the only one to make it all the way deep within the tomb alive to find a black iron sarcophagus. It’s marked with Egyptian symbols like the Ankh and Eye of Horus. Here Tyler is entreated by the forces to open the sarcophagus and release what is inside. But after placing his hand on the sarcophagus, he is immediately stabbed in the palm with a star shaped symbol. From then on Tyler’s mind is cursed with visions of Ashirtniple King of Assyria… The Mummy.