Tracy Morgan Is In Talks To Star In The Comedy ‘The Clapper’!!! 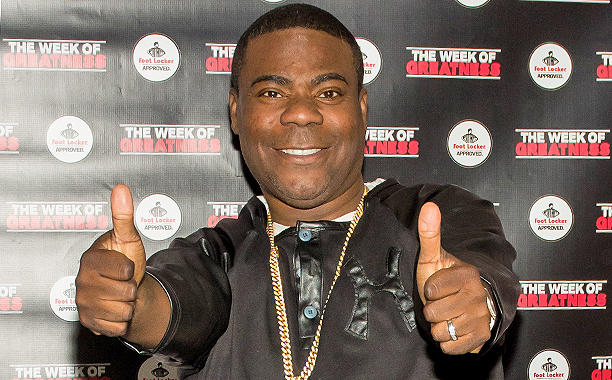 Tracy Morgan has recovered from his horrific injuries stemming from a car accident in 2014 and he’s back where we love him – making movies. In one of his first roles since his return, the comedian is in talks to star in the comedy ‘The Clapper‘. 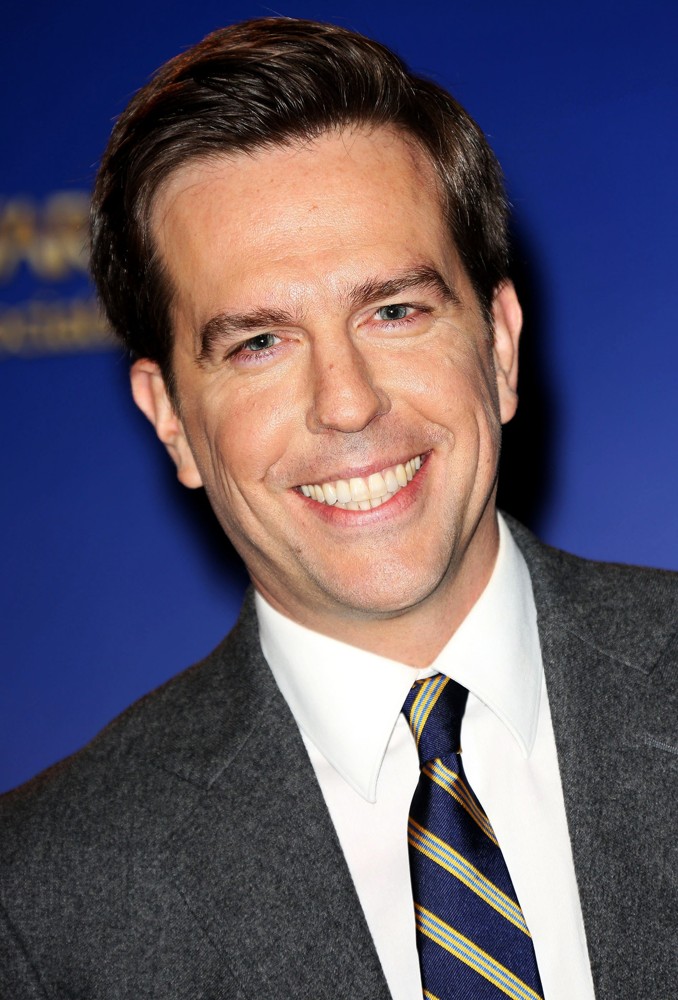 Dito Montiel (‘Empire State‘) is directing the flick from a script he penned and adapted from the book Montiel, once again, wrote. He’s a do-it-all director and he’s surrounding himself with some stellar actors. Ed Helms and Amanda Seyfried have already signed on to the project and if Morgan comes aboard, it’s going to be fantastic! 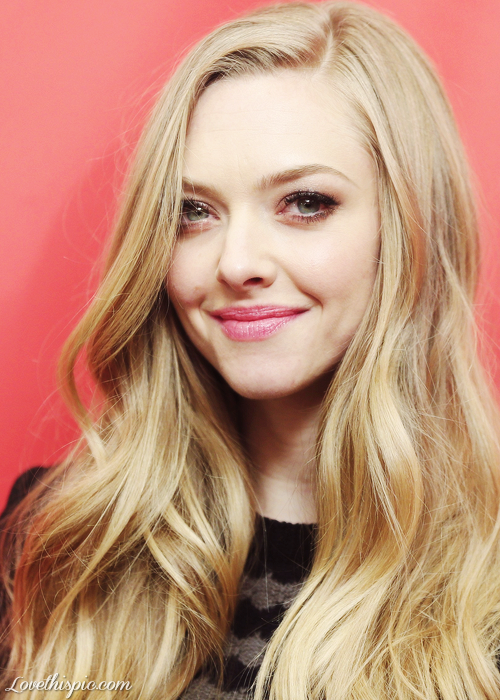 The project is about a man who works on infomercials and is selected to appear on a late night talk show. If Morgan agrees to the project, he will be cast as Helms‘ best friend.

Producers for the film are – surprise – Montiel with Robin Schorr. Using their Pacific Electric company, Helms and Mike Falbo are also producing and Alex Lebovici and Michael Bien are attached as executive producers.

One thought on “Tracy Morgan Is In Talks To Star In The Comedy ‘The Clapper’!!!”