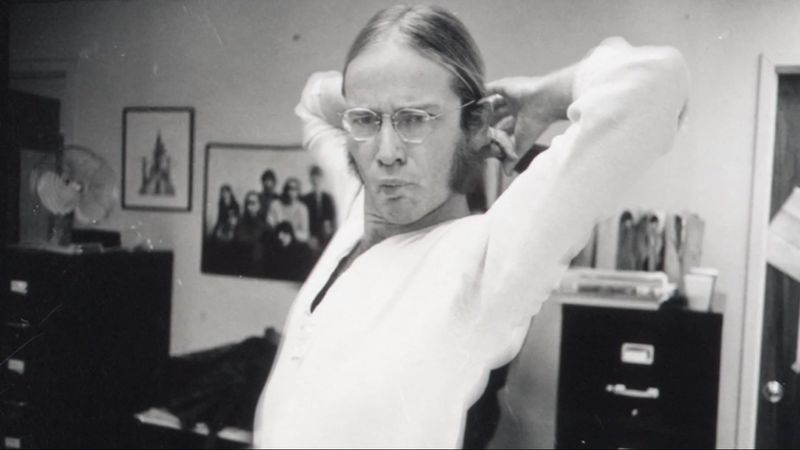 Netflix is prepping a biopic on National Lampoon co-founder Douglas Kenney titled ‘A Futile and Stupid Gesture‘. As with any flick there are other characters besides Kenney to be filled, the one that comes to mind is Chevy Chase.

Will Forte (‘Nebraska‘) will play lead man Kenney. Domnhall Gleeson will depict the other co-founder Henry Beard and Joel McHale will give us an unforgettable rendition of legendary funny-man Chevy Chase. Director David Wain, who is the man that gave us ‘Wet Hot American Summer‘ is behind the project.

Kenney was a pioneer in the brand of comedy that National Lampoon has become synonymous with. He met Henry Beard and Robert Hoffman when Kenney was editor of the Harvard Lampoon, once that group was in place, the creation of ‘National Lampoon’ the mag was a natural next step and one that has molded the face of comedy we enjoy today.

The rest of Kenney’s story is a mysterious one, well it at least has a mysterious ending. After co-creating the mag, he traveled to Hollywood and found himself battling the monkeys of drug and alcohol addiction before falling off a cliff in Hawaii under mysterious circumstances.

Chevy Chase was a close friend and starred in ‘Caddyshack‘ which was co-written by Kenny with Harold Ramis and Brian Doyle-Murray. Chase then went on to star in the National Lampoon Vacation franchise, which is the series that just keeps giving. Chase was with Kenney in Hawaii prior to his death.

‘A Futile and Stupid Gesture‘ is set to start this month.

One thought on “Netflix Biopic on National Lampoon Founder is Casting!!!”