‘The Sword in the Stone’ Next Up For Live-Action Remake!!! 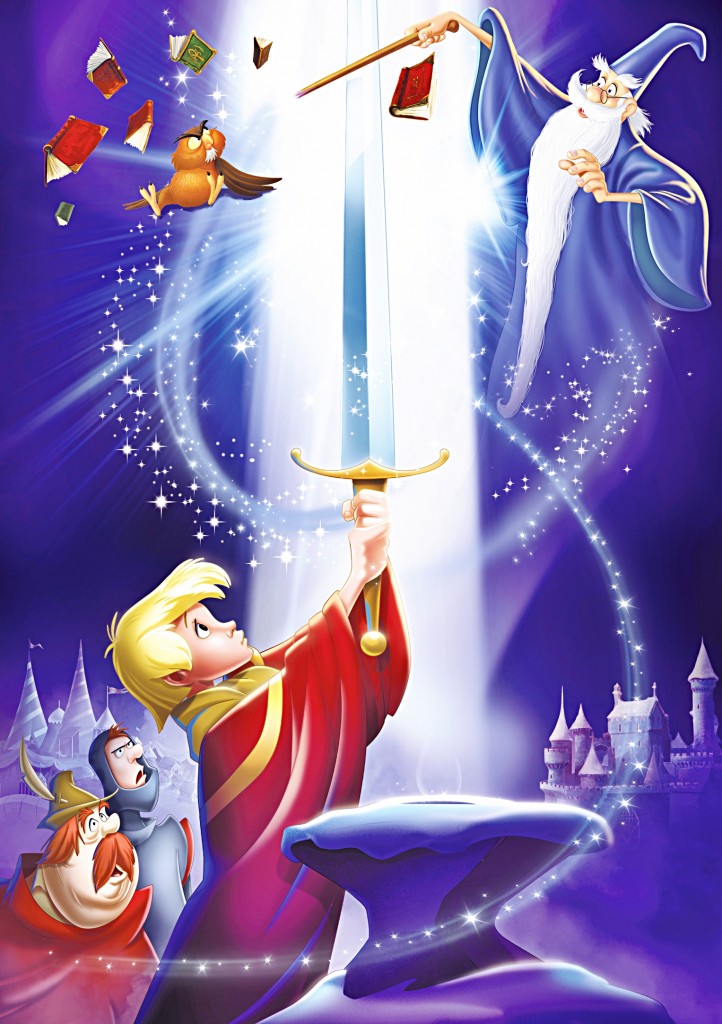 Disney has found, yet, another film to go the live-action route with reaching back to 1963 for the final film before Walt Disney’s death, ‘The Sword in the Stone‘. The project goes to Brian Cogman for the script, Cogman is a writer-producer for HBO’s ‘Game of Thrones‘. GOT, while not as boundary-pushing as ‘The Sword in the Stone‘, is thematically similar and alike in it’s Medieval fantasy genre. 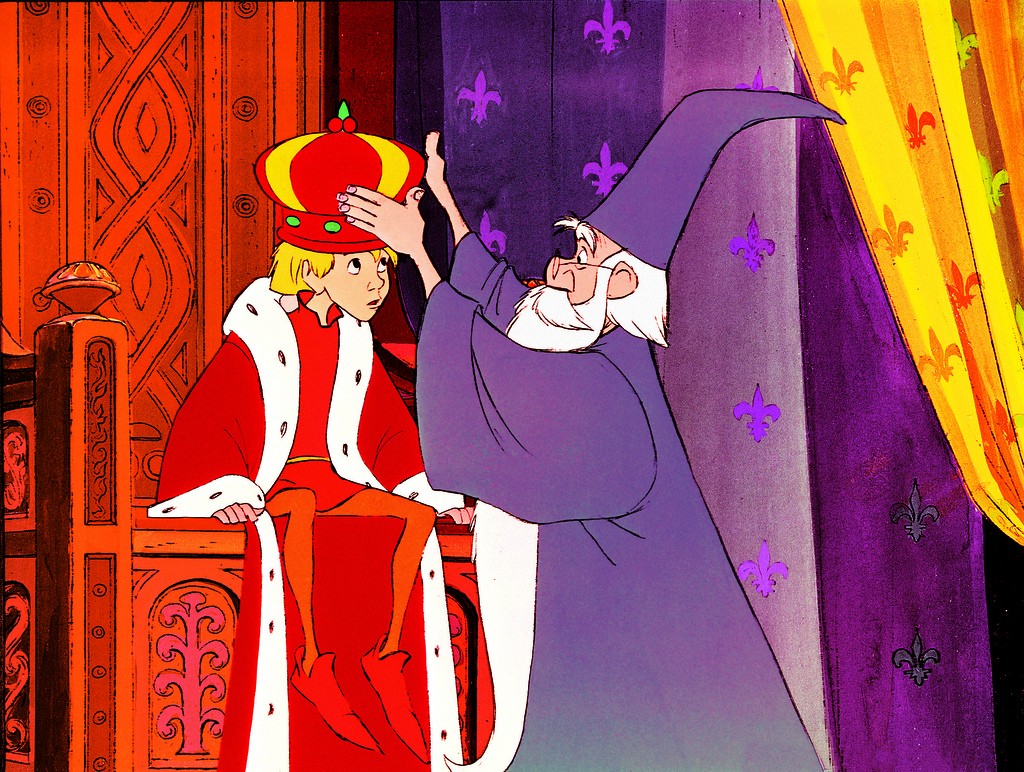 12th century England shouldn’t be that much of a push after Westeros. To help tell the story of a young King Arthur being mentored by the fantastic Merlin, Disney has attached producer Brigham Taylor to the project. He is the same producer that is working on another live-action version of an animated film, Jon Favreau’s remake of ‘The Jungle Book‘. 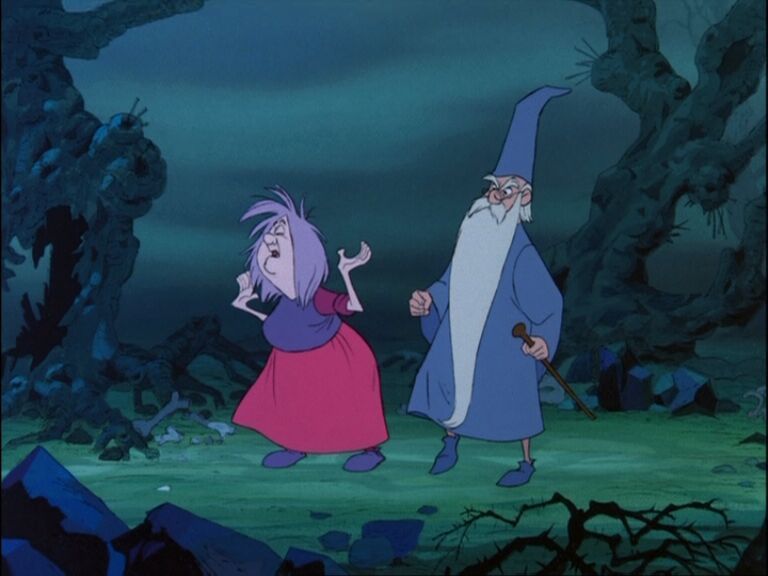 The animated feature is loosely based on the T.H. White novel of ‘The Sword in the Stone‘ which became part of White’s multi-book Arthurian fantasy ‘The Once and Future King‘. Here we see the Wart’s early days with his uncle and cousin where his only desire was to become a knight’s squire. A cantankerous, crotchety, playful, intelligent and argumentative wizard, which the animator took directly from his model, Walt Disney. Merlin, insists on giving Arthur, the Wart, a proper education. It’s a hilarious tale, full of life lessons and remarkable songs, not to mention some of the finest animation Disney ever produced.

The battle between Merlin and the Mad Madam Mim (one of my favorites) where they constantly change to different animals but keeping a few physical characteristics is simply brilliant. When one of my kids went through a ‘Sword in the Stone‘ phase and we watched it 3-4 times a day, I didn’t argue for the first week, I truly love this movie and hope the live-action lives up to the light-hearted, brilliance of linguistic skills throughout and just maybe sprinkles in some of the songs that are one of the best parts of a Disney memory.