‘Xena: Warrior Princess’ Is In The Works!!! 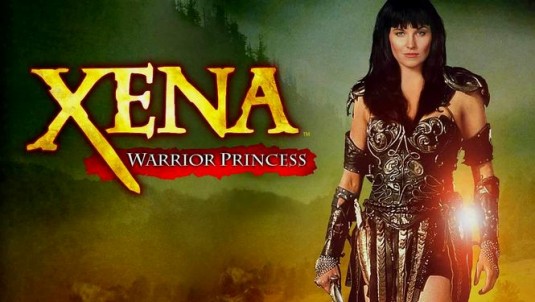 Nothing is sacred in Hollywood and that now includes ‘Xena: Warrior Princess‘. Original executive producers Rob Tapert and Sam Raimi, along with NBC and NBC Universal International are searching for a writer that can bring the 20 year old series back to the small screen. 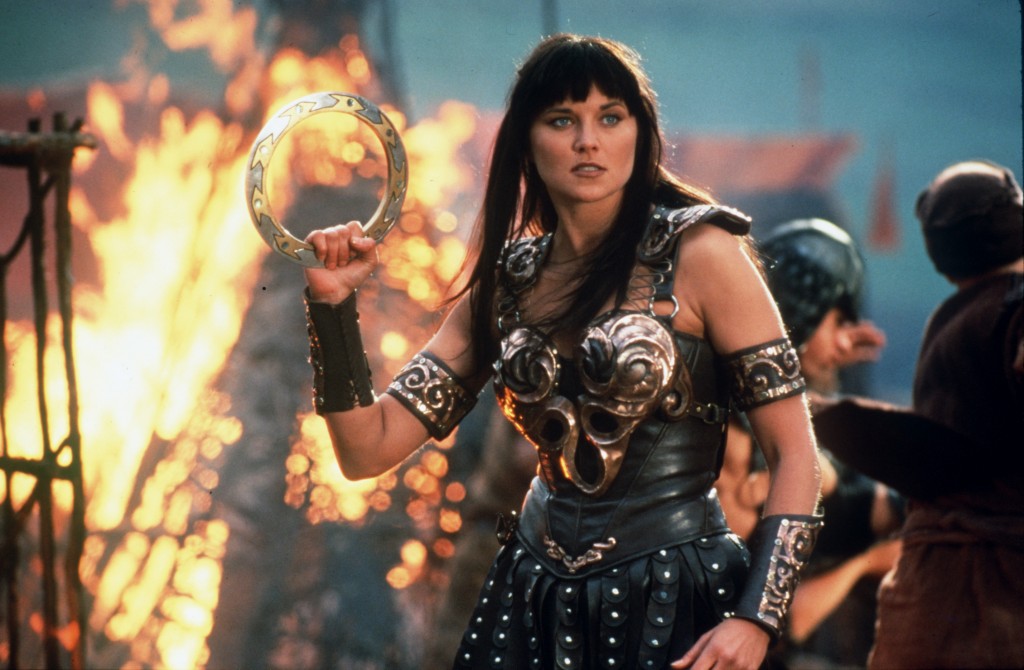 It seems that part of a successful formula for a remake is having original producers involved, if you have the original star promoting the hell out of it, that does nothing but touch base with the original fans and bring them over to the new project. Lucy Lawless has been pretty vocal about Xena coming back in some form, she’s pushed for a movie and now for the reboot which she compares to ‘Ash vs. Evil Dead‘ at a recent comic-con when she stated “I’ve been pitching that show … because … there’s a swell of interest still,” she said. “I’m always being peppered with questions [about] when the Xena movie is coming. Guys, I’m pitching my ass off to make it happen, whether it’s with me or not. I think it’d be funny to have a reboot like Ash vs. Evil Dead — like middle-aged Xena in a muumuu with a bad attitude and a smoking habit. … Bring [actor] Ted Raimi [who played Joxer] in … [and maybe] Bruce Campbell.”

“I don’t know what the hold-up is; it’s about who has got the rights,” she added. “But that’s a piss-poor excuse anymore. Find who has got the rights, freakin’ pay it. It’s better to have 80 percent of something than 100 percent of nothing. Don’t waste this opportunity; reinvigorate that franchise!” she said, stressing the show’s international appeal. It’s an insane international character. They’re fools not to bring it back. It’s funny, it’s sexy, it’s action.”

For the remake, the new Xena has to have the charisma and charm of Lawless and the smarts of ‘The Hunger Games‘ Katniss, so producers are on the hunt for a sophisticated and smart superhero that can slip right into the current generation’s ideas of what a superhero is. As of now there is no word on whether Lawless will take over the role she made a household name 20 years ago, or if there will be a hunt for a new Xena. The drama is in such early stages, that the search for the right director and writer are priorities. 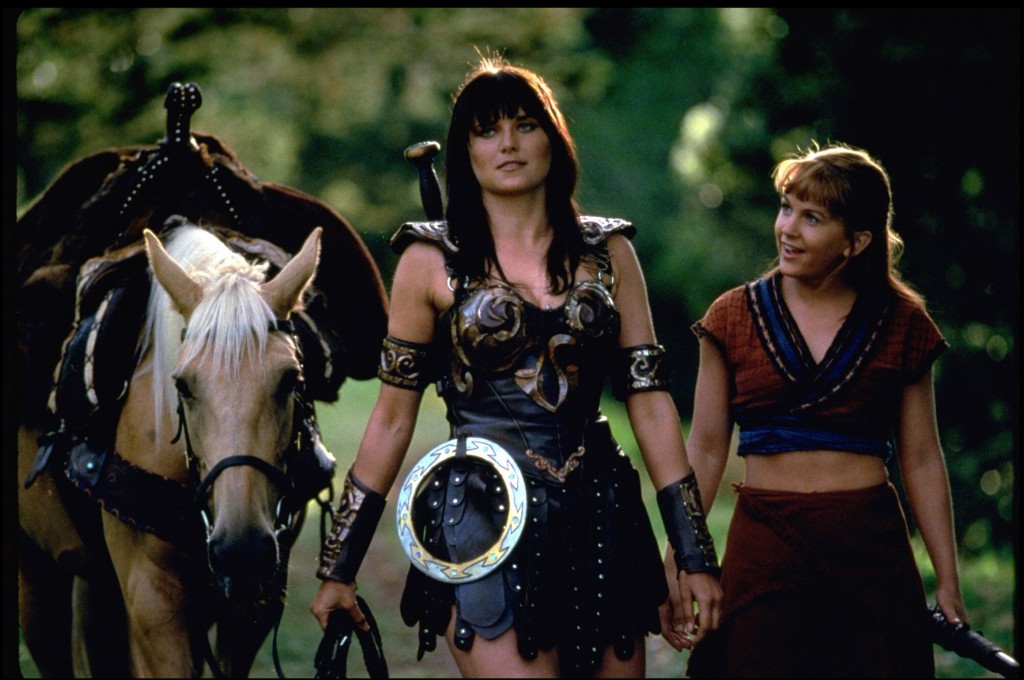 The original series began as a spinoff from ‘Hercules‘ and ran for six seasons from 1995 to 2001 and spent a lifetime in syndication and it became an absolute sensation the world-over. The series is hopeful for a bow in 2016 and it’s too early in the game to know how many episodes NBC will ultimately order for the first season. If it’s anything like it’s predecessor it will be an easily renewable series that will have a wide appeal.