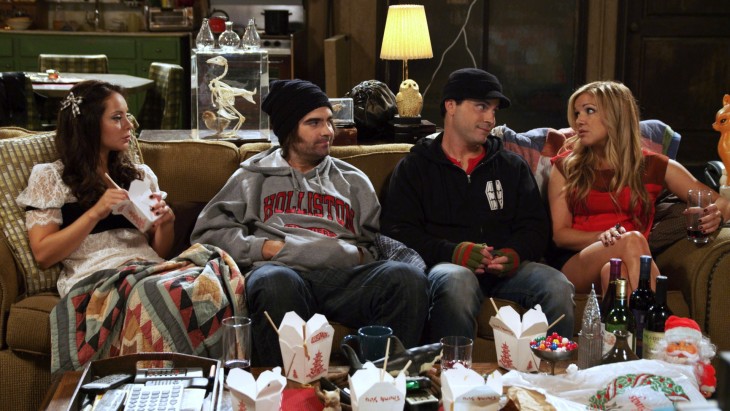 GeekNation is the new home for the third season of ‘Holliston‘. The series was in a bad way after suffering both the death of a cast member and it’s home network dissolving. That’s a lot for any show to endure and yet ‘Holliston‘ continues to make the funny at their new home. 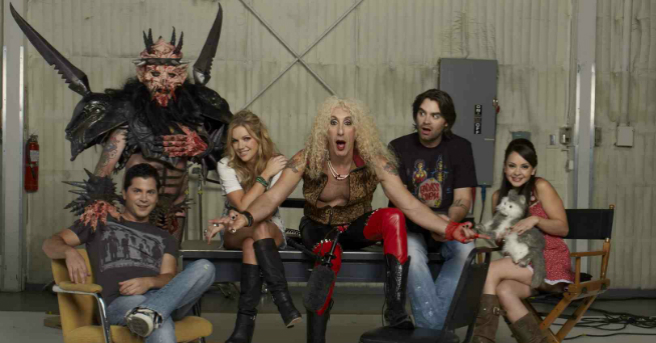 The sitcom centers around the misadventures of two aspiring filmmakers in love with the horror-genre but really work at the cable company. Adam Green who plays double duty as one half of the wannabe filmmaker pair, he is also the creator, writer and show runner while Joe Lynch play the other half of the film-obsessed duo. Original cast members besides Green and Lynch are coming back and they include Laura Ortiz, Corri English and Dee Snider, the Twisted Sister frontman.

The new series won’t premiere until the summer of 2016 on GeekNation digital network, where Green and Lynch the actors that play film directors, already have a widely successful podcast. They admit as they were looking for a new network to carry their show it never occurred to them to look at their current base of operations as an option. 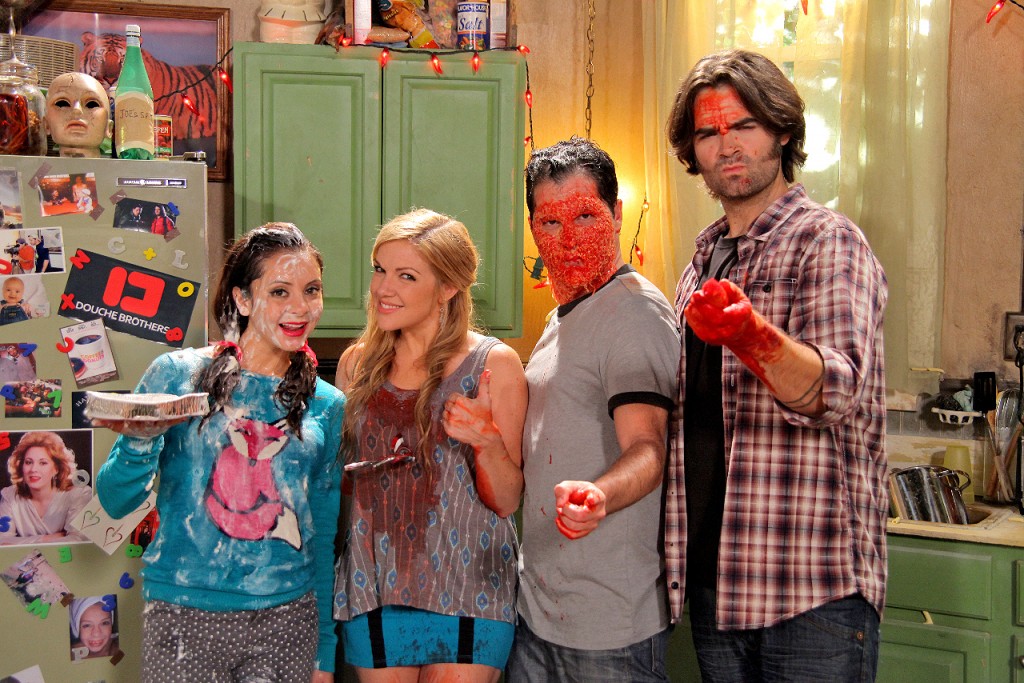 The first two seasons of the show starred Dave Brockie as Green’s imaginary friend “Oderus Urungus” from the rock band GWAR and losing him to a heroin overdose was a punch in the heart for a cast that is more like a family than a business arrangement, follow that with the loss of FEARnet who had been host to the series, and it was an up hill battle to come back, but they’ve successfully made it.  “In most cases, the trials and tribulations we have endured as a cast would mean the end of a series,” says Green. “But this is Holliston and we are much more than just a sitcom. We are a bona fide family. By leaning on each other and embracing the overwhelming love and support of our fans, we never became disenchanted by our unfortunate circumstances or allowed our collective inspirational fire to go out.”

In addition to Brockie, the series features cameos from a host of cult horror actors including Tony Todd (‘Candyman‘), Kane Hodder (‘Friday the 13th‘ franchise) and Danielle Harris (‘Halloween‘ series and ‘Stake Land‘). Pre-production on the third season will start early next year.