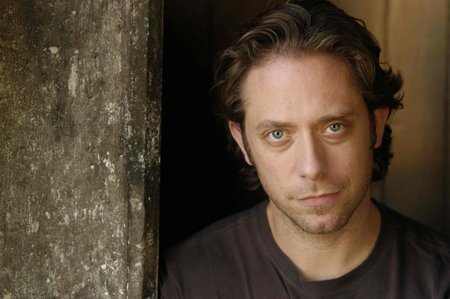 As a huge fan of Buffy, I couldn’t believe it when my friend Michael Champion posted a picture from DCC Fan Appreciation Day with James C. Leary, known for his role as “Clem” on seasons six and seven of Buffy the  Vampire Slayer. I thought to myself, “How does he know THAT guy?” So I did what any good Fangirl would do, I stalked his Facebook page. Turns out his path and mine were about to cross in a seriously awesome way- James works in Austin, at company run my by, none other than my brother. This was my IN, my way to a dialogue. My message to him on FB starts, “So do you know Josef Hall?”

His answer was that he was his boss and our conversation continued. I’m lucky he didn’t think I was a stalker, and when I told him I was a member of the Dallas Fangirls as well a writer for Boomstick Comics, the idea of an interview was born. James was extremely kind in answering fifteen select questions for him about Buffy, his times with the cast and what he’s doing now.

(Hillary Thomas) How did you get your start in acting?

(James C. Leary) I started doing plays in 8th grade and continued in High School. I took a few years off in college and then got back into it my junior year at Texas A&M University. Pretty soon I was a member of the Aggie Players and filling all my elective credits with theater classes. While there I was also a founding member of Freudian Slip where we would perform weekly improv shows. After seeing a Second City Touring Company (which included Tina Fey and Amy Pohler) show in Waco we ran into them at Chili’s and started a conversation about Chicago and Improv. Because of that meeting we spent spring break that year doing workshops at Improv Olympic in Chicago with IO founders Charna Halpern and Del Close. Because of that experience after I graduated I moved to Chicago to study improv comedy and to do theater. So that’s really where I got my start. I ended up earning my SAG card in Chicago and moved to LA a few years later.

(Hillary Thomas)  How did you wind up on Buffy?

(James C. Leary) Buffy was one of my favorite shows and was in the list of top five shows that I wanted to work on when I got to LA in ’98. A few years later I did a workshop with Casting Associate Lonie Hammerman and not long after that she brought me in to read for this five line part of “The Loose Skinned Demon”. It was a call right to producers. I was nervous but since I knew the show I figured I would try and play the scene for all the comedy I could and also, to not play it as a “demon” (i loved how on the show a lot of times demons and vampires were more human than the humans). I got the part. Did my Snoopy happy dance, shot the episode and thought that was going to be it. A few months later they called my agent back and asked if I wanted to come back. I said “hell yes…um…I mean, uh, yes, it would be my pleasure.” And the rest, as they say, is history.

(Hillary Thomas) Clem was originally billed as “Loose Skinned Demon.” What was it about how you played him that made him so memorable, and grabbed the producers and made them say, “YES! That’s a recurring character?” I mean, I know what it is about I loved, but what was it that made him so integral?

(James C. Leary) I’m not sure. I would love to say that it was intentional, that it was all part of my master plan. But, I just went in and tried to do the best job i could. To, despite the makeup and Clem’s appearance, to play him as “real” and “natural” as I could and maybe heighten those parts of myself that I found in the character. I think it also helped that Season Six was kind of a dark season and Clem was an easy way to bring in a little comedy.

(Hillary Thomas) What was the dynamic like on the set? Were you welcomed into the tightly knit group? Did the Scooby Gang instantly make you feel at home?

(James C. Leary) They did, very much so. At first I only worked with Sarah and James and they were both so awesome. James even pulled me aside that first day and said something along the lines of “you’re really funny, trust me, you’ll be back” and then when I showed up for “Older and Far Away” he saw me and went “Ha. See, i told you, you’d be back.” Allison and Emma loved my ears, fondling them at every opportunity…which, you know, didn’t suck.

(Hillary Thomas) What are some of the crazier things fans have done at conventions meeting you? Stalk you on Facebook?

(James C. Leary) Hmmm.  I’ve had people cry before. That was crazy.

(Hillary Thomas) Which member of the cast have you developed the closest relationship with?

(Hillary Thomas) What is your favorite episode you shot as Clem?

(Hillary Thomas)What are some of your favorite scenes as a spectator?

(Hillary Thomas) Tell me about some of your favorite backstage shenanigans. Who was the biggest jokester?

(James C. Leary) After shooting “Older and Far Away” there was a christmas party that day after we wrapped. Allison loved the ears. So the makeup department took one of the ears, covered it fake blood, but it in a lovely gift wrapped box and presented it to her in front of everyone. The look on her face was priceless. She loved it.

(Hillary Thomas) How does one go from being a actor in the Los Angeles area to a writer for a gaming company in the Austin, Texas area?

(James C. Leary) Oh, I’m just a regular old “word” writer. I’m basically an assistant writer. i work under the creative leads at our game company doing dialog, character visions, quest writing, etc. I grew up in Dallas and when it was time to high tail it out of LA knew I wanted to come back to Texas. I ended up in Austin and was looking for work after having been an actor for 15 years – I did not have a lot of job skills.  Luckily I had a friend who worked at the company I am at now and they had an intern position come available and I jumped at and eventually worked my way up to the position i have now.

(Hillary Thomas) You now work for KingsIsle Entertainment, as a writer. Do you ever do character work them as well?

(James C. Leary) I am officially an Associate Creative Designer and I wish i was smart enough for software. I actually do quite a bit of VO work for both Pirate 101 and Wizard 101. My two biggest characters being El Toro and the Frogfather.

(Hillary Thomas) I know you work on Pirate 101 and Wizard 101, but is there anything else that you’re developing at KingsIsle that you give us the inside scoop on?

(James C. Leary) Oh, many things. I could tell you, but then I would have to kill you. Let’s just say that there is some awesome stuff in store for KingsIsle fans.

(Hillary Thomas) What kind of input do you have on character development at KingsIsle? Is there something in-game you have created specifically?

(James C. Leary) I did some quest writing for some Wizard side quests in Avalon that have to do with a character named Page Jimmy — and there are quite a few Led Zeppelin easter eggs in the quests – those are all me. I’m a huge Zeppelin fan.

(Hillary Thomas) Have you have had the chance to work with any big name voice work since working on Wizard 101 and Pirate 101?

(Hillary Thomas) Lastly, since doing that NutriGrain commercial back in 2003, have you had a NutriGrain since?

Here is a link to his fabulous commercial!

James is can be currently seen doing improv onstage in Austin, TX with the Late Night Time Machine, Fridays in September.

I look forward to meeting him in person and talking further about his time on Buffy and his future plans! 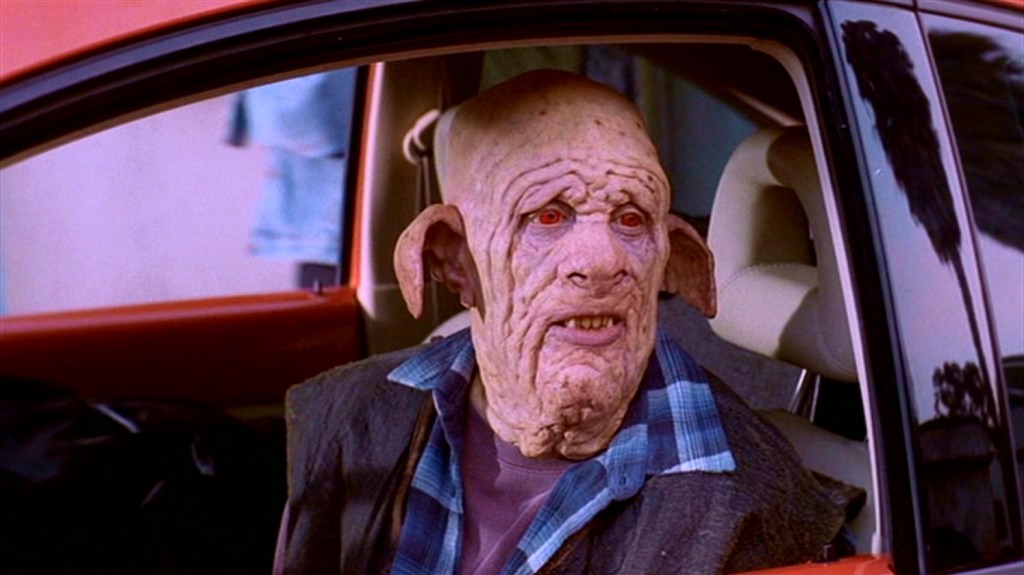