We’ve talked in the past about how Marvel is delving into every facet of entertainment and/or marketing positions they can with their wide-spread character base. I’ve also told you how the next Netflix produced series is going to be Marvel’s first foray with the pay-tv company. Next year, we’ve been told to expect ‘Daredevil‘ to be available for you to put it in queue. We know quite a few of the major players in the drama set in Hell’s Kitchen, but that doesn’t mean we’ve met everyone that’s going to be involved. 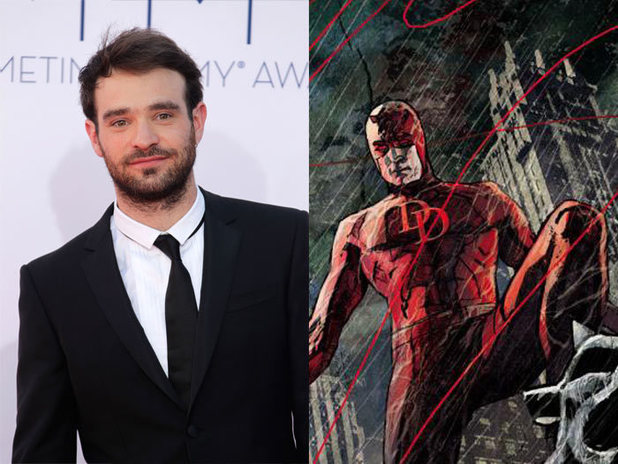 We already know that Charlie Cox is going to be on tap to play the blind lawyer with spidey-like reflexes due to his super-hearing after having a major disadvantage without his sight. We also know that the main villain in the world of ‘Daredevil‘ is The Kingpen, played by Vincent D’Onofrio, Deborah Ann Woll will play Karen Page Now we can roll out the news on the next major player in the role of Stick, the martial artist who helped to guide Murdock as he assumes the burden of being ‘Daredevil‘. The actor set to play that pivotal role in Murdock’s history is Scott Glenn. 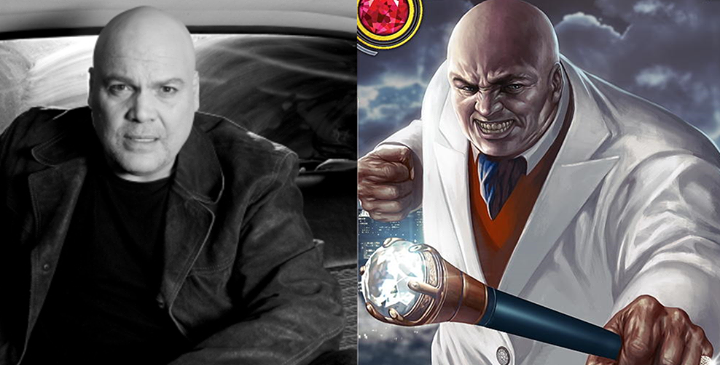 Glenn has most recently been seen just about everywhere, it seems. When I see his face, I look for Babydoll and the rest of the crew as he helps them dig into their troubled pasts to find the power they need to take on every harsh situation they face in ‘Sucker Punch‘. Yes, I’m one of the few people that absolutely LOVE that movie. He’s been seen in a few of the Bourne films and most notably in ‘Silence of the Lambs.’ No media depicting any costuming or video trailers of any of the kind have been released, yet. However, the cast will gather for the first time before an audience during New York Comic Con in October during a panel.