Fans of Family Dysfunction – The Griswolds Are Returning To The Big Screen!!! 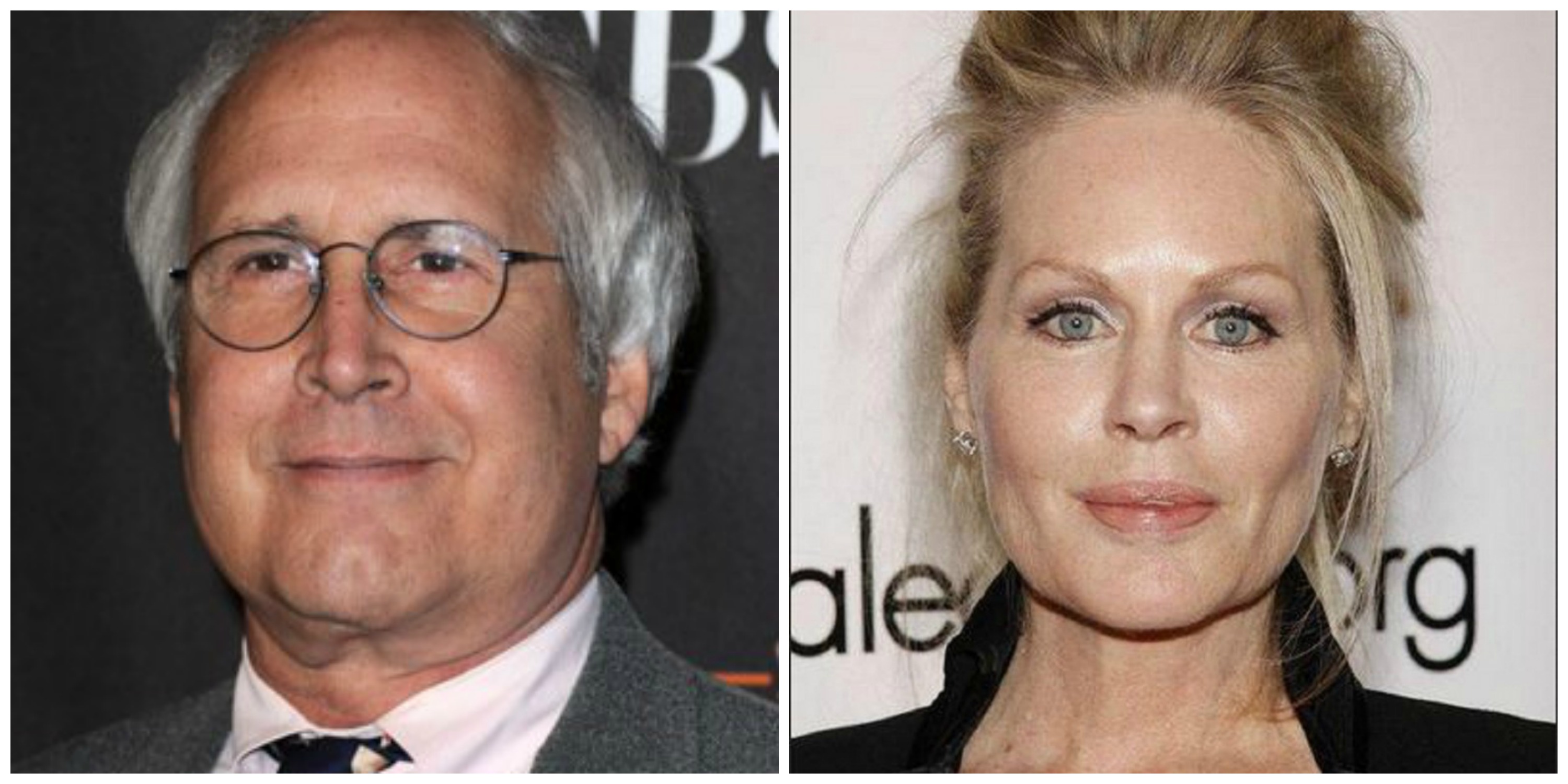 In the grand tradition of all ‘National Lampoon’s Vacation‘ films, the kids are played by a new set of actors. Audrey will be played by Leslie Mann, an awesome actress from a slew of films, most of which were directed by her husband, Judd Apatow. The new Rusty is going to be taken on by one of the funniest guys in the biz that could handle the mantle of being Rusty Griswold, Ed Helms. 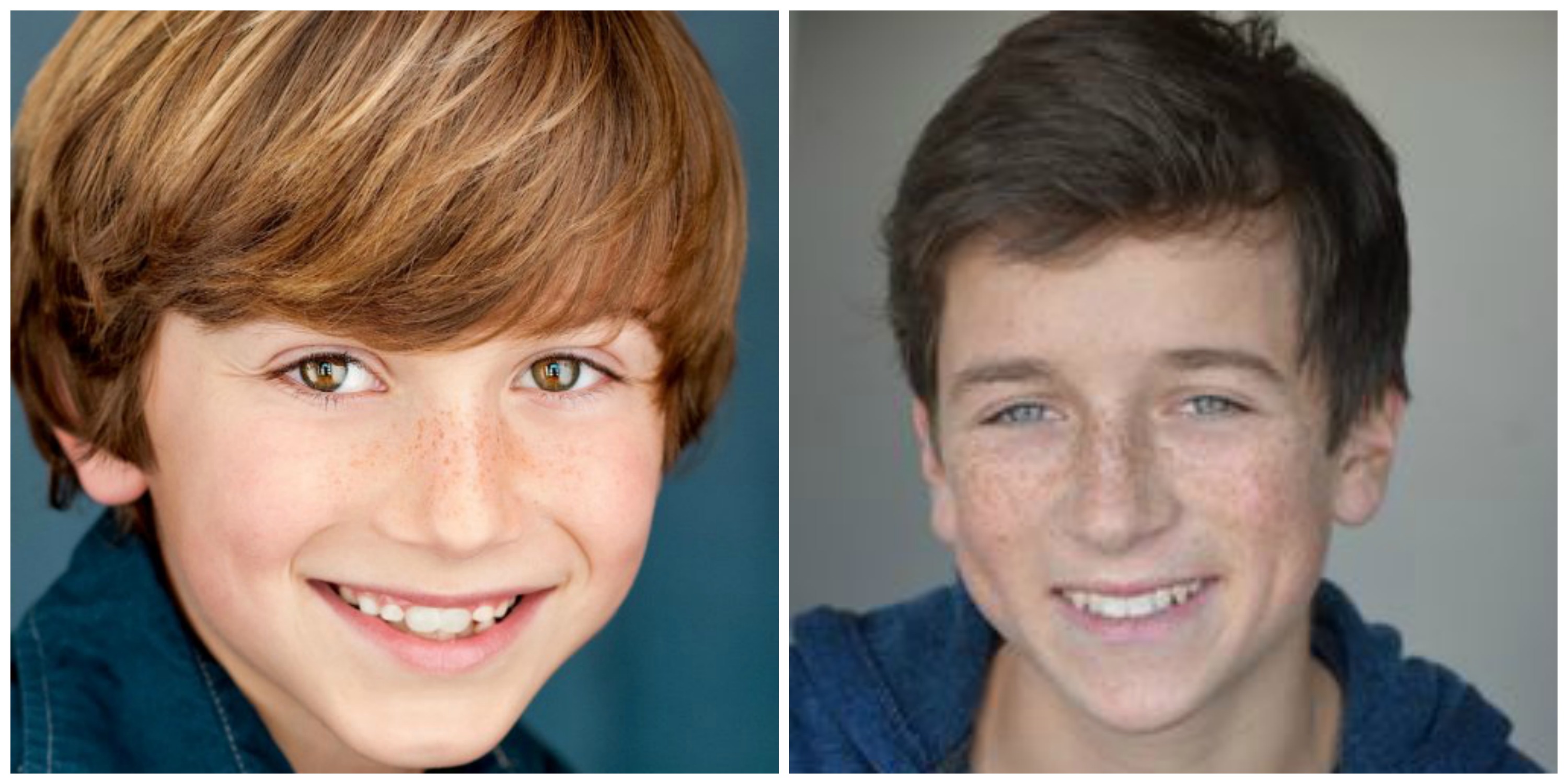 Shooting will start next week in Louisiana with the pair of John Francis Daley and Jonathan Goldstein up to bat with their directorial debut from a script they also co-wrote. You can’t have a ‘Vacation‘ movie and not have the family going somewhere, so the all grown-up Rusty is taking his family, including wife played by Christina Applegate on a trip that will have striking similarities to the ones he took as a boy.

It sounds like a passing of the torch on the films, or at least I can pretend it is. Chevy Chase and Beverly D’Angelo who played Clark and his wife, Ellen Griswold, are both on tap to appear. Looks like Skyler Gisondo and Steele Stebbins are appearing as Rusty’s sons. In some capacity Chris Hemsworth and Charlie Day are both in negotiations to appear, as well. I really want a scene with Audrey driving and Chris Hemsworth flying up behind the car in a convertible causing her to have heart palpitations, her breathing to quicken and her palms to get sweaty. I mean, a normal person would react that way if Hemsworth was being seen regularly on the same road. I give my blessing to this family of dsyfunctional lunatics and may this film be as entertaining for the next 20 years as the original has been.