Microsoft surprised fans at ComiCon with a first-look trailer of ‘Halo: Nightfall‘. It’s a live-action series coming in November from Ridley Scott’s Scott Free Productions and Microsoft’s 343 Industries. The story line is set between the events in the fourth and fifth ‘Halo‘ video games. ‘Halo 5: Guardians‘ is coming out next year. 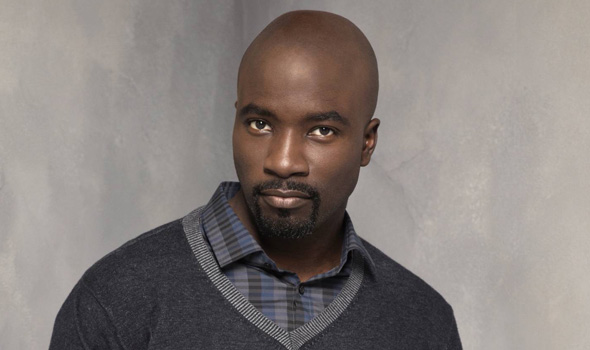 The five-part series gives us a new character, Jameson Locke . Locke is played by Mike Colter (‘The Good Wife‘) and his character is that of a legendary manhunter and agent with the Office of Naval Intelligence, Earth’s most powerful and secretive military branch. After a biological attack, Locke and his unit discover the plot and hone in on the ancient artifact. The series will be part of ‘The Master Chief Collection‘, the remastered set of the first four ‘Halo‘ games that Microsoft announced during E3 last month and set to debut in November.

In addition to a peak at the trailer, we now know the rest of the cast! Christina Chong (‘24: Live Another Day‘) as Talitha Macer, Steve Waddington (‘The Last of the Mohicans’) as Randall Aiken, Luke Neal and Michael Bradley Horrigan, and an entire host of other actors.

‘Halo: Nightfall’ is one of the last few projects Xbox Entertainment Studios is completing before closing their doors. The five-part miniseries is written by the creator of ‘Prison Break‘, Paul Scheuring.