The Follow-Up Film to ‘Desolation of Smaug’ Has Been Renamed!!! 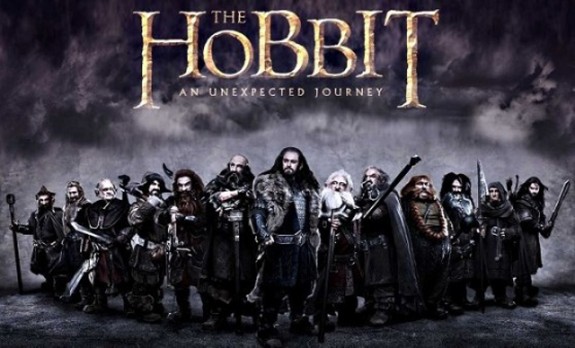 Peter Jackson is the current go-to-guy for sweeping epics including Dwarves, Elves and dragons. The original ‘Lord of the Rings‘ trilogy was entirely successful and brought to life a story a lot of us grew up reading. I thought the Rankin and Bass animations were pretty awesome for what they were, but Jackson’s film treatment of the series blew away any of my expectations. Before Jackson began the conversion, I had the poorly carried out vision of a little nightmare of a film called ‘Dungeons & Dragons‘ by director Courtney Solomon, stuck in my head as for what Jackson’s films would probably end up looking like. This is one moment where I was beyond thrilled to be wrong. Now someone go back and fix the ‘Dungeons & Dragons‘ movie, please? 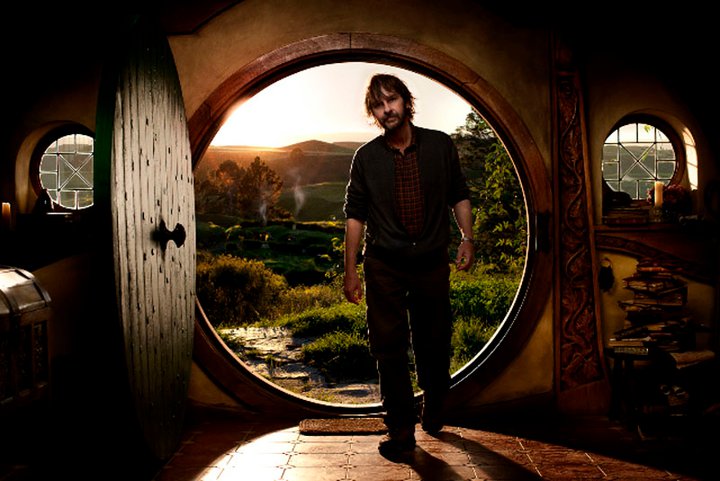 We knew Jackson has one more film in the works that will tie up the ending of ‘The Hobbit‘ trilogy. Originally Jackson had it labeled as ‘There and Back Again‘. On Jackson’s Facebook page, he announced he has retitled the finall installment. Here is Jackson’s missive:

“Our journey to make The Hobbit Trilogy has been in some ways like Bilbo’s own, with hidden paths revealing their secrets to us as we’ve gone along. “There and Back Again” felt like the right name for the second of a two film telling of the quest to reclaim Erebor, when Bilbo’s arrival there, and departure, were both contained within the second film. But with three movies, it suddenly felt misplaced—after all, Bilbo has already arrived “there” in the “Desolation of Smaug”.

When we did the premiere trip late last year, I had a quiet conversation with the studio about the idea of revisiting the title. We decided to keep an open mind until a cut of the film was ready to look at. We reached that point last week, and after viewing the movie, we all agreed there is now one title that feels completely appropriate.

And so: “The Hobbit: The Battle of the Five Armies” it is.

As Professor Tolkien intended, “There and Back Again” encompasses Bilbo’s entire adventure, so don’t be surprised if you see it used on a future box-set of all three movies.

Before then however, we have a film to finish, and much to share with you. It’s been a nice quiet time for us—Jabez and I happily editing away in a dark cave in Wellington—but those halcyon days are quickly coming to an end. It will soon be time to step into the light. Expect to see and hear much about The Hobbit: The Battle of the Five Armies in the coming months.

And there’s also The Hobbit: The Desolation of Smaug Extended Cut, which we’re in the process of finishing, with over 25 mins of new scenes, all scored with original music composed by Howard Shore. 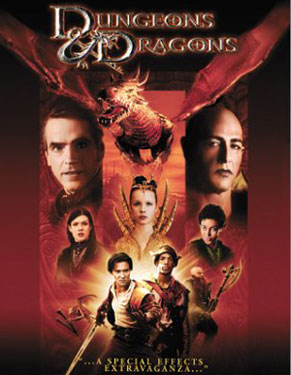 I’m ready for, beyond ready, for the finale! Not just is this one of my beloved books I grew up with, but the story, even with its differences, is by far, the best treatment it could get in the industry today and that is thanks to Peter Jackson.

Maybe we can petition him to fix ‘Dungeons & Dragons‘ after this!