Dreamworks is bringing in scribe Scott Silver to adapt the previously unpublished novel ‘Noble Assassin‘ by Paul Kix for a full-length film. Silver has written some memorable films like ‘8 Mile‘ and 2010’s ‘The Fighter‘. Cary Fukunaga director of HBO’s first season of ‘True Detective‘ will direct. He is also set as the director for the remake of one of my childhood favorites ‘IT‘. I’m going to be scouring his work looking for signs that will show either good or bad for the future of Stephen King’s quintessential tale of disappearing kids and the horror that lurks under the town of Derry, Maine. 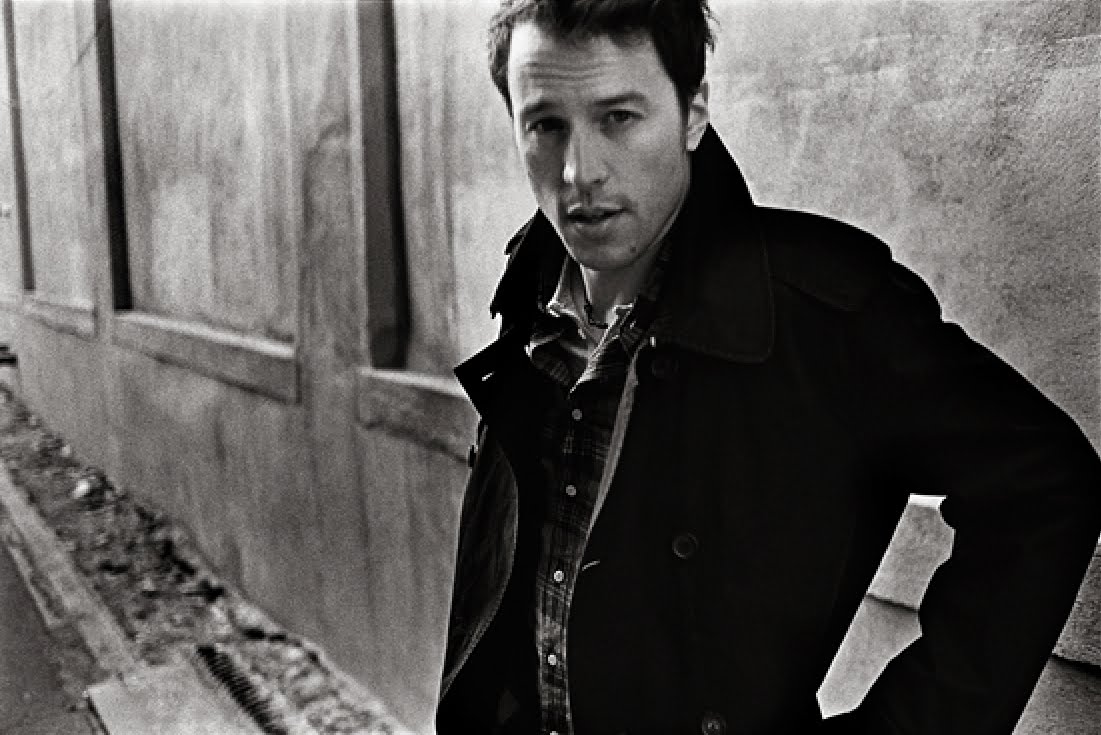 ‘Noble Assassin‘ tells the war-time story of French aristocrat-turned-anti-Nazi-saboteur Robert de la Rochefoucauld, who joined the British Special Operations Executive and was trained in every manner of dark arts before being sent back to France to help organize the resistance, blowing up train stations and munitions factories. In the process, he was caught, endured months of torture and escaped his own execution

No word yet on any casting decisions or a timeline for completion. I love the premise of the story and hope they don’t Hollywood-it up too much so that the original story is lost in the landscape of what will have to be a beautiful set design.