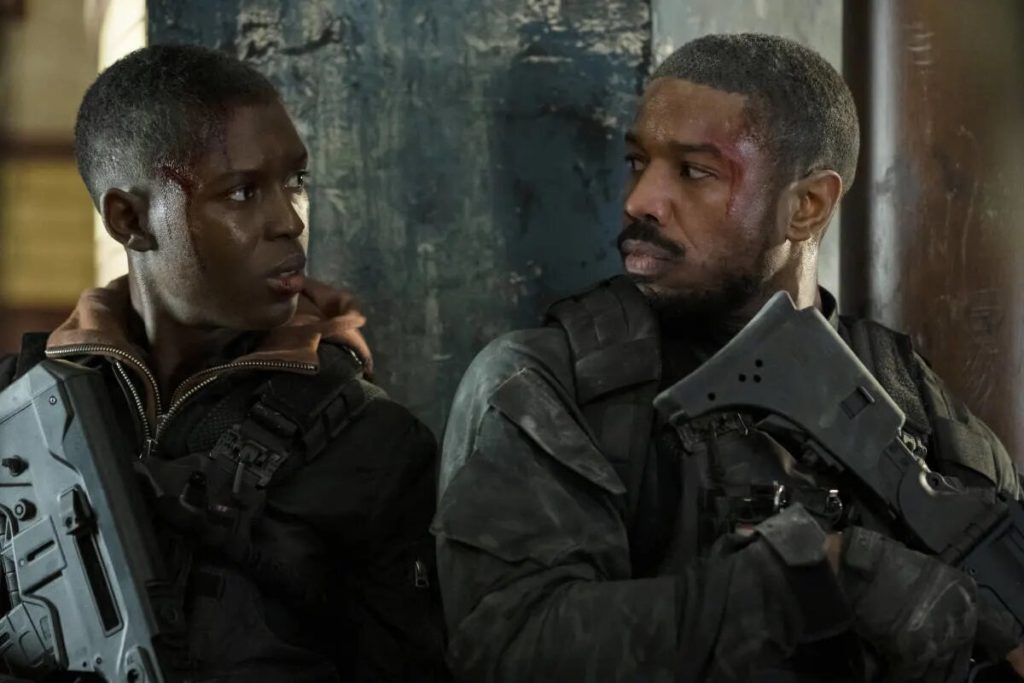 “Without Remorse is a tight action-packed movie.”

Based on Tom Clancy’s novel of the same name, Without Remorse is the latest in a long line of action films to do absolutely nothing original for its entire runtime while still managing to be completely entertaining. Audiences won’t be surprised by any of the plot developments, twists, or groundwork for sequels being laid out throughout the movie but will find it tough to resist how perfect Michael B. Jordan is in the role of John Clark. Coming in at under two hours, Without Remorse is a tight action-packed movie that has removed all the fat of typical franchise introductions and just gets to the point.

Without Remorse follows John Clark who is part of an elite team of Navy Seals. On a mission to rescue a captured CIA agent in Aleppo from Russian military forces, it appears that the Seal Team is identified by the enemy because a few months after the mission Russia retaliates by taking out members of the team. During this retaliatory mission, John Clark’s pregnant wife is shot and killed in his home. John manages to kill all the attackers but one. After recovering in the hospital, John is fed the information of the diplomat who forged the documents to get the Russian assassins into the country and John hunts him down and kills him but not before obtaining the name of the last assassin. CIA Officer Ritter (Jamie Bell), Lt. Greer (Jodie Turner-Smith), and the Secretary of Defense (Guy Pearce) all work together to get John out of prison for the murder of the diplomat and assign him to a team to hunt down the last Russian assassin as Russia and the United States tensions rise to a dangerous level. 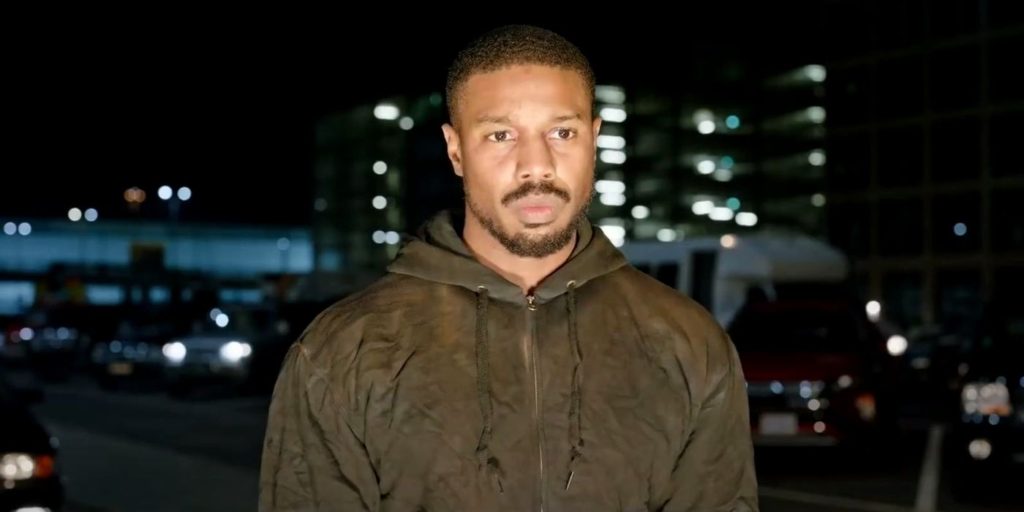 The action rarely stops long enough for any true character development but through the planning and executing of the two missions focused on in the movie the acting from both Jamie Bell and Jodie Turner-Smith really stands out. By the end of the movie both of these supporting characters seemed fully fleshed out and able to carry forward in other stories with audiences completely understanding who they are. A piece of that may be due to Taylor Sheridan who rewrote parts of the script and has an incredible track record for boosting supporting character profiles in his projects. These side characters and their performances are what set this movie apart from some other recent action films, nobody is just a useless pawn in this movie. Michael B. Jordan is already a bonafide star and that star power elevates his role in such a gritty way. This isn’t Creed, but Jordan carries a swagger and confidence in this movie that is magnetic.

As previously mentioned, this is a Tom Clancy story so the twists, international tension, betrayal, and Government corruption can be seen coming from a mile away. The tight script, great performances, and intense action allow this movie to rise above its peers and deliver an entertaining action movie that is worth watching and will leave audiences ready for whatever comes next from the franchise. With Jack Ryan and now Without Remorse, Amazon Studios is clearly in the Tom Clancy business and there is no reason to expect them to stop anytime soon. If the quality can stay at or above the level of Without Remorse, many will be streaming multiple chapters of this franchise in the coming years.

SPOILER: There is a post-credits scene. No, it doesn’t feature John Krasinki’s Jack Ryan but it should!