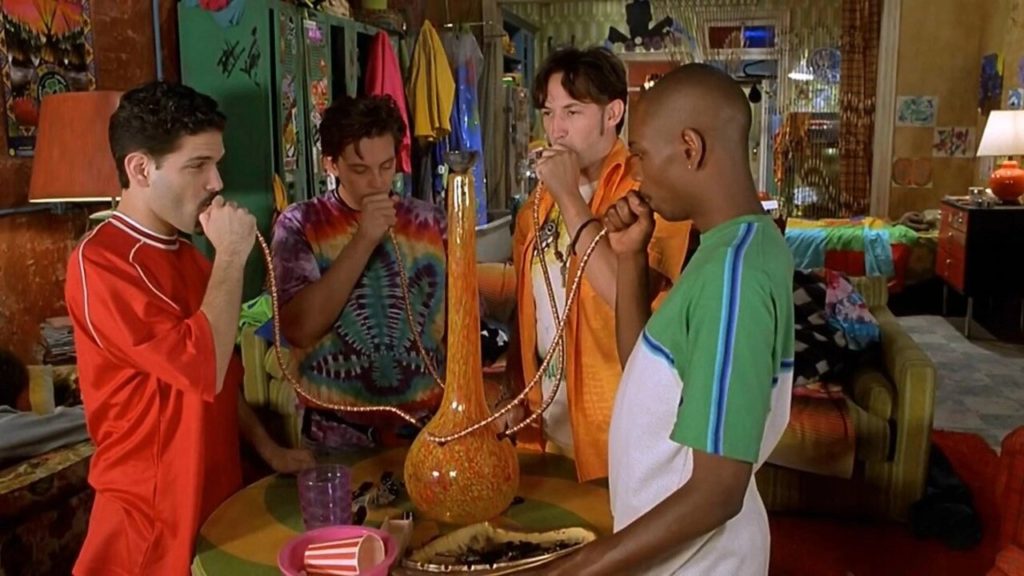 Welcome to the brand new show on the Multi-Media Men Podcast Network called “No B.S. With Susan and Bryan“, a show dedicated to all forms of entertainment. Movies, television shows, music, theatre, and nationwide events will be covered, along with some other wild segments. Hosts Bryan Kluger from Boomstick Comics, High Def Digest, and Screen Rant along with Susan Kamyab of Irving Community Television and This Chix Flix team up for some hilarious discussions on the entertainment industry. This 26th episode is all about stoner films, stoner songs, and more.

In the twenty-sixth episode, Susan and Bryan take a psychadelic trip to discuss the latest in Bachelor Nation news, and the new hit Disney + show Falcon and the Winter Soldier.

Our main segment was all about stoner films and stoner songs. 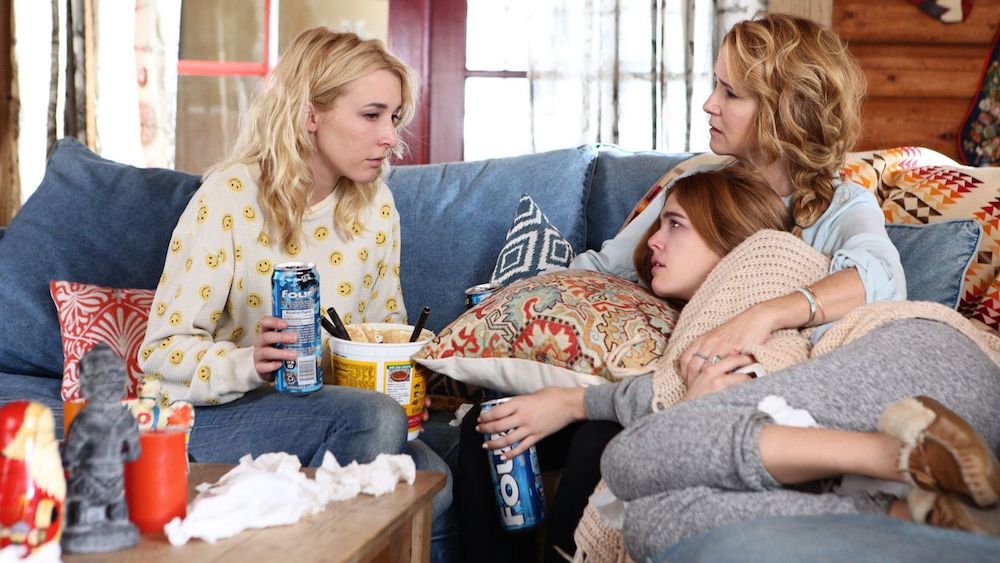 “Story of Izzy Klein, a young woman fresh out of college as she strikes up and ruins relationships with several men, and struggles to navigate the failures of post-college adulthood, leaning on her mother and older sister for support.”

WATCH THE YEAR OF SPECTACULAR MEN ON HULU