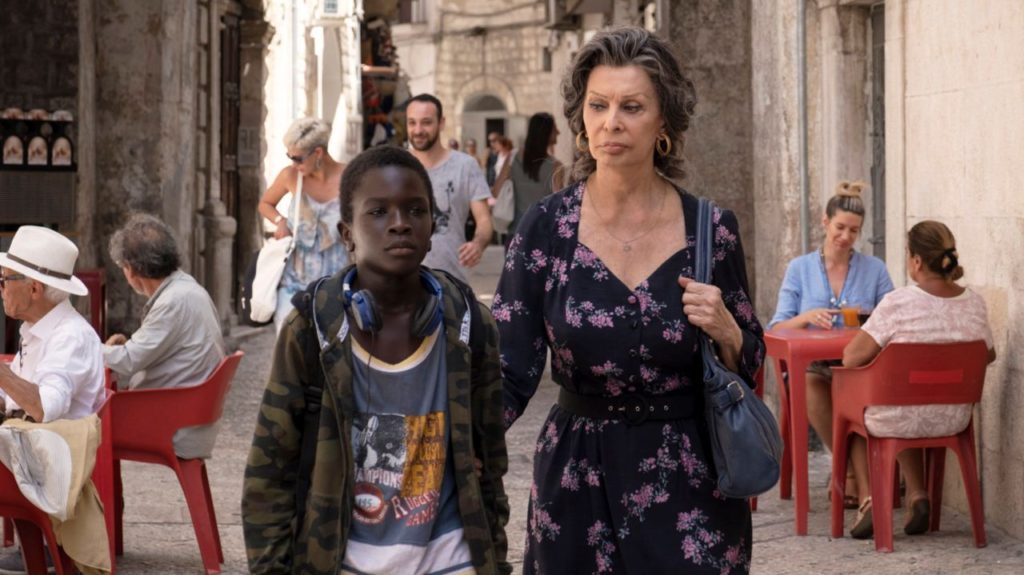 “The Life Ahead is an endearing and lovely visual tale on the goodness of human nature and love.”

Legendary actress Sophia Loren has come back to the big screen after a decade long absence to once again light up the screen in The Life Ahead, a remake of the Oscar-winning 1977 French film Madame Rosa, which was based on the novel of the same name by Romain Gary. This also marks the third collaboration of Loren and director Edoardo Ponti who is also her son that has perfectly crafted a sweet, heart-warming Italian-language feature for Netflix with stellar performances, amazing photography, and yet another reason why Sophia Loren is the goddess of the silver screen. 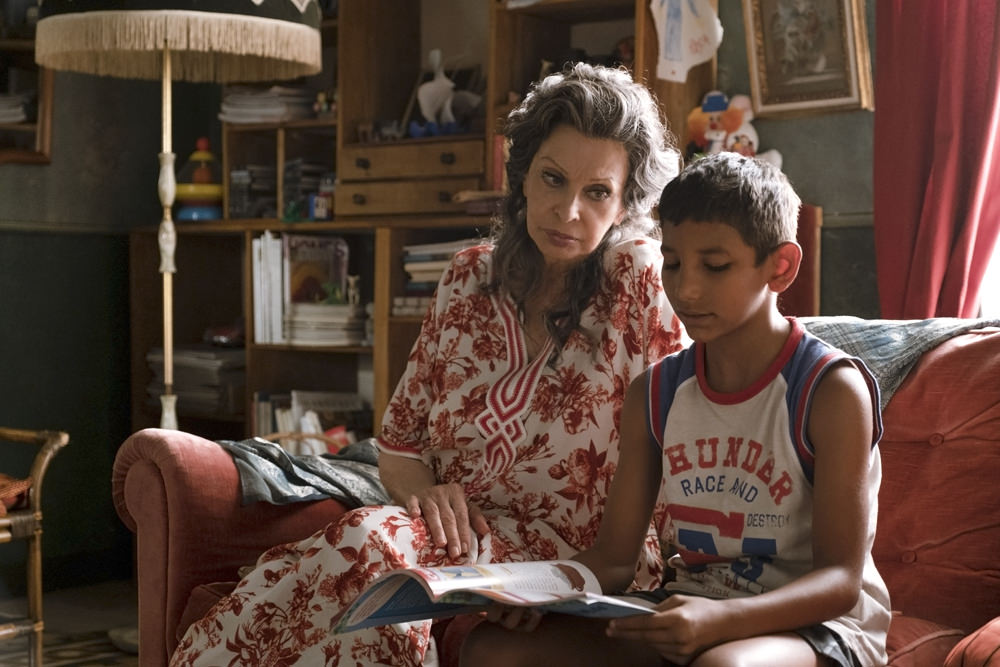 Loren plays Madame Rosa, a Holocaust survivor, and former prostitute who now at an old age, takes care of the kids of immigrant sex workers. One new child is a Senegalese orphan named Momo (Ibrahima Gueye), who in the first scene, steals Rosa’s purse and knocks her down on the ground. When Rosa’s doctor friend asks her to take Momo in, she is reluctant but does so anyway. It’s not an easy transition as Momo clashes with the other children Iosif and Babu, along with him steal dealing drugs for the local kingpin – let alone trying to be civil to Rosa.

She eventually gets Momo a small job in helping the local merchant by repairing a rug with a lion on it, an animal that Momo sees in his dreams as a parental figure. Both Momo and Rosa begin to form an unbreakable bond with one another as they both are looking for safety, love, and acceptance, no matter if it’s from religion, race, sexuality, or immigration status.

As time goes on, Madame Rosa retreats to her safe haven in the basement due to her severe PTSD from the holocaust and her declining health both physically and mentally. As her state of lucidness greatly declines, Momo has to mature quickly into becoming the decent human being he’s always been but has never had anyone to guide him down that path. The results are incredibly heart-warming that tugs on those strings in the best ways. 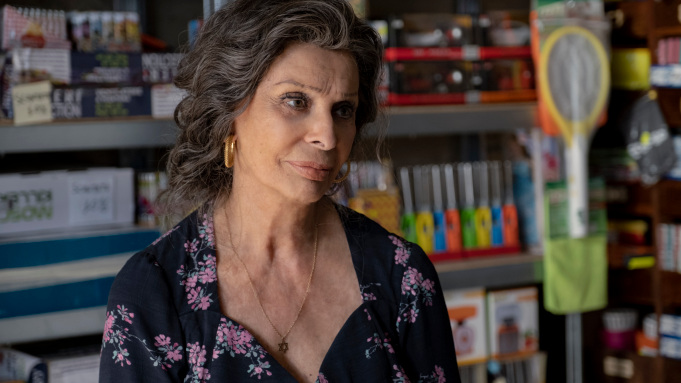 Ponti showcases the beauty of this waterfront Italian town with all of its warts, including the low-income housing that is packed full of great people who happen to be refugees, trying to avoid the police who are looking to deport everyone, something of which Rosa is scared of due to her past. The film really takes off with the relationship between Rosa and Momo where both actors turn in nuanced and wonderfully emotional performances that will cause some lumps in throats and tears.

The Life Ahead is one of those vintage stories that never involves a big twist or turn, but instead takes that elegant and classy approach in its script and troy telling. It’s a painful story on many levels but underneath that surface, it’s an endearing and lovely visual tale on the goodness of human nature and love.

WATCH THE LIFE AHEAD ON NETFLIX