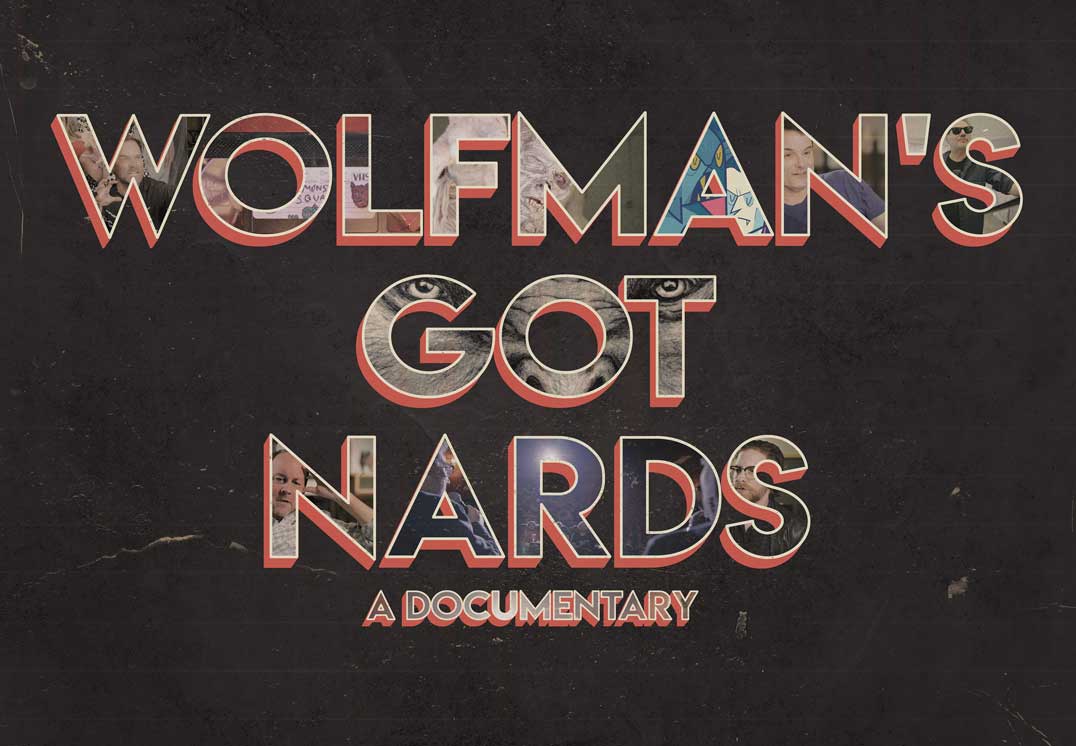 Here is a special episode of the most fun horror podcast under the MULTI-MEDIA MEN banner called ‘My Bloody Podcast‘, where the show is related to all things HORROR! Here on this new episode, hosts  Bryan Kluger from Boomstick Comics, High Def Digest , Screen Rant, and Preston Barta of Fresh Fiction and the Denton Record-Chronicle, talk about everything we love about horror movies, tv shows, and horror-themed music. In this episode, we have actor, director, producer, documentarian ANDRE GOWER!

Gower has been in the entertainment industry since he was a small child and around the time he was 13 years old, he landed the lead role of Sean in the iconic 1980’s film The Monster Squad. A couple of decades later, Andre noticed a true passion and love for that film amongst people across the globe that never died or got sucked into a vortex. Needless to say, “They DIDN’T blow it this time around. 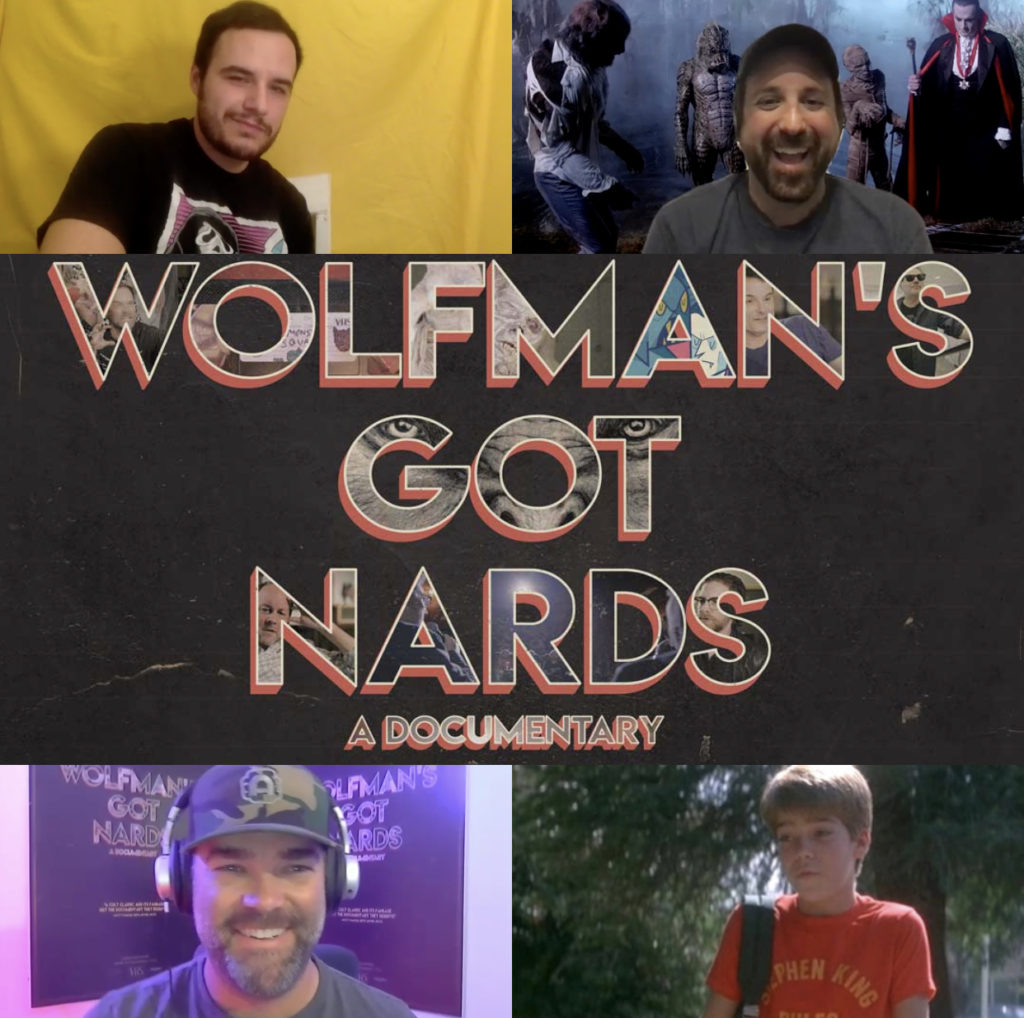 Andre, along with some fellow filmmakers including Henry Darrow McComas set out to make a comprehensive documentary called Wolfman’s Got Nards, that showcases the pure joy that audiences still have for this film. Not only that, the documentary reveals that the audience themselves play an integral part in the film The Monster Squad itself, keeping that intrigue and love alive all these years later. From fans across the land to award-winning filmmakers and actors – Wolfman’s Got Nards is one of the sweetest films in a long time.

The three of us discuss some excellent behind the scenes stories from the set of The Monster Squad, funny anecdotes from the set that transitions into the documentary, and how a group of filmmakers journeyed the country and met some amazing people who were willing to share how The Monster Squad impacted their lives. There will be tears and laughs abound.