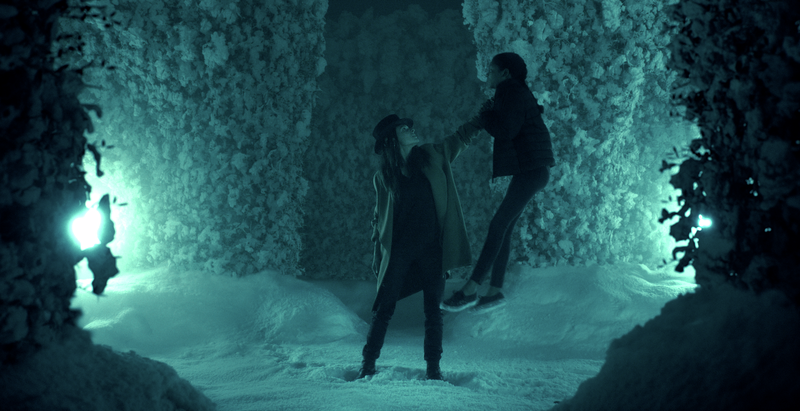 An adult Danny Torrance is still haunted by the ghosts of the Overlook Hotel and his father as he telepathically connects to a young girl who has the shining, but must help save her and defeat a group of inhuman monsters looking to torture and eat their souls in a wonderfully scary sequel to Stanley Kubrick’s The Shining, titled Doctor Sleep. Again, written by the horror maestro Stephen King, his novel Doctor Sleep is nothing short of thrilling, exciting, and furthers the story and characters of the Torrance family, while introducing a new sect of evil among us. The brilliant filmmaker Mike Flanagan (Haunting of Hill House) utilizes the slow burn of terror, akin to its predecessor to create a sense of horror here, and works effortlessly.

Danny Torrance (Ewan McGregor) has gone the route of his father Jack in the way of drinking too much, not holding down a job, and getting physical with strangers. Luckily, he sees the light and heads to the North East to settle down, join AA, and live a peaceful life while keeping his shining powers at bay, even while he works at a hospice center, providing comfort for those who are about to pass on. 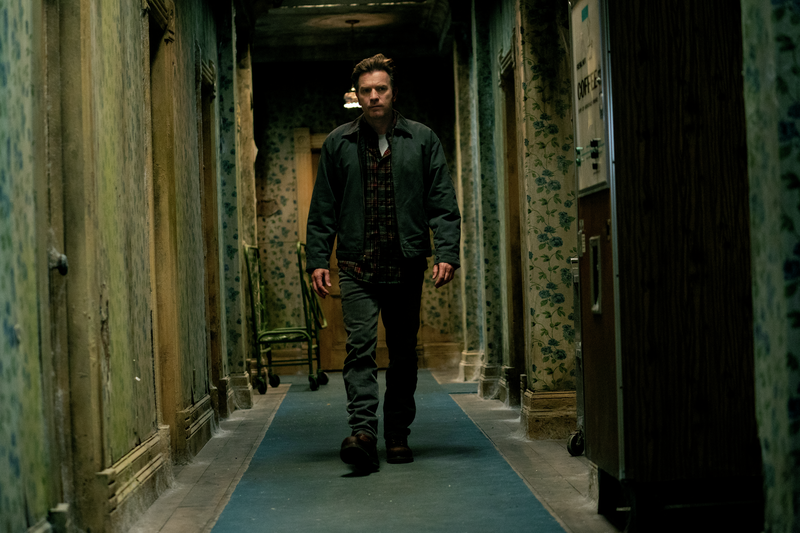 Meanwhile across the country, there is a young girl by the name of Abra, who has the shining ability, even more so than Danny ever did, where they become telepathic penpals. All seems good for the moment, until this witch-like group of people known as the True Knot, track people down with this ability, torture them to death in order for their smoke-like essence to be released so they can feed and stay young, which the film never shies away from showing this brutal violence.

There are quite a few differences from the novel here, but what Flanagan does with this adaptation is perfect for the big screen. It flows while adding in all of the nods and characters from the original film, while not feeling heavy-handed about it. There was never a time where it felt too on the nose or where we had enough of the homages. Every part of the film is necessary and never convoluted.

Performances are spot on with Ewan McGregor playing a tormented man pitch-perfect. Also of note are the kid actress Kyleigh Curran who plays her role with conviction and confidence, which was nice to see for once, and not the usual child in distress. Other performances deserve a round of applause for Wendy and Jack Torrance, which are uncanny and brilliant in their respective cameos.

The haunting score pays tribute to the original film while adding an extra layer of instruments and bass, which can cause your hairs to stand on end. I completely loved it. The Shining might be one of the definitive horror movies ever made and this sequel – Doctor Sleep, keeps on with that statement to a fitting conclusion while opening up the door for more stories.