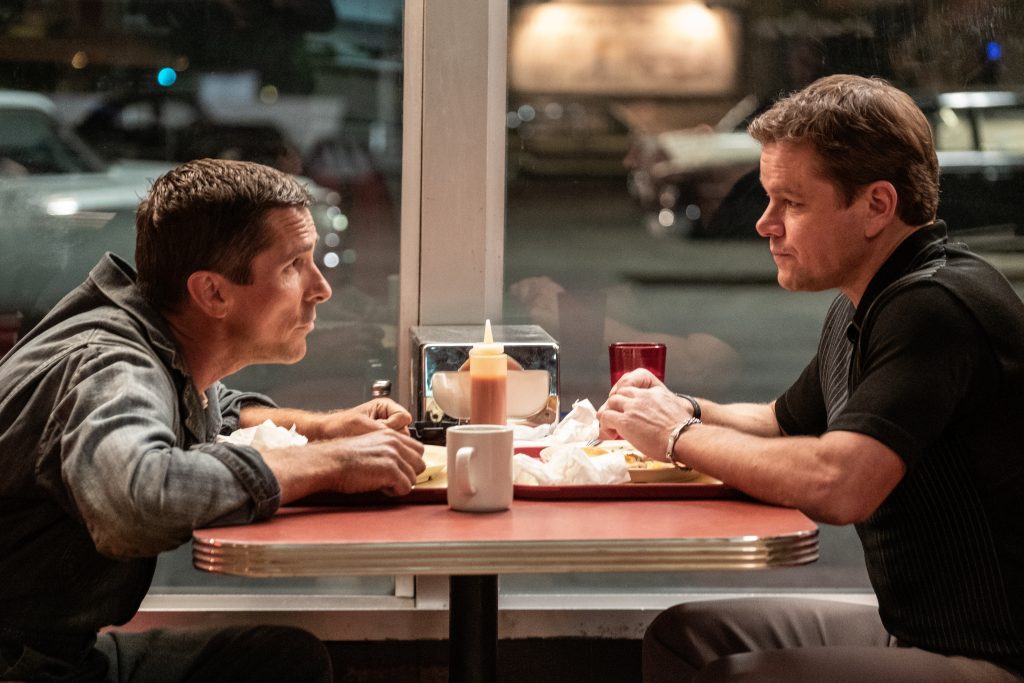 “Ford v Ferrari is easily the best racing movie I have seen since RUSH.”

James Mangold has emerged from his superhero hiatus, directing Wolverine and Logan, to return to the real world and give us one of the best “Based on a True Story” movies that have come out in years with Ford v Ferrari. The obvious issues and cliches most would find with this kind of true story are completely forgotten thanks to a really good script, incredible looking action, and two of the best performances of the year from Christian Bale and Matt Damon. In many hands, this movie would fall apart 20 minutes in but Mangold is so damn good that he actually elevates the subject matter and genre here.

The movie follows Carroll Shelby (Damon) who after winning Le Mans is diagnosed with a medical condition ending his racing career. Shelby creates custom race cars and supports some drivers in smaller races. One of his driver friends is Ken Miles (Bale) a brash man who rubs most people the wrong way but he can really, really drive. When Ford starts to have a sales slump they attempt to buy Ferrari but after learning this was a ruse to drive up their price, Ford is left at the alter and embarrassed when the deal falls through. Enraged, Henry Ford the Second decides he wants to overtake Ferrari and beat them at Le Mans. This is something that is absolutely insane at the time as Ford is not known for race cars and mass produces family vehicles. Ford hires Shelby to oversee building the perfect race car that can beat Ferrari and stun the World. Shelby believes that Ken Miles is the best driver and more importantly, the ONLY driver who can handle this race.

A technical racing movie could be so boring but the writers go out of their way to keep everything light and accessible to all audiences. Instead of focusing on all the alterations to the cars we treated to time passages and test drives. Ford v Ferrari chooses to focus on Shelby and Ken Miles the men and it is all the better for it. Matt Damon is really effective in the type of role he usually isn’t cast in unless he is punching people in the Bourne franchise. He plays Shelby with strong confidence without ever becoming unlikable. Christian Bale has a much meatier role as he gets to play the loud mouth race car driver while also being a very sweet father and sensitive husband. The entire cast is great with Jon Bernthal and Josh Lucas adding some gravitas to their roles as Ford executives.

As for the racing? Well, it was perfect. I couldn’t tell what was CGI and what was real which is the best compliment I can give it. The scenes were also expertly paced and edited to where the tension builds but never to a point you are saying, “Come on already!” It all felt earned and with a true story you can google after that is very important. I’d almost suggest going in knowing as little as you can. 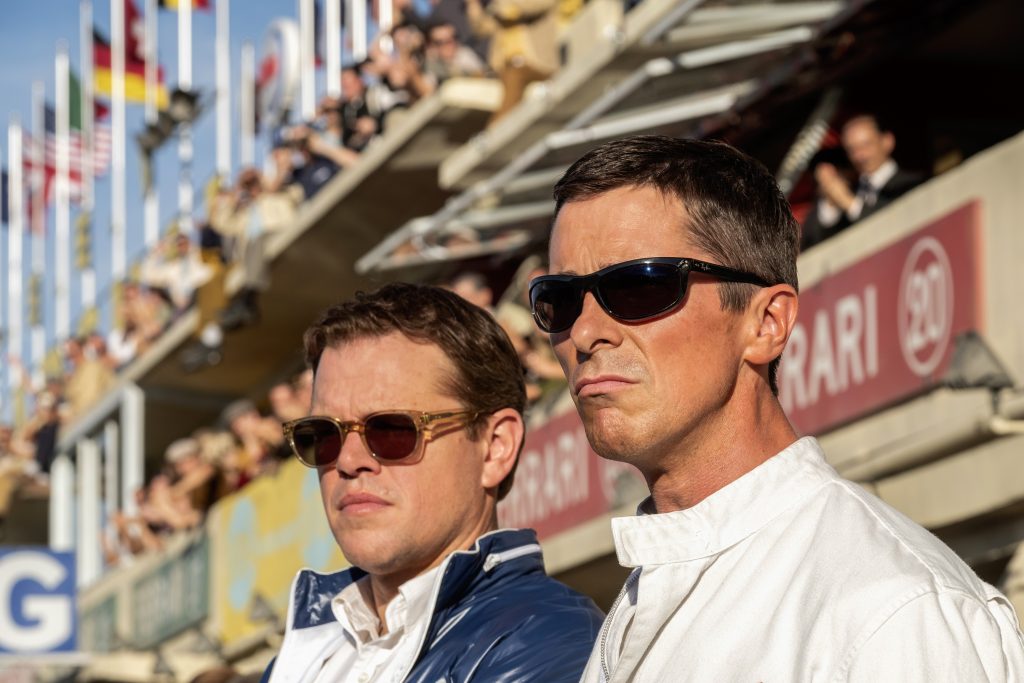 Ultimately, Ford v Ferrari is easily the best racing movie I have seen since RUSH. I loved the acting, directing, and the story. I went home after and watched several youtube clips of Ken Miles and Shelby. For someone who doesn’t care about cars or racing one bit to walk out of the movie wanting to learn more about the racing World is an incredible feat if you ask me. I won’t be surprised to see this up for some awards at the end of the year.