‘Bullet Head’ zooms by on Blu-ray! 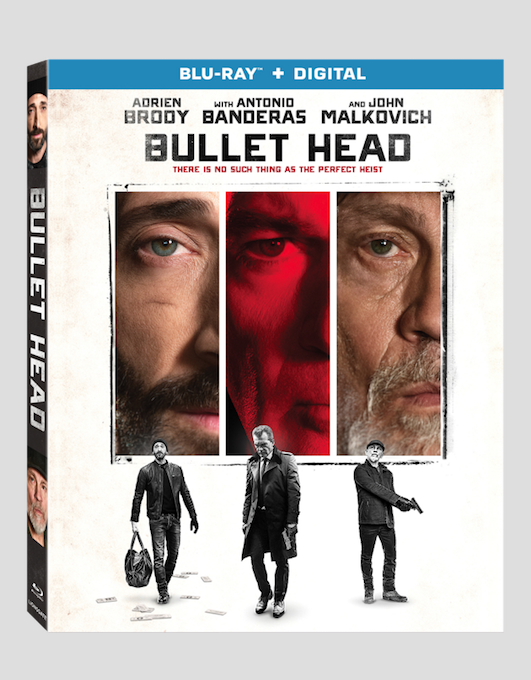 ‘Bullet Head‘ is coming to Blu-ray on January 9th, which is a visual feast of violence and crime, starring Adrien Brody, Antonio Banderas, and John Malkovich. These three criminals come together and pull of a big heist, but then become trapped in a warehouse. It’s excellent to see these three play roles like this for sure. Below, you’ll find all the information about the Blu-ray, which comes with behind the scenes featurettes, stunt work, and more.

Oscar® winner Adrien Brody, Antonio Banderas, and John Malkovich deliver the action in this riveting crime story filled with pulse-pounding twists and turns. After a heist gone tragically wrong, three career criminals find themselves trapped in a warehouse with the law closing in. But, inside the warehouse, a more dangerous threat awaits—as the fugitives are plunged into a furious battle for their lives. 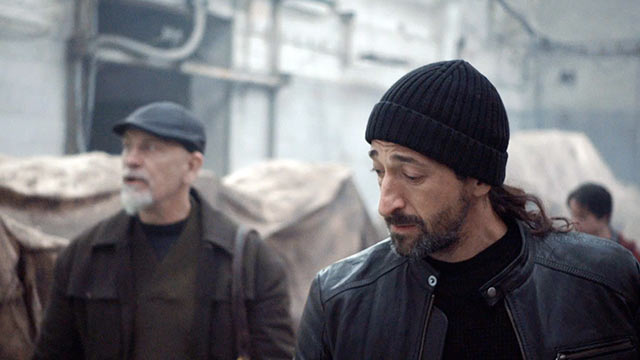