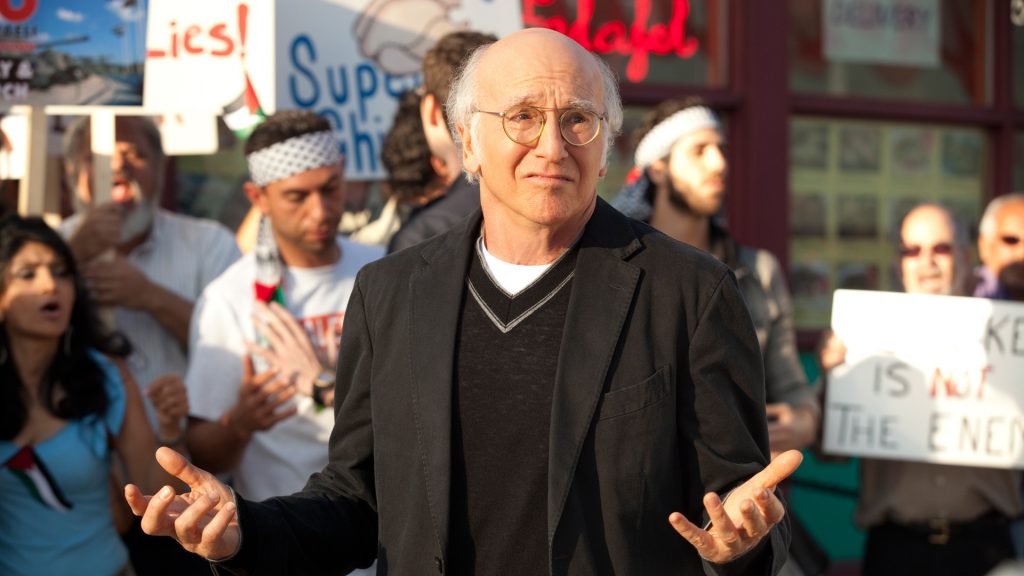 It was several years between season 9 and season 9 of ‘Curb Your Enthusiasm‘, which the 9th season just ended on HBO to rave reviews and huge laughs. It was one of my favorite seasons for sure where Larry David had a Fatwa placed on him. The President of HBO programming Casey Bloys announced today that a 10th season will be happening and production will start next spring. Yes, that means we will have to wait a year at the most for a new season and not several years like in the past.

‘Curb Your Enthusiasm‘ first premiered on HBO back in 2000, which means 17 years have gone by and we only have 9 seasons. I just hope that Larry David continues with a new season every year now, because we all need a little Larry in our lives. “We are thrilled that Larry will be back with his uniquely acerbic wit and comedic sensibility,” said Bloys.  Adds Larry David, “As I’ve said many times, when one has the opportunity to annoy someone, one should do so.” The show has won many awards over the years and was just nominated for some Screen Actors Guild Awards. 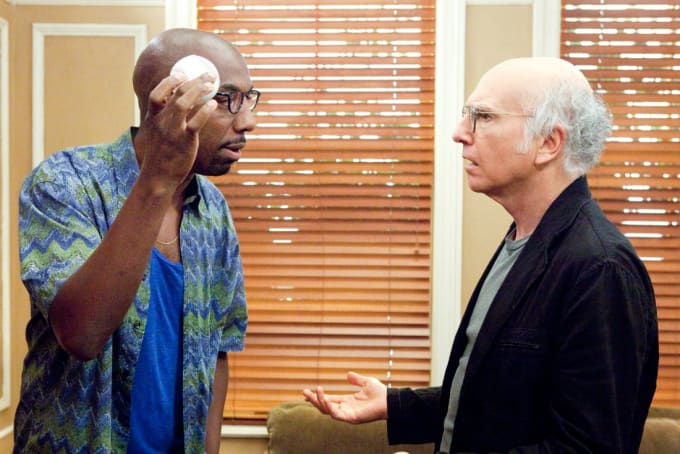 This past season, along with other seasons, Jeff Garlin, Susie Essman, J.B. Smoove, Cheryl Hines, Richard Lewis, Bob Einstein, Ted Danson and Mary Steenburgen starred in the show with tons of cameos, including Lin-Manuel Miranda, Nick Offerman, and more. There are still so many scenarios that would be great to see Larry David in.

For example, I don’t think we’ve seen Larry ever get involved in politics or running for city council, which would be hilarious. It would also be excellent to see Larry go to Germany or Hawaii on a vacation with Leon. There are just so many scenarios and opportunities to do here. There hasn’t been an official release date yet for the 10th season, but rest assured, we will get it late next year. Long Live Larry David!