‘Valerian and the City of a Thousand Planets’, arrives on 4K Ultra HD November 21!!! 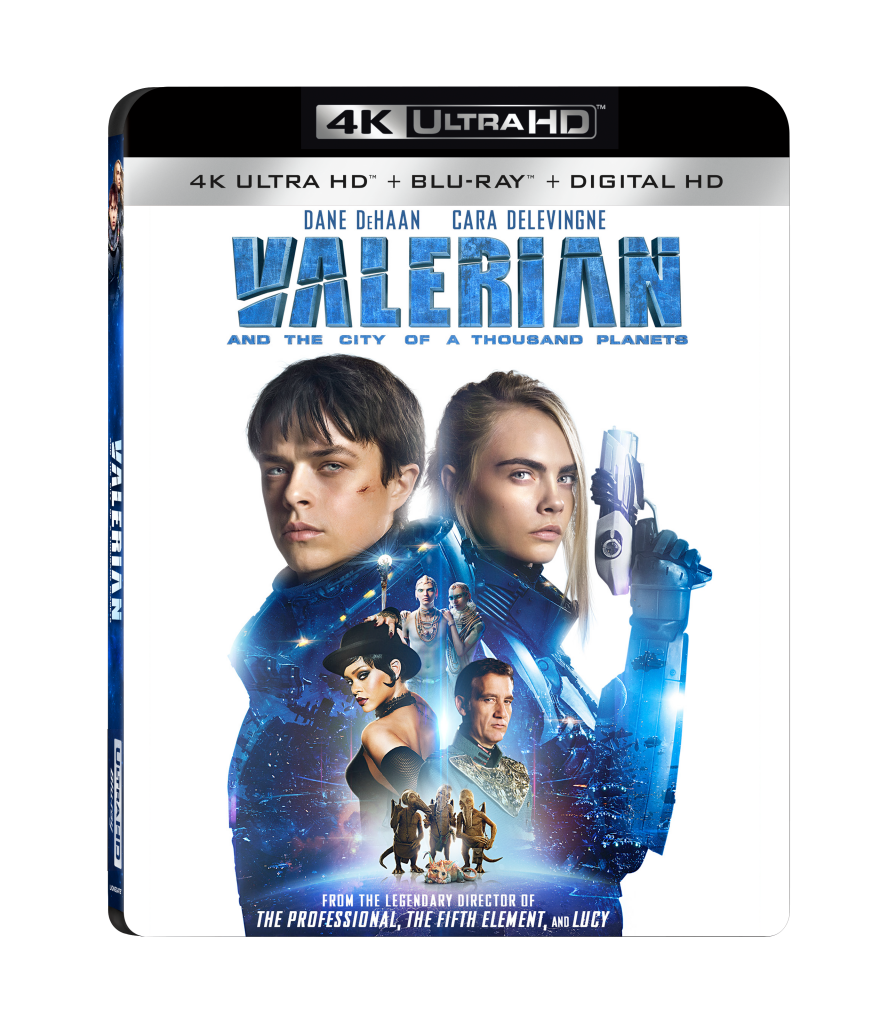 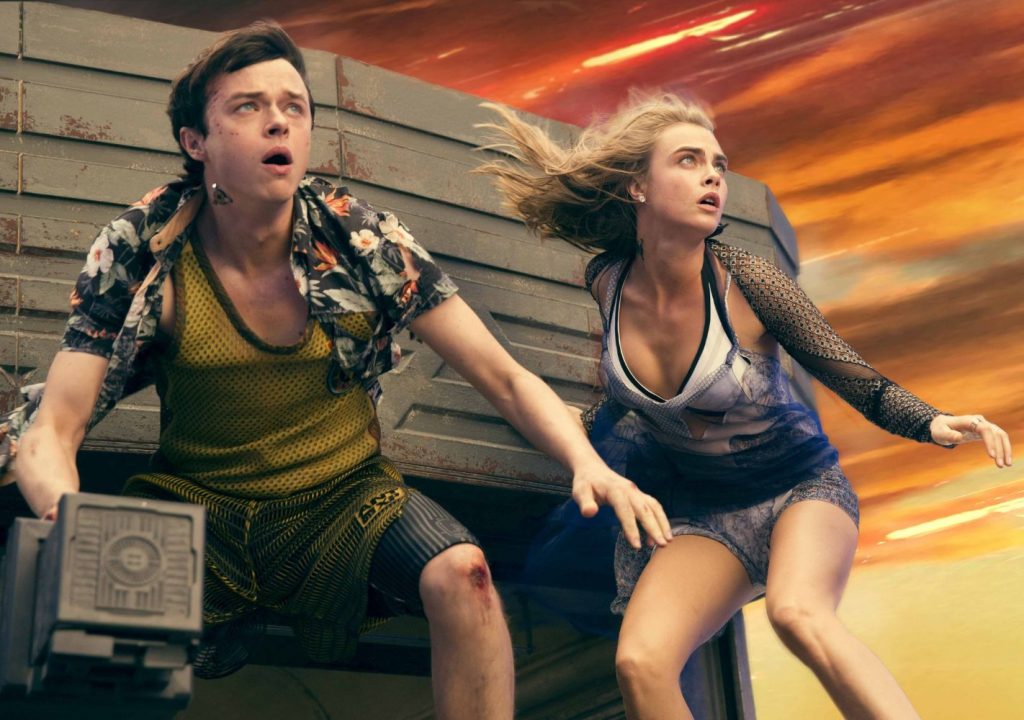 In the 28th century, Valerian (DeHaan) and Laureline (Delevingne) are a team of special operatives charged with maintaining order throughout the human territories. Under assignment from the Minister of Defense, the two embark on a mission to the astonishing city of Alpha—an ever-expanding metropolis where species from all over the universe have converged over centuries to share knowledge, intelligence, and cultures with each other. There is a mystery at the center of Alpha, a dark force which threatens the peaceful existence of the City of a Thousand Planets, and Valerian and Laureline must race to identify the marauding menace and safeguard not just Alpha, but the future of the universe.

The Valerian and the City of a Thousand Planets home entertainment release features the five part documentary “Citizens of Imagination: Creating the Universe of Valerian” which delves into the creation of the characters in the film, including both humans and alien lifeforms, along with insight into the production design, special effects, and stunts. The home entertainment release also features a “The Art of Valerian” photo gallery, and Enhancement Pods. The 4K Ultra HD and Blu-ray versions feature Dolby Atmos audio remixed specifically for the home-theater environment, to place and move audio anywhere in the room, including overhead. The 4K Ultra HD Blu-ray also features Dolby Vision high dynamic range (HDR), growing Lionsgate’s library of titles featuring both Dolby Vision and Dolby Atmos. Dolby Vision transforms the TV experience in the home by delivering greater brightness and contrast, as well as a fuller palette of rich colors. Together with the captivating sound of Dolby Atmos, consumers will experience both cutting-edge imaging and state-of-the-art sound technology for a fully immersive entertainment experience.

“Citizens of Imagination: Creating the Universe of Valerian” Multi-Part Documentary
Paper, Ink, Flesh, Blood: Origins and Characters
To Alpha and Beyond: Production and Stunts
Denizens of the Galaxy: Humans and Aliens
The Final Element: Visual Effects
Wrap Up
Enhancement Pods
“The Art of Valerian” Photo Gallery