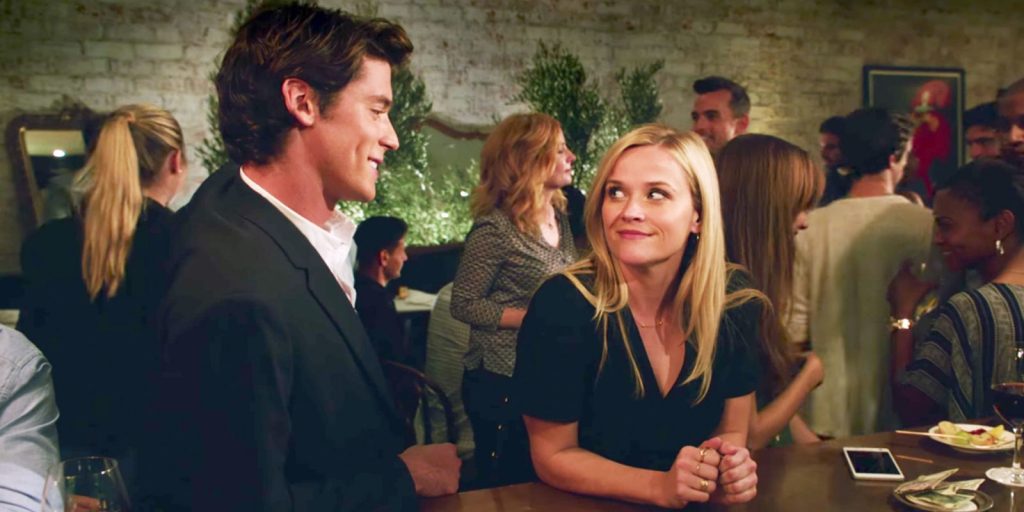 Since their resurrection in the late 20th century, romantic comedies began digging their heels into the film industry and eventually gained permanent footing with audiences. By definition, rom-coms have amusing and sprightly plot-lines, circling around the ideal that true love can overcome any hitch, and women are simply helpless without their male counterparts. However, the genre has started morphing into something different lately; women are taking the leading role as well as the director’s chair. Despite all appearances, ‘Home Again’ announces that romance doesn’t have to take center stage, and women can be multi-dimensional, driven and even find happiness despite their losses in love.

Reese Witherspoon plays her usual effervescent self as a recently separated mother, Alice, who just reached the milestone age of 40. After becoming displeased with the partying and neglectful lifestyle of her music-producing husband, Austen (Michael Sheen), she decides to trade New York for California with her two children (who, by the way, are the real starlets of this charming picture), Rosie (Eden Grace Redfield) and Isabel (Lola Flanery). Being the daughter of a recently deceased director has its perks, of course, and Alice moves into the mansion her father left for the family. Sure, the luxurious lifestyle might be a little far-fetched for most people to relate to, but you have to remember this is Los Angeles!

Focused on her girls and new interior-designing business, Alice is determined not to let anything get in the way of her success, until her friends take her out for a birthday celebration and convince her to flirt with the 20-somethings they encounter at a bar: Harry (Pico Alexander), George (Jon Rudnitsky), and Teddy (Nat Wolff). Many drinks later, all end up crashing at Alice’s, a few waking up to the mysteriously familiar face of her mother, Lillian (Candice Bergen), who has just arrived early after a weekend with the grandkids. Realizing that they’re in the presence of a famous actress and daughter, the group reveals that they are aspiring filmmakers. Flattered by the admiration and attention, Lillian gets to know the young men better, and eventually convinces Alice to let them take up residence in her guest house.

What follows is a fetching comedy that, beneath the privileged surface, really tributes the art and tussle of film-making. ‘Home Again‘ is uncommonly perceptive with spirited characters; it delivers the romance while also emphasizing true merriment is in the eye of the beholder.