Will Ferrell Set to star in The 100 Year-Old Man!

Aug 23, 2017 adam mckay, The 100-Year-Old Man Who Climbed Out The Window and Disappeared, will ferrell 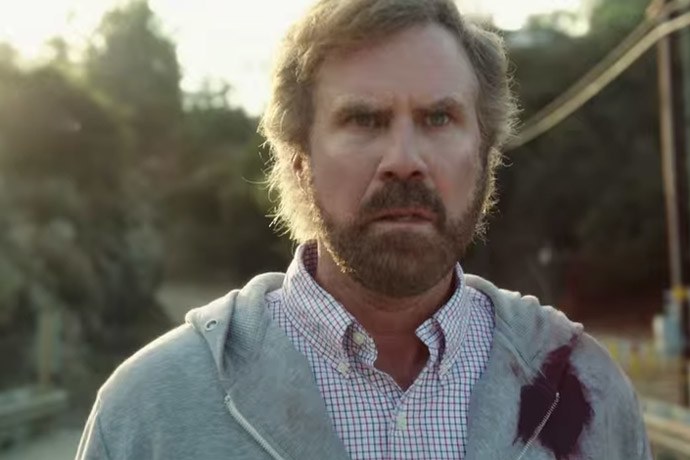 Will Ferrell has just signed on to star and produce the adaptation of the best-selling book The 100-Year-Old Man Who Climbed out the Window and Disappeared with his producing partner Adam McKay. Jason George (Narcos) is set to pen the screenplay that translates Jonas Jonasson’s 2012 book, which will be distributed by CBS Films.

According to THR, “My character, Allan, knows the art of being funny just by being,” said Jonasson in a statement. “That is something Will Ferrell masters to perfection. Great humor with small measurements. I am happy that Allan is now in his hands.” 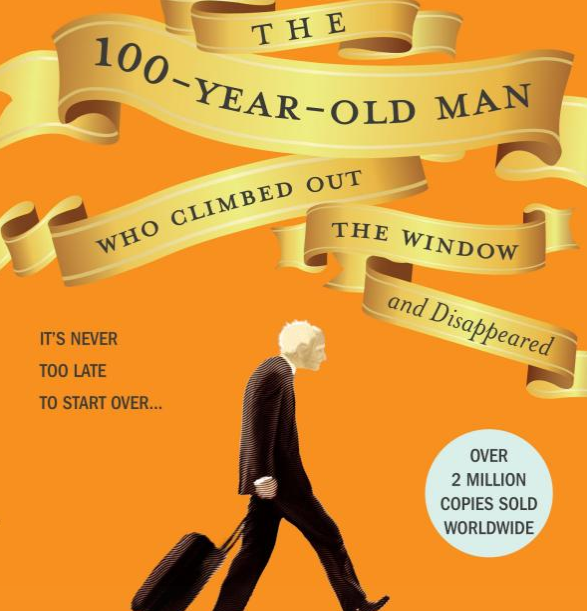 The 100-Year-Old Man Who Climbed out the Window and Disappeared is quite the fun book and follows a man who on the night of his 100th birthday, escapes from his nursing home and goes on a road trip that involves criminal activity, tons of cash, and even an elephant. As the story progresses, we find out that this 100 year old man crossed paths with Stalin, Churchill, and even Charles de Gaulle and was part of some big moments in history. Think of this like Forest Gump but with a dark comic twist.

I imagine this will be a fairly big budget film with a huge cast of some of the Will Ferrell regulars. I’m definitely curious to see the cast rounded out and who will actually be helming this film, which sounds like Ben Stiller could tackled this very well. I will update you all when I find out more.