Chris Hemsworth and Jeff Bridges Team Up for Bad Times and the El Royale!

This is definitely on my radar now. Jeff Bridges and Chris Hemsworth, meaning The Dude and Thor are most likely going to star in a new film called Bad Times at the El Royale, which will be directed by Drew Goddard and released by 20th Century Fox. Despite the awesome two actors and the cool title, filmmaker Drew Goddard is one to watch for sure.

Goddard started his career working with Joss Whedon and J.J. Abrams on shows like Buffy the Vampire Slayer, Alias, and LOST. He then went on to write and produce Cloverfield and 10 Cloverfield Lane, which led to Goddard directing the amazing Cabin in the Woods and running the Netflix Daredevil TV series. Now, his new film will be Bad Times at the El Royale, which is being kept under wraps, but what we know so far is that is takes place at a run-down hotel near California’s Lake Tahoe named the El Royale where a group of people meet up at the hotel and have violent confrontations. 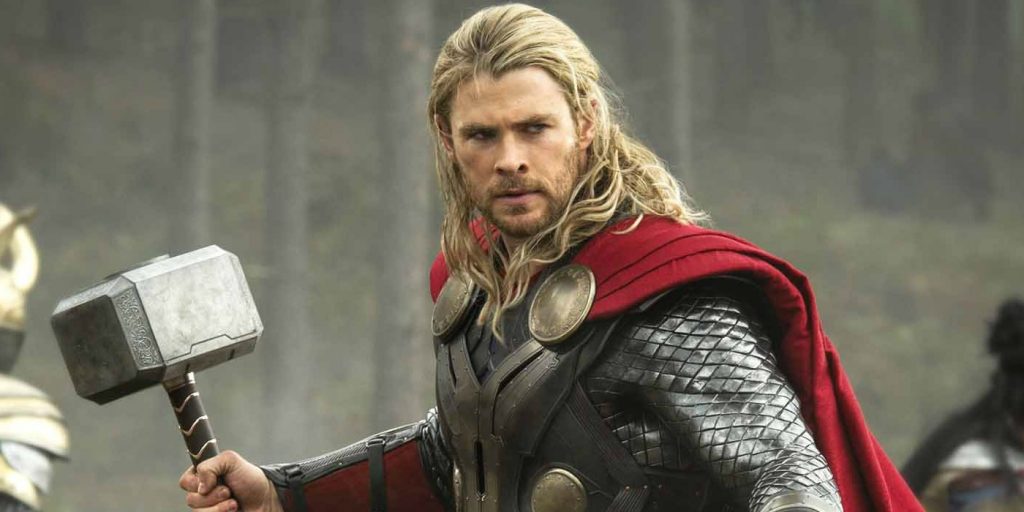 This sounds like Tarantino mixed with Coen Bros., but with the amazing mind of Goddard at the helm. That’s all we know right now about the film, other than Goddard wrote the script as well and wants to start filming in January, according to THR. If I can get a brutal and violent Jeff Bridges and Chris Hemsworth, and let’s say Antonio Banderas and Idris Elba in the mix, this might become my favorite movie of all time. Let’s hope for the best here.