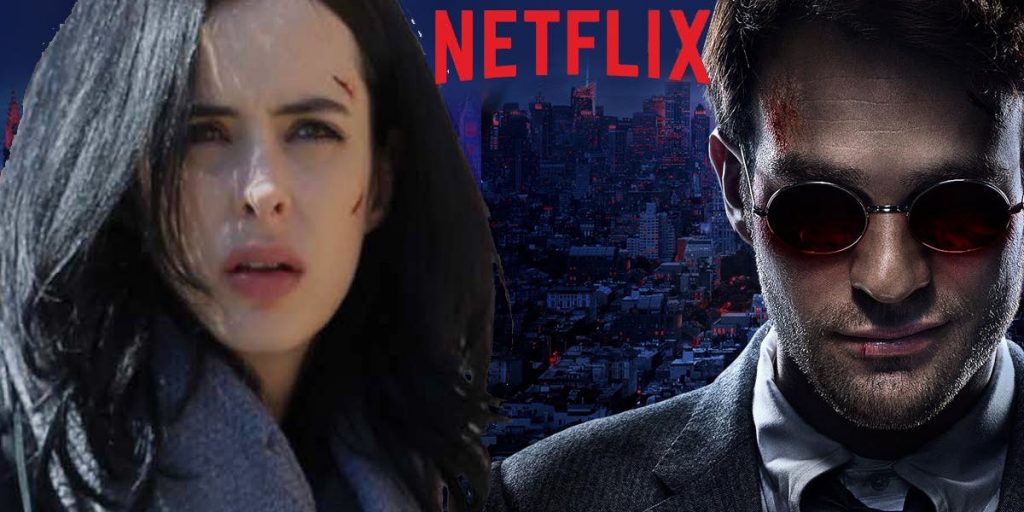 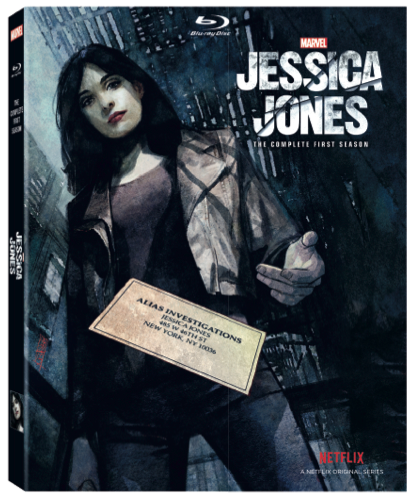 Raw, riveting and relentlessly compelling, “Marvel’s Jessica Jones: The Complete First Season” ignites a firestorm of suspense cloaked in the haze of a noir-inspired slow burn. Haunted by a tragedy that broke her world apart, Jessica Jones settles in Hell’s Kitchen, New York City, and opens her own detective agency, called Alias Investigations, with the hope of rebuilding her life and keeping the lights on in her apartment. She discovers that the source of her trauma, a mind-controlling sociopath named Kilgrave, has resurfaced, forcing her to use her gifts as a private eye to track him down before he causes more damage to her life or to anyone else. 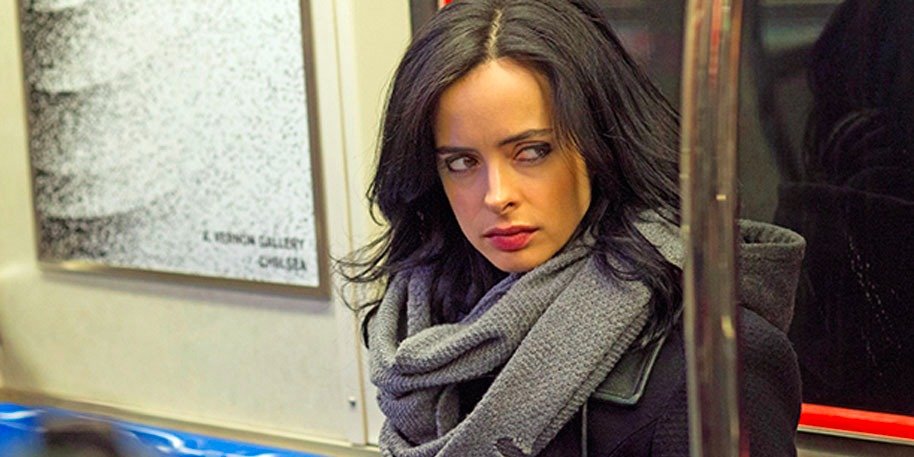 The complete first season of the Netflix original series “Marvel’s Jessica Jones” is available to own on Blu-ray™ and DVD on Aug. 22 with 13 exciting episodes for fans to add to their libraries. 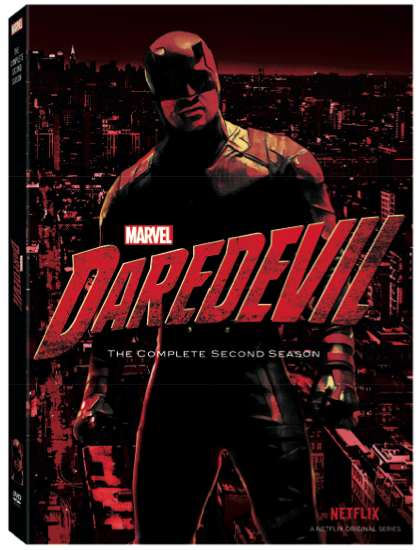 With Wilson Fisk behind bars, Matt thinks his efforts to bring order to Hell’s Kitchen are succeeding—until chaos reignites with two new arrivals: Frank Castle (a.k.a. The Punisher), an anguished ex-soldier determined to visit bloody, irrevocable “justice” upon his adversaries, and Matt’s volatile old flame Elektra Natchios. Meanwhile, a lethal, relentless source of ancient evil continues to amass power. Now, as both the stakes and the body count rise, Matt faces a life-altering choice that forces him to confront what it truly means to be a hero. 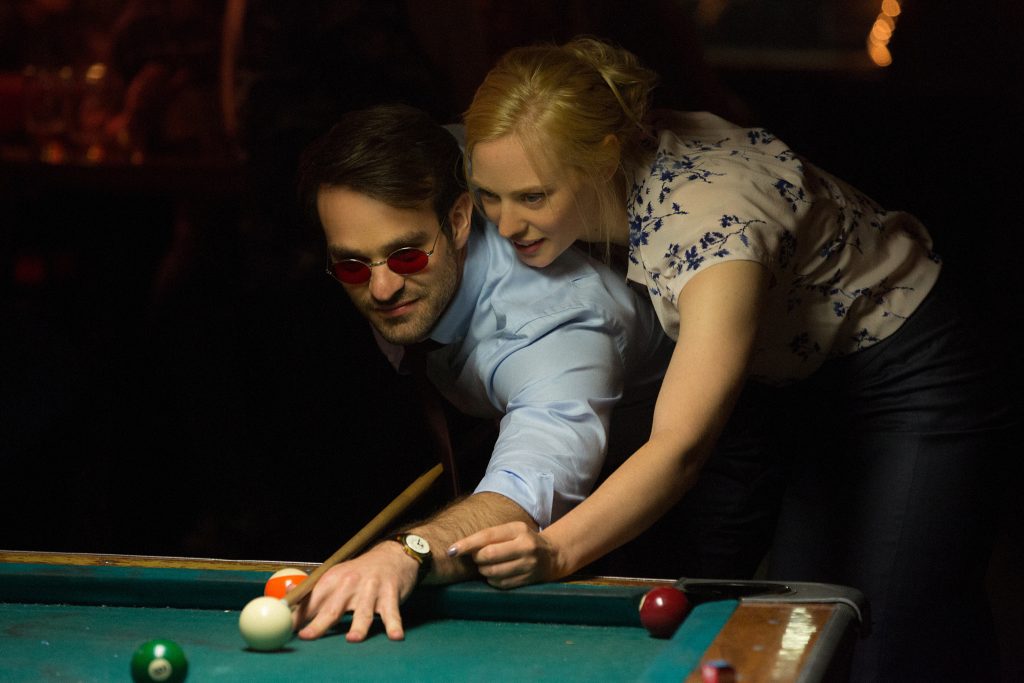 The complete second season of the Netflix original series “Marvel’s Daredevil” is available to own on Blu-ray™ and DVD on Aug. 22 with 13 exciting episodes for fans to add to their libraries.