Last year, Ben Affleck’s ‘The Accountant‘ was a proven performer making it’s budget back multiple times over. Warner Bros. is looking into a sequel and is in negotiations with Ben Affleck to return as the titular character. 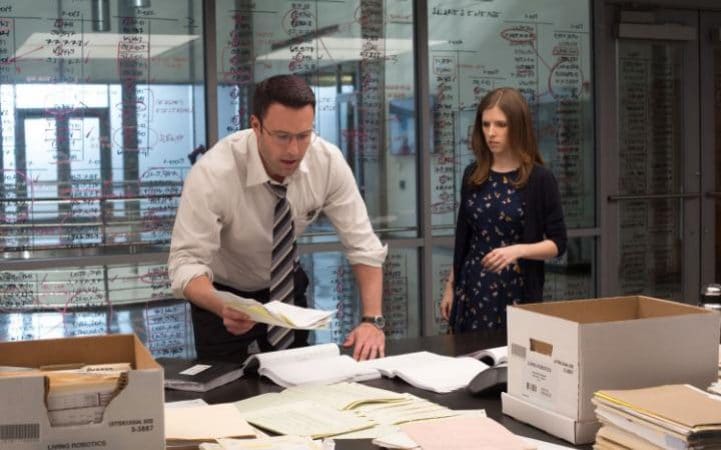 Negotiations are also in progress to bring back other major players that were vital for the look and feel of the film, screenwriter Bill Dubuque, director Gavin O’Connor and producers Lynette Howell Taylor and Mark Williams. The film co-starred Anna Kendrick, J.K. Simmons, Jon Bernthal, Jeffrey Tambor, John Lithgow, and Cynthia Addai-Robinson, but no word yet on which on this list will be or is in talks to return.

Christian Wolff is a math savant with more affinity for numbers than people. Behind the cover of a small-town CPA office, he works as a freelance accountant for some of the world’s most dangerous criminal organizations. With the Treasury Department’s Crime Enforcement Division, run by Ray King, starting to close in, Christian takes on a legitimate client: a state-of-the-art robotics company where an accounting clerk has discovered a discrepancy involving millions of dollars. But as Christian uncooks the books and gets closer to the truth, it is the body count that starts to rise.

We’ll bring you updates as they become available.