‘The Conjuring 3’ Is Heading To The Big Screen!!! 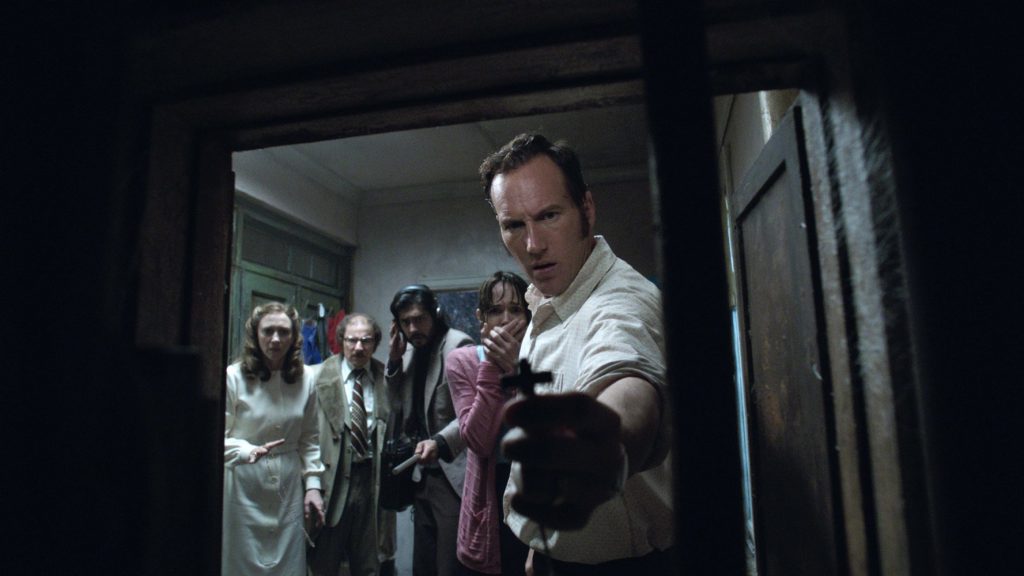 If you can’t get enough stories based of the cases of Ed and Lorraine Warren, you’re not alone. New Line Cinema is giving us another film in ‘The Conjuring‘ franchise making this one number three. There’s no official word on what the third film will be about, but one thing we do know is that it will be based on another real-life case from the Warrens and their work as paranormal investigators. 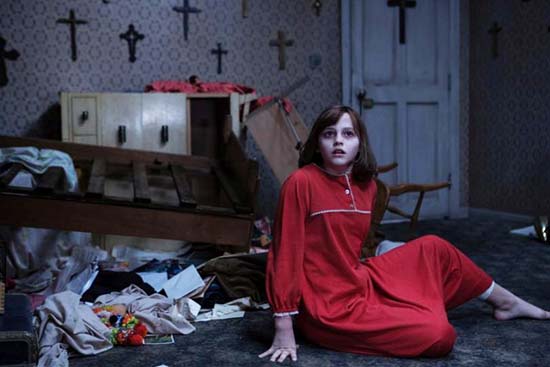 Screenwriter David Leslie Johnson (‘The Conjuring 2‘, the reboot of ‘A Nightmare on Elm Street’) has been approached to write the film. This film makes the seventh film in an always growing horror universe. It contains the first two films in the series with ‘Annabelle‘, and the spinoffs, ‘Annabelle: Creation‘, ‘The Nun‘, and ‘The Crooked Man‘. Basically, it’s a great time to be a horror freak.

One of the other constants with a Conjuring film, besides the Warren’s, is James Wan. He directed the first record-breaking film, he directed, co-wrote and produced the second. This time, however, he’s not projected to take the director’s chair, but serve as producer under his Atomic Monster banner.